America…the land of fast cars, fast internet and fast food. But “fast food” has gotten a bad rap. The word on the street is, “it is not healthy for us.” New discoveries have been made that may say otherwise. Wow! Wake up, America and smell the tacos! Sheknows.com says B.C Tacos is “one of the healthiest food trucks in the US.” They roll out to the streets and provide fast-food that tastes delicious and is made with quality ingredients. Plus, all for just three bucks a taco.

Having two chefs as parents, BC Owner Brett Chiavari “was raised in the kitchen.” While most kids played with GI Joes and Legos, he quickly honed his culinary skills. Starting with a career in Food and Beverage management, the incredible flavor of a fish taco sent Brett on a different vocational path. He became infatuated with creating and preparing tacos. This fascination fueled the inspiration for the BC (a clever combination of Brett’s own initials and his simplistic approach) food truck. 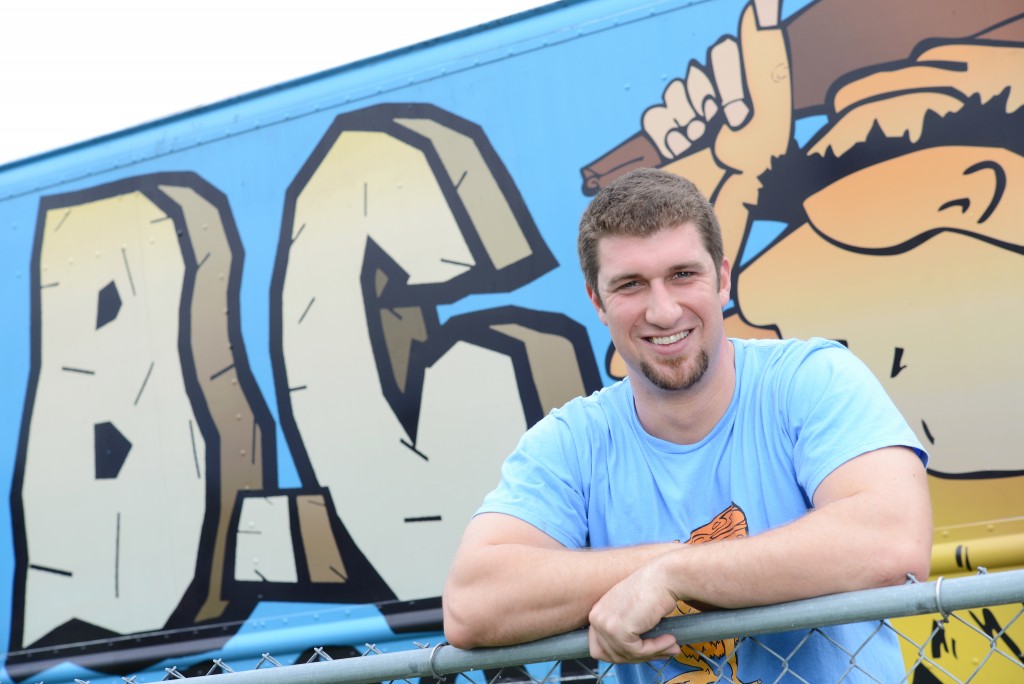 These tacos do not resemble “traditional” Hispanic cuisine. BC Tacos diversifies themselves with their “modern American twist.” Their “gringo” style taco menu was originally created by Brett, but he constantly collaborates with his team of twelve to continuously offer unique options. BC Tacos still appease the masses with the familiar steak and chicken tacos, but one of the premier sellers is the fried avocado taco, which Brett states “gets all the press.” Diving into its fifth year, BC Tacos patrols the streets of South Florida. They can often be found outside of Funky Buddha and other local breweries. They also frequent the “Food Truck Invasion” as well as other mega food truck gatherings.

BC Tacos boasts a permanent residence, dubbed the “BC Café,” in Davie, FL.  On weekends it transforms to a culinary destination.  Alongside the infamous staples one would find on the truck, this location offers a more extensive menu with innovative twists on mac n cheese, grilled cheese, and many more dishes from the beloved American cookbook. Headed by Brett, the BC empire plans to continuously grow. 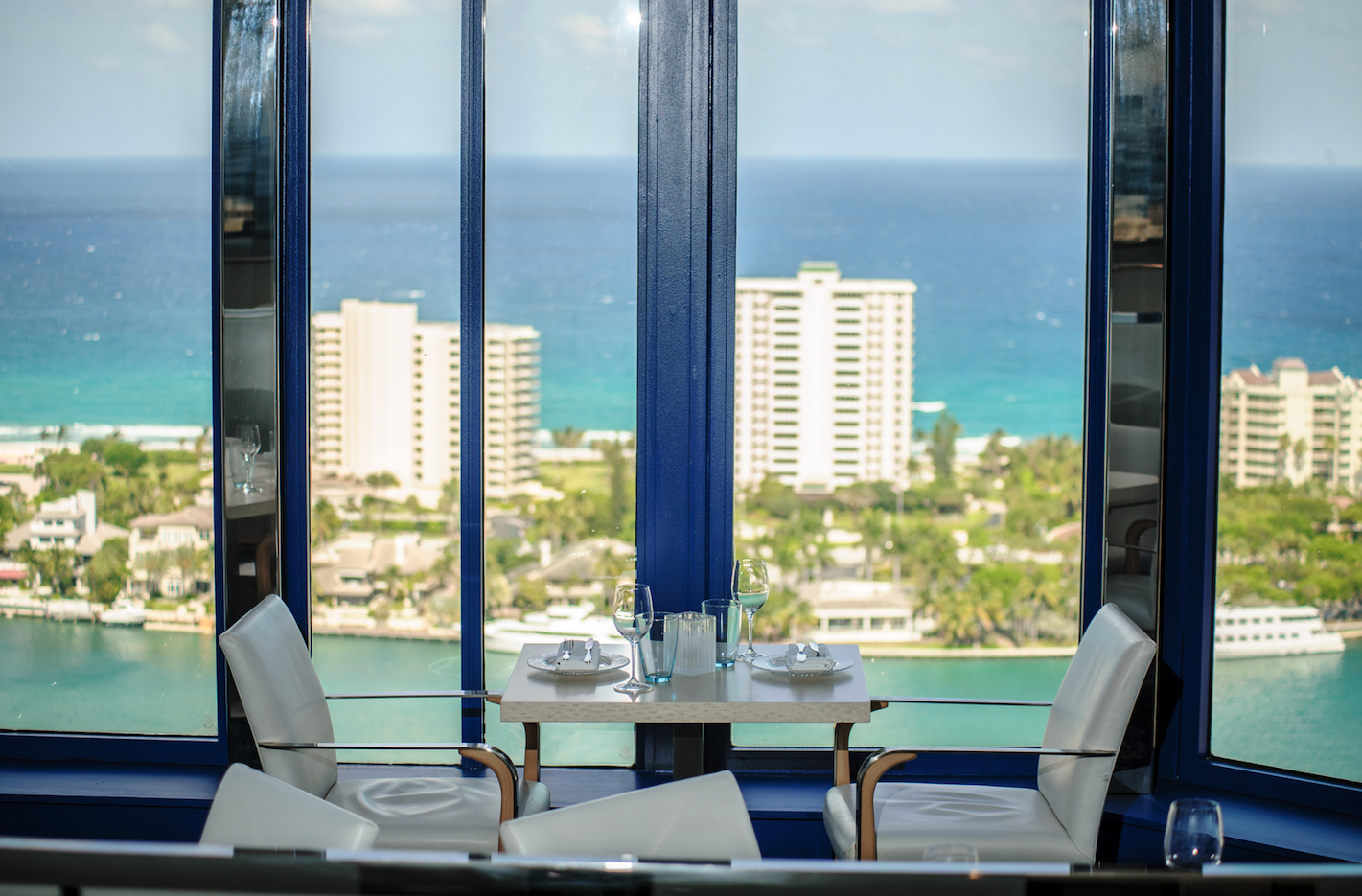