Clayton Carnes has to laugh that his last name is Spanish for meats. “My name is a funny coincidence. My family teases me about it,” the chef and restaurateur chuckles. Born in Michigan, Carnes’ family moved to West Palm when he was a kid, where he quickly fell into the restaurant business at a very young and possibly illegal age. “I worked at a rib place in West Palm washing dishes. I was 12 years old. I think I lied saying I was 13 to get the job. They paid me under the table and I always admired the guys in the kitchen. I thought they were cool until I realized how much work it took.”

As Carnes grew older, the restaurant business kept its grip on him. He worked his way up to sous chef when he decided to attend culinary school at the French Culinary Institute. “I spent a year in New York and a year in Italy,” he explained. “Then I moved back to Florida and worked as a chef at Cucina. Then my wife and I decided to move to Ecuador where she’s from for a few years where I cooked down there.” 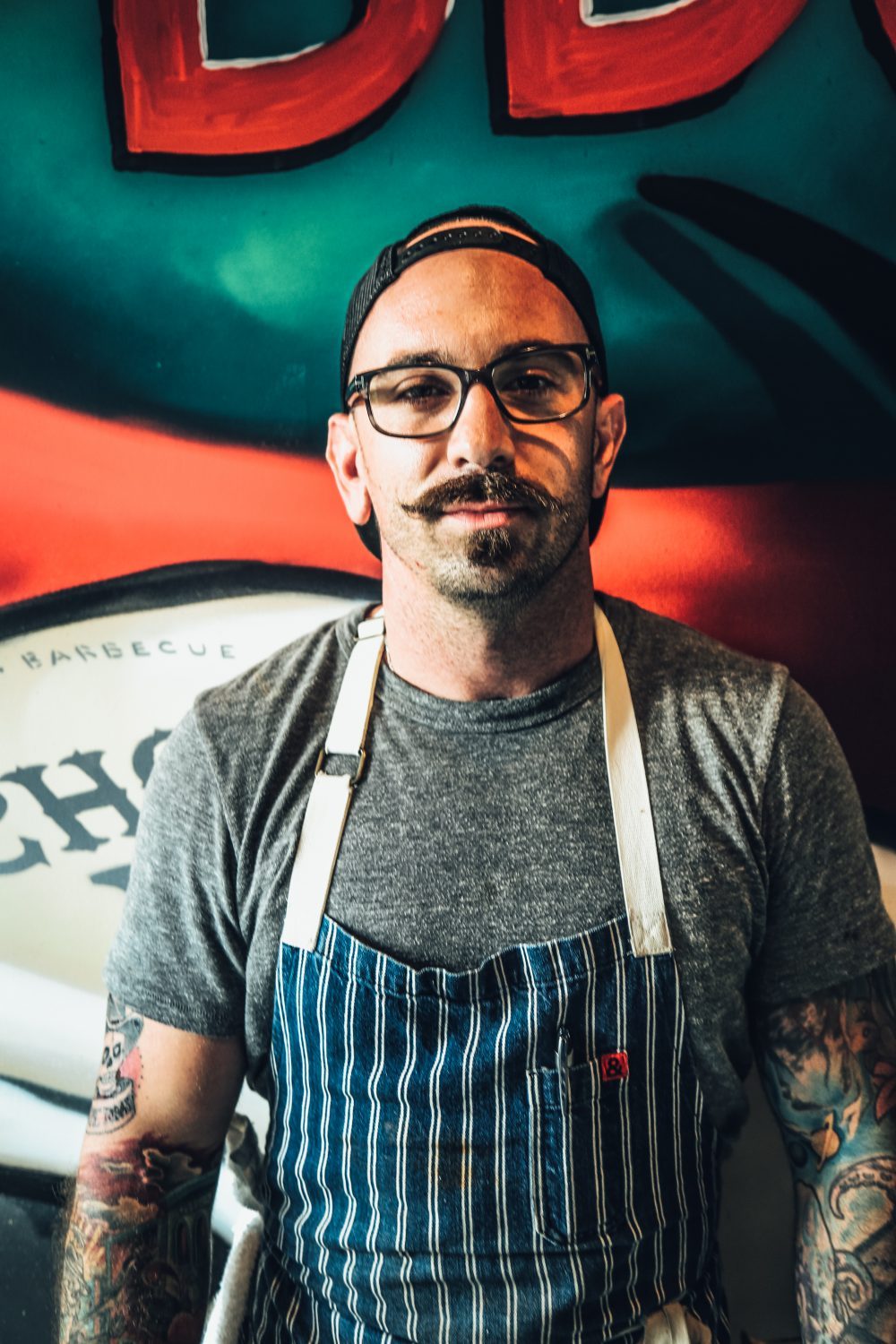 That time in Ecuador was an eye opener for Carnes. He heard a Spanish phrase Cholo that stayed in the back of his head for years until he was ready to open his own restaurant in West Palm in April 2016, Cholo Soy Cocina. “It’s a phrase in Ecuador that’s friendly. It means a not pure person that is mixed Native and Spaniard. I thought it would be a clever name for our brand since we’re mixing cuisines. It’s an authentic phrase that goes with our style.”

Working forever in the restaurant industry, Carnes knew what he wanted and didn’t want from his first establishment. “I wanted something in the Latin street food vein. I wanted something small and quaint so if stuff went down and for some reason everyone on staff quit I could do it all myself. I didn’t want the headaches of a big restaurant or fine dining.” 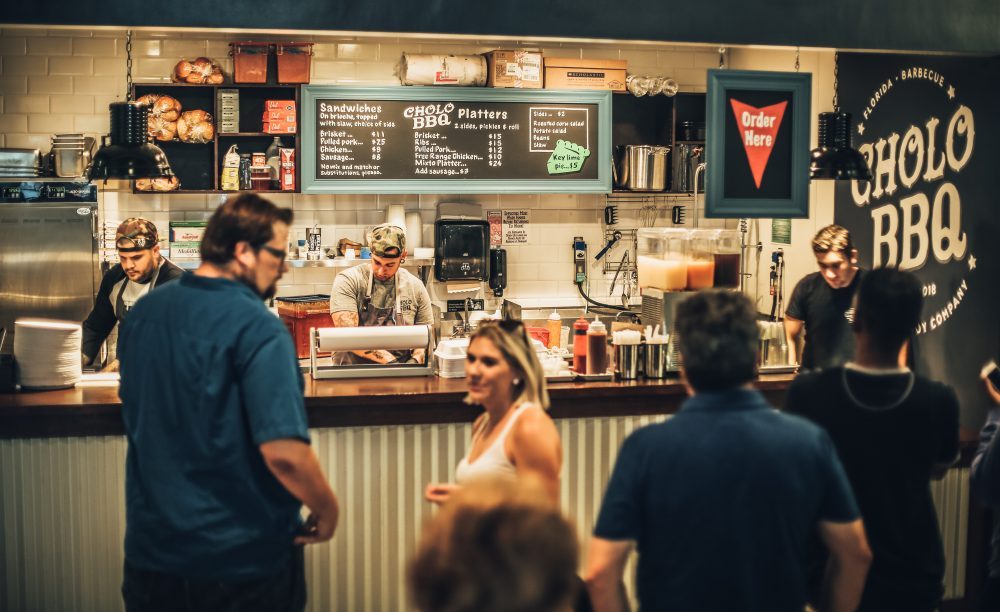 One of Cholo Soy Cocina’s main draws are its margaritas on tap. “I saw other places doing that and I always wondered why isn’t everybody else? Once I found out how a keg worked and it was no longer a mystery I got a margarita formula down and started kegging margaritas.”

Once Cholo Soy Cocina proved a hit, Carnes decided to branch out with Cholo BBQ at Grandview Public Market that opened just a couple months ago. “I always wanted to do barbecue. We have our smokers in the parking lot and we’re smoking all day. We have bold flavors and use prime beef briskets and get all our bread from the local bakery, Aioli. People always ask what style of barbecue it is. I don’t have an answer — I’ve never gone around the country scoring barbecue contests. I just know how to cook my meat. The food is simple by nature, but the effort and ingredients are what make it really special.”

There’s been enough demand at both places that Carnes is already toying with further Cholo concepts. Though when asked for specifics he stayed coy about any details save that he hopes to open it in summer of 2019. “I don’t want to let the cat out of the bag just yet. I have a couple of ideas that don’t have any competition in the area. We were the first elevated taco shop, now we’re the first barbecue spot. I want the next place to be a pioneer too.” 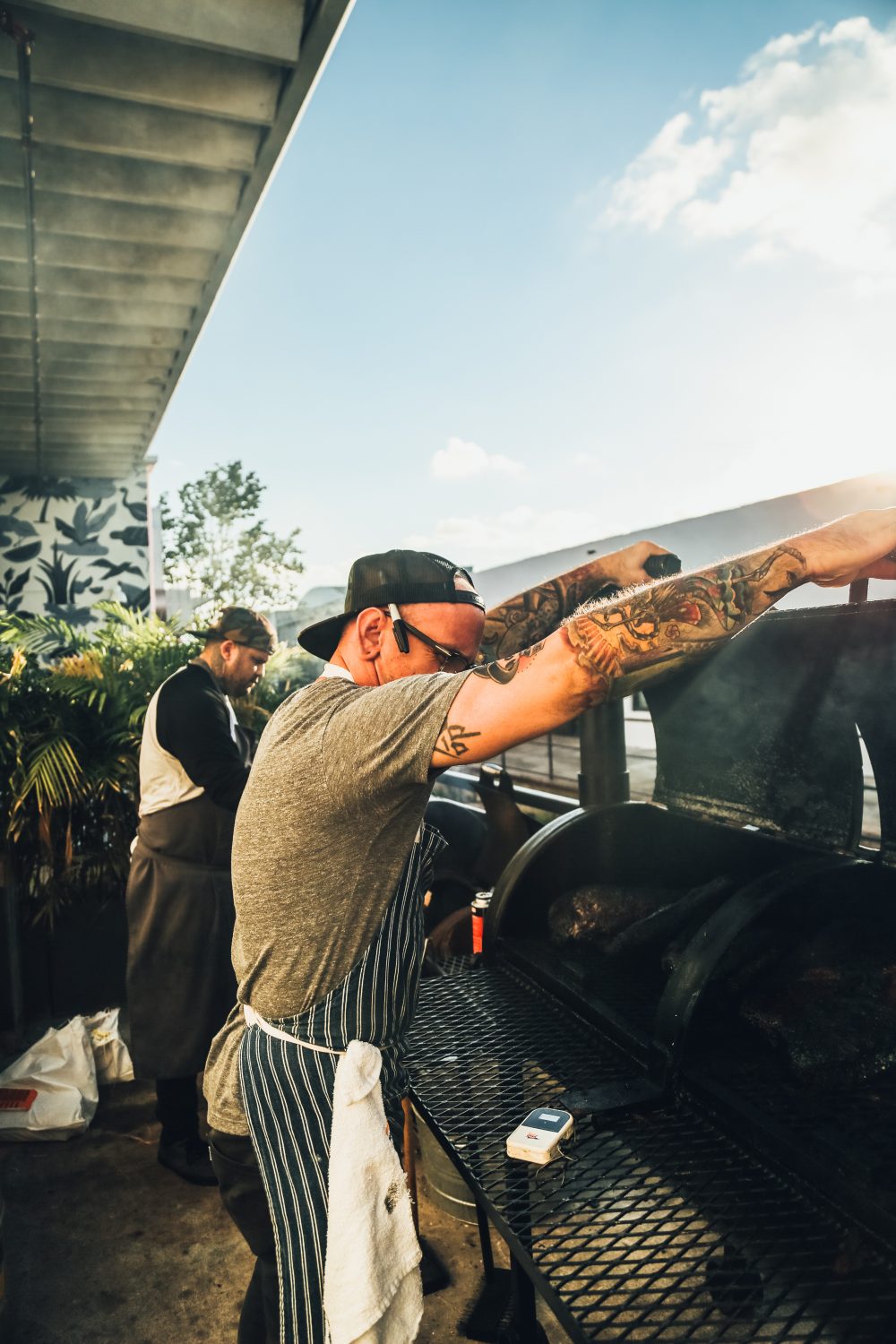 Next Dopesick In Delray 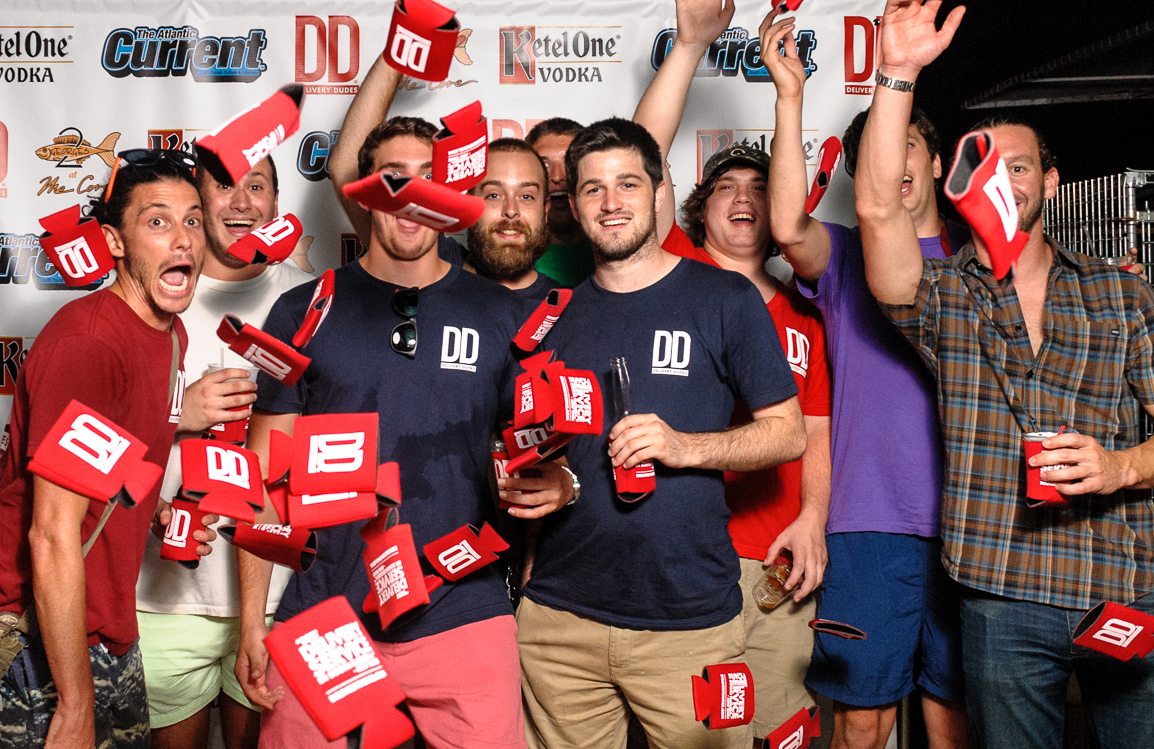