Ease Your Mind with These Meditation Apps

Inhale. Exhale. Inhale. Exhale. Now, I’m willing to bet that you read without taking a single breath. Meaning this article was written with you specifically in mind. Due to the current climate, we’re all experiencing heightened levels of stress and anxiety. And that’s saying a lot since millennials are the most stressed out generation in history.

Our schedules may have opened up slightly, but our minds are running now more than ever. And with over 2,000 meditation apps available for download, there’s no need to get overwhelmed with yet another decision. That’s why we narrowed it down to just four. Take your pick, download it, and start being more at peace.

One of the most popular meditation apps with over 60 million downloads, Headspace roots their skills into science. Andy Puddicombe, one of the founders, spent 10 years as a buddahist monk before joining forces with Rich Pierson creating the app that we know today.

Combining the ancient history and modern day science around meditation and mindfulness, Headspace has created their own approach to meditation. They believe so strongly in it that they currently have over 65 studies researching their technique.

Knowing that healthcare workers are coping with a copious amount of stress due to COVID, they are offering free memberships to all healthcare workers through the end of the year. They are also offering some free meditations to anyone through a program they are calling Weathering the Storm on their website.

Waking Up with Sam Harris

Named after his best-selling book of the same name, Waking Up with Sam Harris is created by the neuroscientist and philosopher, Sam Harris. The main aspect that separates Waking Up from the other apps on the market is that it strives to educate you on why the practice is working by providing you with the theory behind it as well.

He understands that not everyone can afford another monthly subscription, so if you cannot afford it, simply email info@wakingup.com and they’ll give you a free subscription.

Named 2017 App of the Year by Apple, 2018 Editor’s Choice by Google Play, and named the world’s happiest app by Center for Humane Technology, it’s hard not to go download Calm as you read this. Their mission is simple — to make the world healthier and happier. Which is needed now more than ever given our current situation.

The Head of Mindfulness behind the mindfulness app is Tamara Levitt. With over 30 years of experience and too many meditation teachers to list, Tamara writes, produces, and instructs Calm’s meditation and mindfulness programming.

With a dedicated team of doctors guiding and analyzing the content coming out of the app, Calm is committed to providing evidence-based sleep and mindfulness resources to stressed out individuals like you.

Being a non-for-profit business, it makes complete sense that Smiling Mind is one of the only free meditation apps available on the market. A part of their mission is equipping young people with the tools to flourish, so it makes sense that they would offer daily guidance for both kids and adults.

Smiling Mind hopes to bring medication into not only homes, but schools and businesses as well. They have found that practicing mindfulness throughout the day has shown to support stress management, deepen one’s engagement, and increase connections everywhere we go.

Due to COVID-19, they have launched Thrive Inside, a collection of mediations hosted on the app along with themed posts on their social media platforms to keep your spirits high while staying inside. 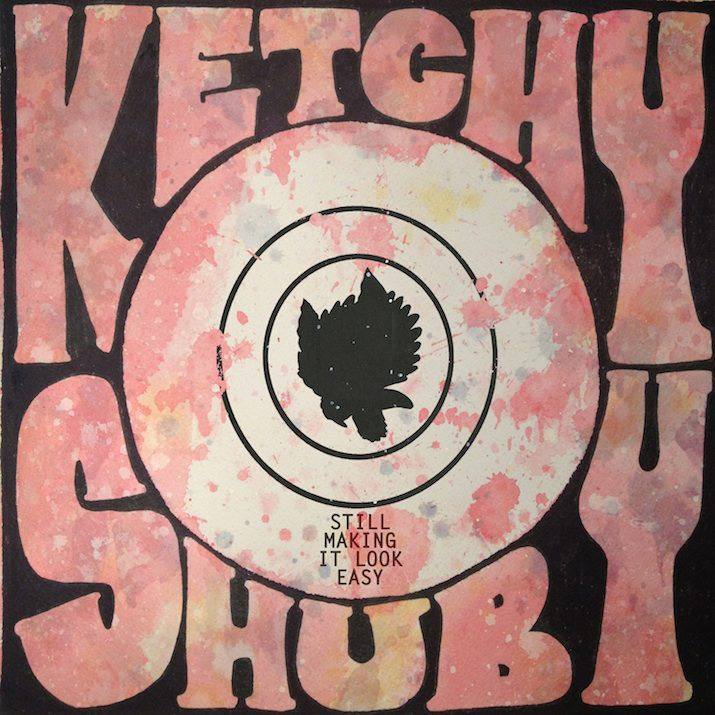