Guanabanas Brings The Irie Vibes In A Big Way

Guanabanas Restaurant and Bar is going to be jammin’ on Sunday, October 7. Starting at 12:30 in the afternoon, the Jupiter hangout will be hosting the 6th annual Dirty River Reggae Fest. The free event is open to guests of all ages has plenty of local acts, but also a headliner with the most famous last name in the history of reggae, Julian Marley.

“We are very stoked to have Julian headline this year’s festival, which will be a treat not just for reggae fans, but fans of music in general,” said Guanabanas’ Talent Buyer Matt Cahur. “I’m equally proud to showcase all the other acts in what will surely be our best line up yet.”

Julian Marley has the musical bonafides beyond being the ninth child of Robert Nestor Marley. Since releasing his 1996 solo debut Lion in the Morning, through 2006’s A Time & Place , and into 2009’s Awake, Julian has gained fame for mixing reggae with ambient psychedelia. He’s collaborated with family members like Ziggy, Stephen and Damian Marley and Lauryn Hill. He’s currently touring the country with Thievery Corporation. Ju Ju, as he is affectionately known, has a new live record set to drop soon called As I Am about which he said in an interview with the website BobMarley.zone, “Sometimes I think on the music deeply, but other times we just play what we feel. We don’t really think about the music too much, because we are reggae and the reggae will come.”

Supporting acts on the bill include SOWFLO, Moska Project, Artikal Sound System, Spred the Dub, and Roots Shakedown. SOWFLO is  a Naples based group that describes their sound as genre-busting utilizing rock, reggae, acoustic, hip-hop, dub, and surf.  Moska Project are well known to Guanabanas regulars as the Jupiter based band host a monthly Noche Latina series where the six piece show off their Latin reggae rock. Artikal Sound System fuses American, Jamaican and Hispanic reggae cultures and have collaborated with artists as diverse as The Abbysinians, Apple Gabriel of Israel Vibration, and Biggz General. Palm Beach’s Spred the Dub,  fuses elements of soul, funk and R&B over a foundation of rocksteady, ska and roots reggae. Finally there’s Roots Shakedown. a Palm Beach quartet, who are influenced by roots, rock, dub, and reggae.

The festivities will be hosted by Lance-O from Kulcha Shok, sponsored by Cornoa Light, and The R3 Foundation will be in attendance raising money for a water bottle filling station initiative aimed at local schools. 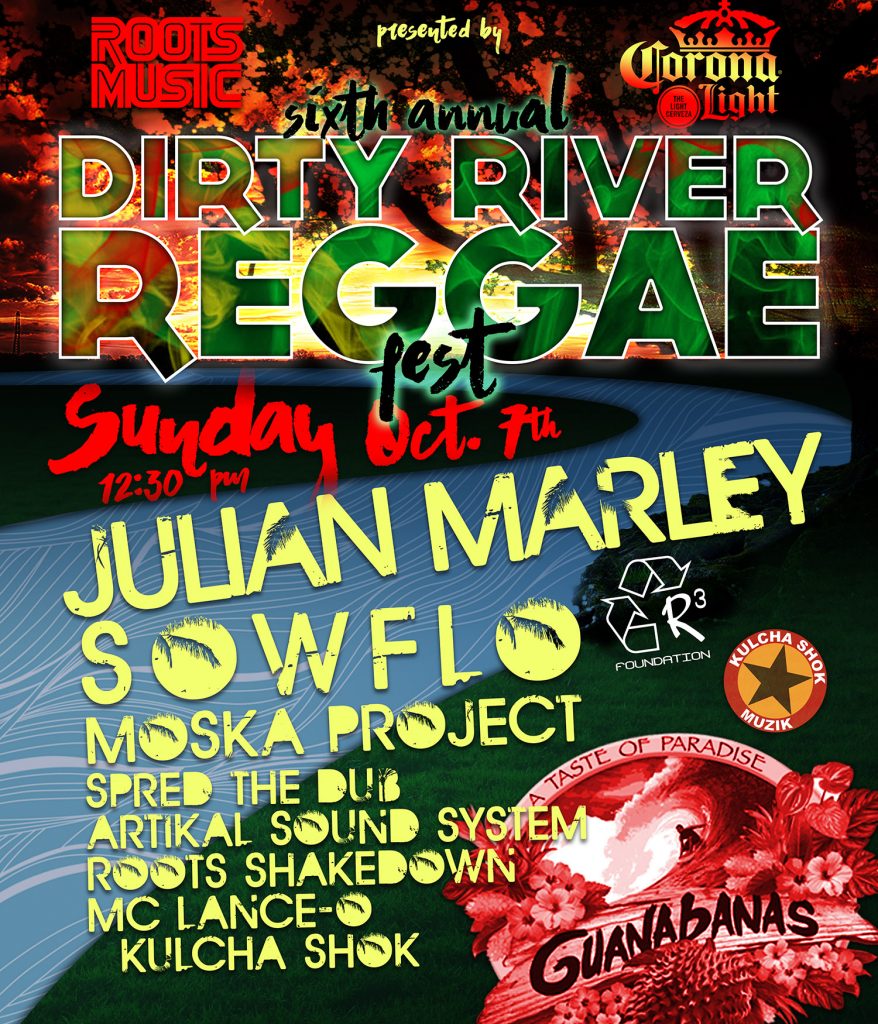 Next Warren Sapp and Barrel of Monks Join Forces

Party Pics from 2 Georges at The Cove 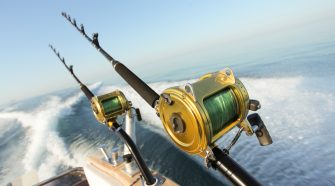