Get Ready to Rock Saturday, September 29

Last year Downtown Abacoa deicded to put a hard rocking spin on Oktoberfest with Rocktoberfest. Everyone had so much fun they decided to double down and hold a second annual Rocktoberfest this Saturday, September 29. Starting at 2 p.m. the free event will start rocking your socks off with a wide variety of brews from beer trucks and stands, along with full cocktail bars and food tents. According to Kristi Marquez, “To add to the day’s fun, there will be giant beer pong tables and beer games, including a stein-holding contest. Artists, crafters and retailers will also be on site selling their goods.”

But of course you can’t have a Rocktoberfest without some toe tapping, head shaking rock music. This year’s line-up on the amphitheater and street stages with some of South Florida’s favorite bands including Spred the Dub, Nixx, Axcents, and JM and the Sweets.

The Atlantic Current has had the opportunity to recently interview Spred the Dub who specialize in a brand of music they call feel good reggae. Singer/guitarist Mick Swigert says the Palm Beach based band has only gotten better over the last decade as they’ve continued to study the history and evolution of reggae. “When we started it was roots reggae. It was real slow and steady. In recent years we’ve been digging into older ska like Desmond Dekker and finding the American soul influence in it. We’ve gotten faster and it helps audiences connect to us more.” Their newest record Friends & Enemies, Swigert said continued their irie vibes. “”We’re so close to the islands. Every member of Spred the Dub has been to the islands ten times or more. We consider ourselves part of the Caribbean. Being raised by the beach you’re always around people who love reggae.”

JM and The Sweets is the soul brainchild of Josh Miles.  Miles was once auditioning to sing on Broadway and at theme parks. Then one day a record changed his life. Inspired by the D’Angelo album Voodoo, Miles got off the path of musical theater and instead  picked up his guitar and started writing original songs, many of which you will hear over the course of many beers at Rocktoberfest. 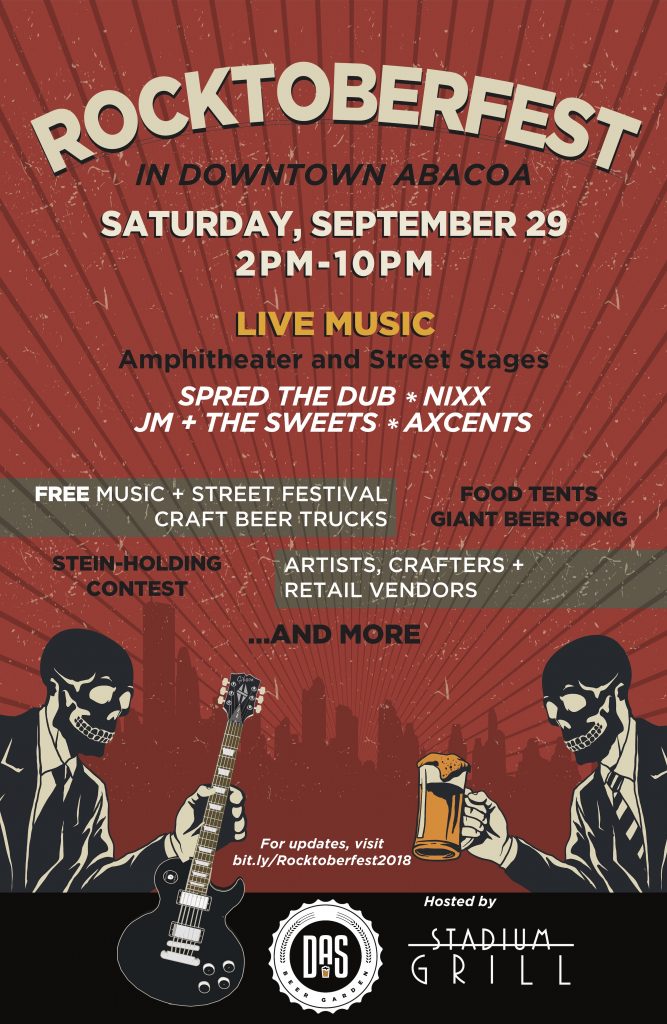 Previous Feeling Fine on the Brightline 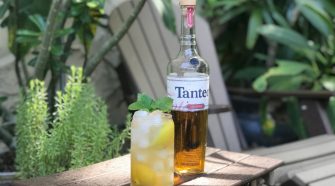