Brett Staska Proves That Passions Can Pay The Bills

Is “Living the Dream” really as easy as it seems? Brett Staska seems to think so, or rather, is doing exactly that. Florida native, Brett Staska, has made a name for himself in the music biz and likewise in the surf industry. Colliding two worlds, two passions, and making a living pursuing those two epitomizes a day in the life of Brett. 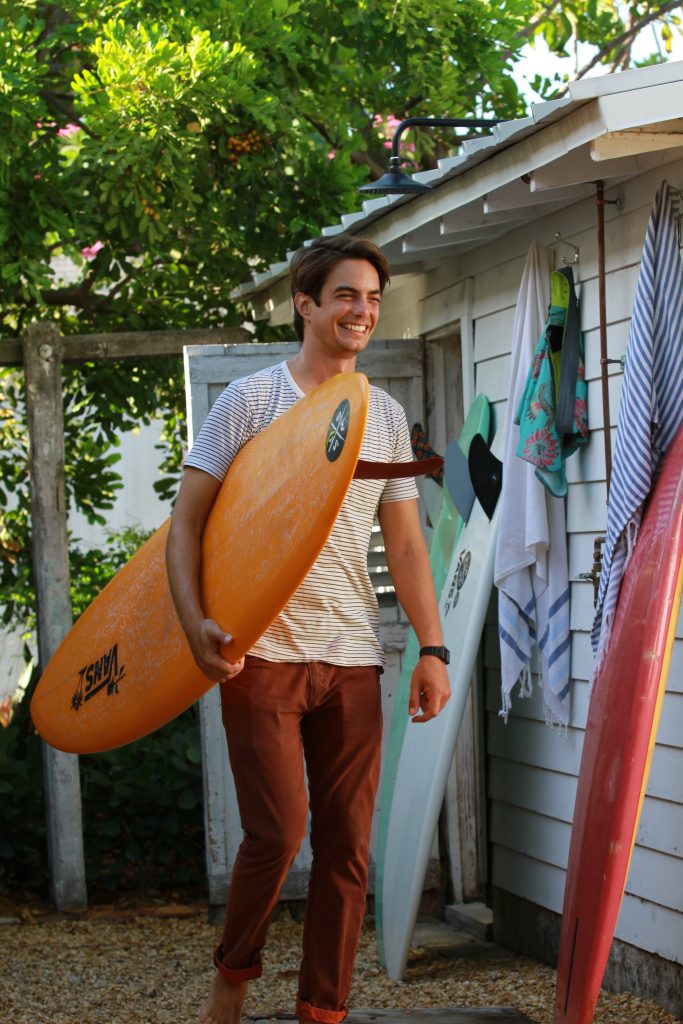 Many Floridians take to surfing. Whether it be as a hobby or as a serious sport, the accessibility of water-sports is abundantly clear to our adventure seeking residents. Brett was among one of those who started surfing for fun, but fun soon turned into entering contests and gaining recognition for his affluence in the sport. Most recently he won the Log Jam Surf Contest in Jupiter, nose-riding his way to victory. Now, he is sponsored by Vans and Ocean Magic and gets to travel the country and world doing what he loves. 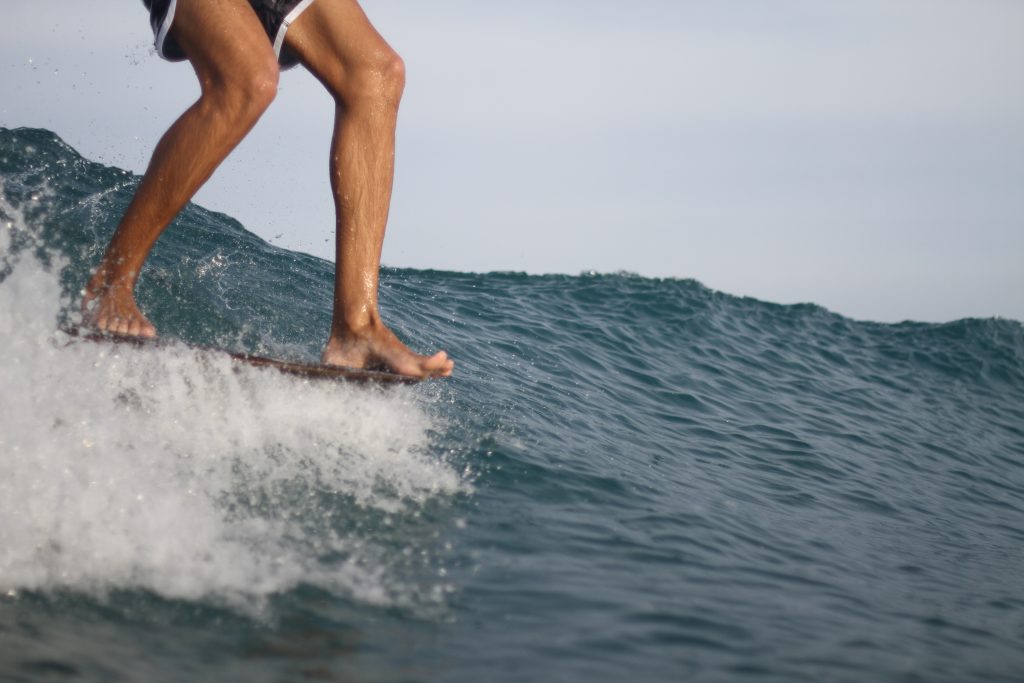 If Brett isn’t traveling for surf, he is probably on the road to his next show. “I survive off playing gigs — it’s a humble dream.” As a solo artist, Brett has played shows at local venues like Saltwater Brewery and Guanabanas, but he is not confined to Florida. Embarking on a journey west, Brett is headed to California to play numerous shows throughout the state. “I like to travel as much as possible, play music, and try to surf.” Classifying his music as folk rock, Brett is a multi-instrumentalist which attunes to his music with a very organic, melodic sound. 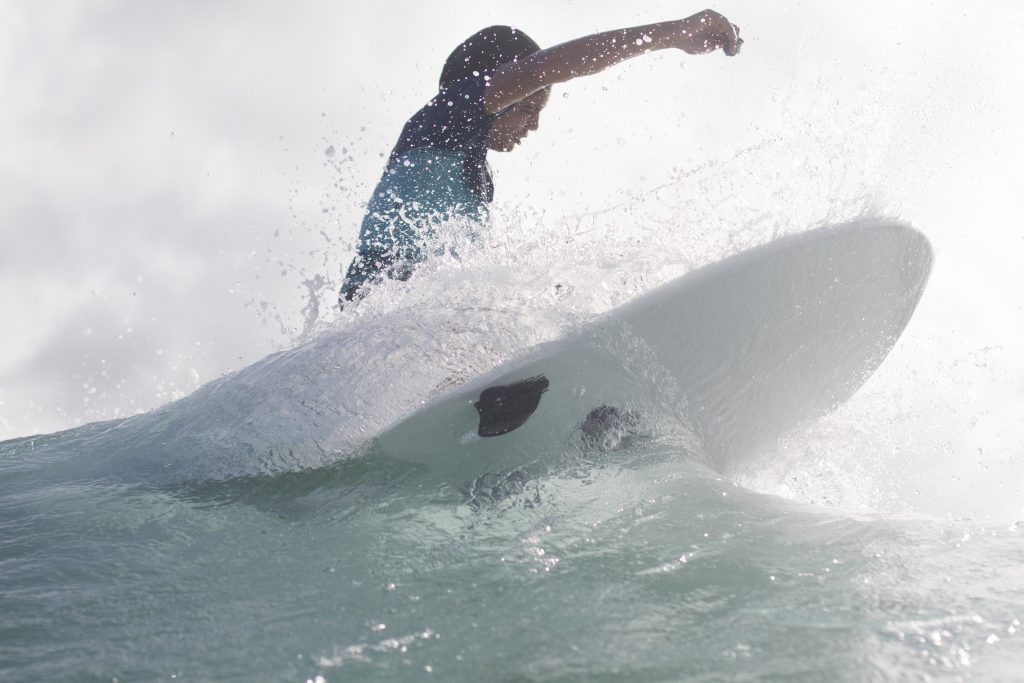 Curating his own success, Brett paved his own path. In 2015 he released his debut EP titled No Worries — an impelling feat for a solo artist who represents himself. Brett, however, remains grounded and humbled, “I make the comparison a lot with music and surfing. They both don’t have any boundaries.” Pursuing two seamless passions with exponential opportunity is both nerve racking and gratifying, but most of all, admirable.

Next How I Got The Shot w/ Jeff Biege 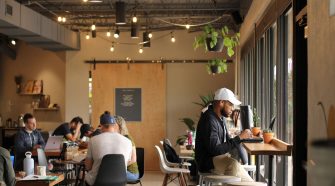