Politics and religion. Plaid and stripes. TikTok and Gen X. Some things just don’t pair well with each other. But what does indisputably go together is craft beer and live music. Mathews Brewing Company in Lake Worth offers both.

Since its inception in 2016, the brewery has always had live music, but Mathews recently made enhancements to their entertainment structure in November 2020. This included an elevated stage with a sound and lighting system. A tiki hut was installed to cover the stage, creating a breezy, South Florida vibe. “We expanded our stage and covered it to have a professional outside live music experience for our guests,” Mathews explained.

Mathews’ upbringing influenced his decision to merge beer and music together. Growing up in Tampa, the places he would frequent always played live music. “I just prefer listening to live music outside, so I made sure that I bought a building that also had an area that I could build a beer garden for live music,” he said. “It’s just more fun listening to local live music and having local craft beer with friends.”

Although Mathews doesn’t play music himself, he does book all the bands and brew the beer. One can say that life imitates art at the brewery, since a lot of the beers are named after songs. Black Metallic Irish Stout, Night Moves Amber Ale, and Sweet Emotion Cream Ale are just a few examples.

Genres played at the brewery include mostly rock but also ska/reggae and pop country. Attendees may recognize some local bands that play regularly, such as Spred The Dub, The People Upstairs, Sons of a Tradesman, Artikal Sound System, 56 Ace Band, Project X, and Krazy Train. When asked what type of music Mathews would like to feature there in the future, he replied, “We are starting to book more tribute bands, such as Completely Unchained [Van Halen], Still Alive [Pearl Jam], 46 & Tool [Tool], Products of Rage [Rage Against the Machine], and Hardwired [Metallica]. We are also starting to book opening bands that only play originals.” This makes sense, considering that some of Mathews’s favorite bands are Metallica, Tool, Pearl Jam, and Fuel.

For those interested in playing, Mathews advises to act swiftly. “We do book up very quick at Mathews Brewing Company since we have a regular rotation of bands,” he said. “Since we don’t typically charge a cover, we tend to book bands that have a big local fan base.” Inquiring musicians can email [email protected].

On Saturday, December 4, the brewery will be celebrating its four-year anniversary with Brewapalooza. The birthday-party-meets-music-fest will feature bands, craft beer special releases, and food trucks Silver Spork and Krazy Cuban Flavor. Still Alive, The Chili Poppers, 46 & Tool, and Jose Almonte will be the musical entertainment.

Mathews Brewing Company further embodies living like a local with their motto and welcome attitude. “Our theme is ‘where craft beer meets rock and roll,’” said Mathews. “We are also family and dog friendly. We strive to bring the best live music and craft beer to Lake Worth Beach and South Florida.” 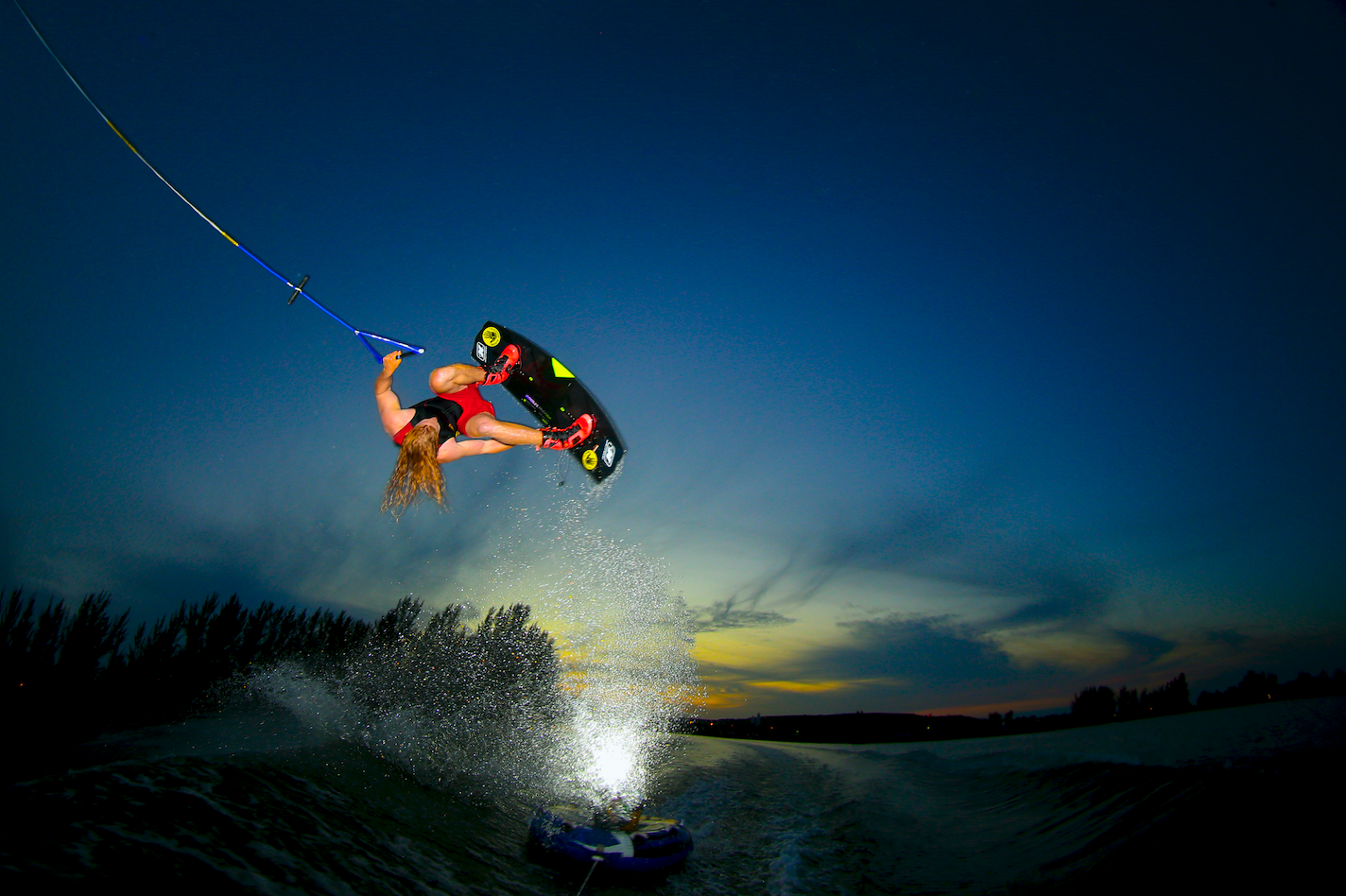