Owls Are Flying To The League

Every year, the end of college football season brings many questions.  What kind of season did we have?  Who is coming back for another year?  Who do we lose to graduation?  What kind of high school players did we sign?  And finally, for some schools, who is declaring early for the NFL Draft?

Heading to The League with college eligibility remaining can be bittersweet. While players may be ready physically and mentally to go to the next level, leaving what at times can be a lifetime’s worth of friends and relationships can be tough.  But players have dreamed about this since Pop Warner football days, and now it’s time to make the move. 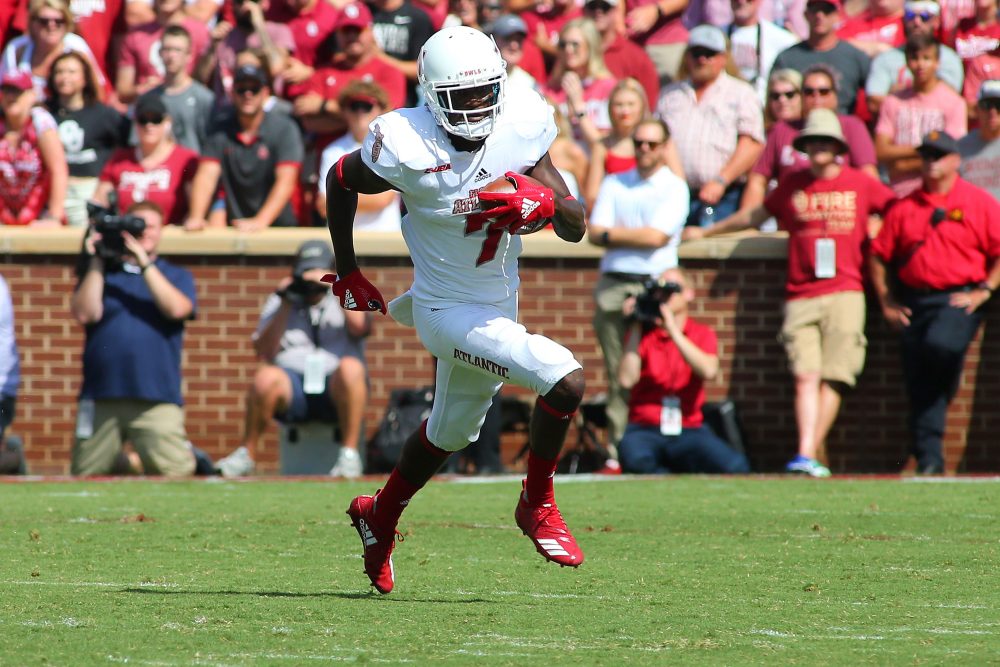 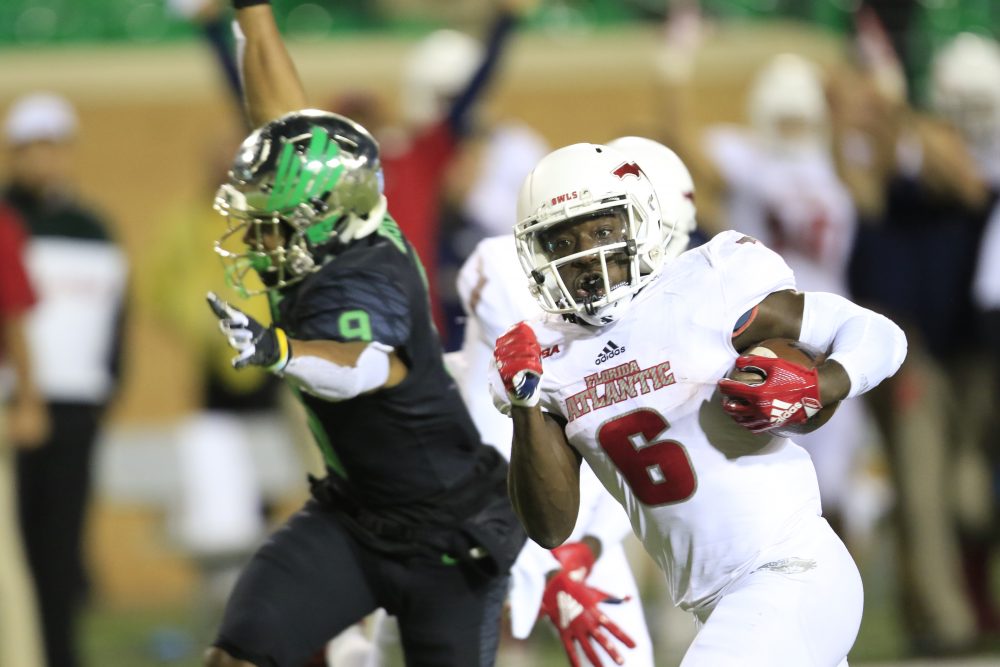 FAU can boast of 3 players (the first FAU players ever to declare early) being ready to pursue their passion in The League, Kerrith White, Jovon Durante, and of course Devin Singletary.  Kerrith, while sharing running back duties with Devin posted some impressive numbers in 2018 with 866 yards rushing. Wide Receiver Jovon made 65 receptions this past season. Devin is simply the most prolific rusher in C-USA history and one of the best running backs in the country.

These great student-athletes have made their mark on FAU and now its time to “leave the nest” for greater things on the football field.  You’ve made us all proud guys, and you will be missed.  See you on Sundays.

Previous Behind The Beer: Copperpoint's A-10 Hop Hog 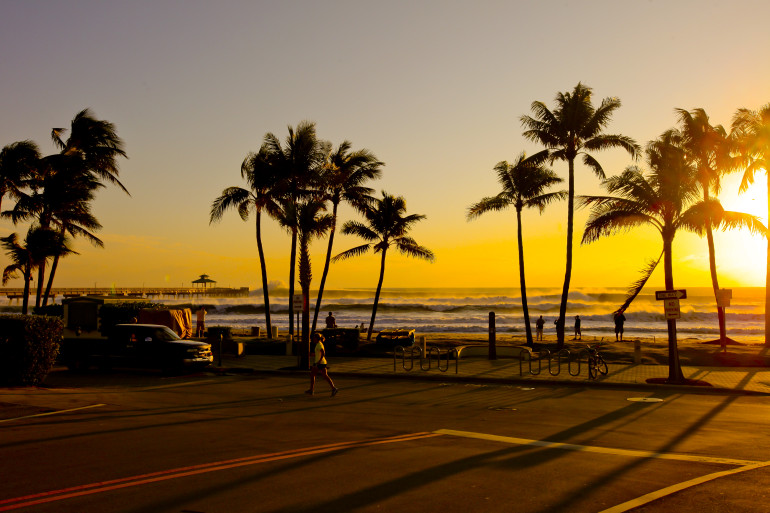