Over 1000 onlookers gathered on Juno Beach Tuesday, Dec. 27 to bid farewell to loggerhead sea turtle “Nicklen,” who was released into the Atlantic after two months at Loggerhead Marinelife Center. Nicklen was found last October floating in the Jupiter Inlet near DuBois Park with numerous barnacles covering the shell and flippers and a buoyancy issue most likely caused by an infection in the intestines. Radiographs confirmed an abnormal amount of gas in the intestines.

After antibiotics and fluids, LMC’s hospital staff medically cleared Nicklen for release. Nicklen was named in honor of National Geographic photographer and marine biologist Paul Nicklen, a globally-acclaimed photographer who has devoted his life to igniting conversations about the planet’s health – including speaking at LMC’s Eighth Annual Go Blue Awards Luncheon last October.

Follow along with the Loggerhead Marinelife Center cause at www.marinelife.org and @loggerheadmarinelifecenter 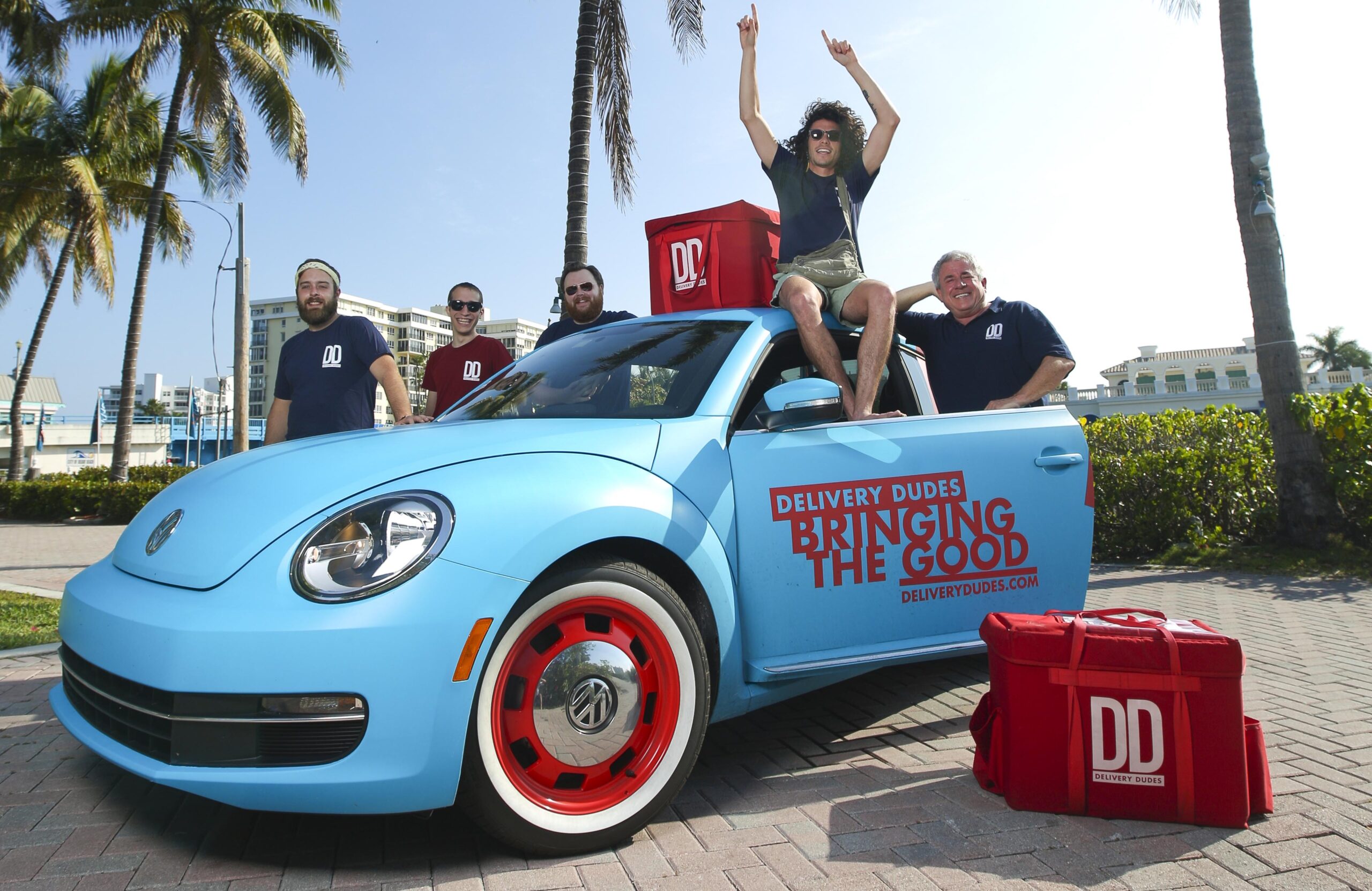