Out of many? Out of what? Popular questions for food truck owner, Haiz Miller of Out of Many Cafe. “Food with a Caribbean twist” is the slogan for this Jamaican truck.  The thought provoking name is the “motto” of Jamaica, “Out of Many, One people.” The name allows Haiz to speak to the American-Jamaican community along with the general public. To initiate something unfamiliar does not always come with ease. The name serves as a hook for inquisitive people, and once their attention is directed to the food, the transition becomes easier. The unknown is often a weary place to venture, and knowing this, Haiz has constructed his menu to be versatile for a variety of customers to enjoy. Two worlds combine with entrees like curry shrimp, jerk chicken with french fries, BBQ wings, oxtail, and more. Oxtail is a very tough meat that Haiz braises for hours until incredibly tender. 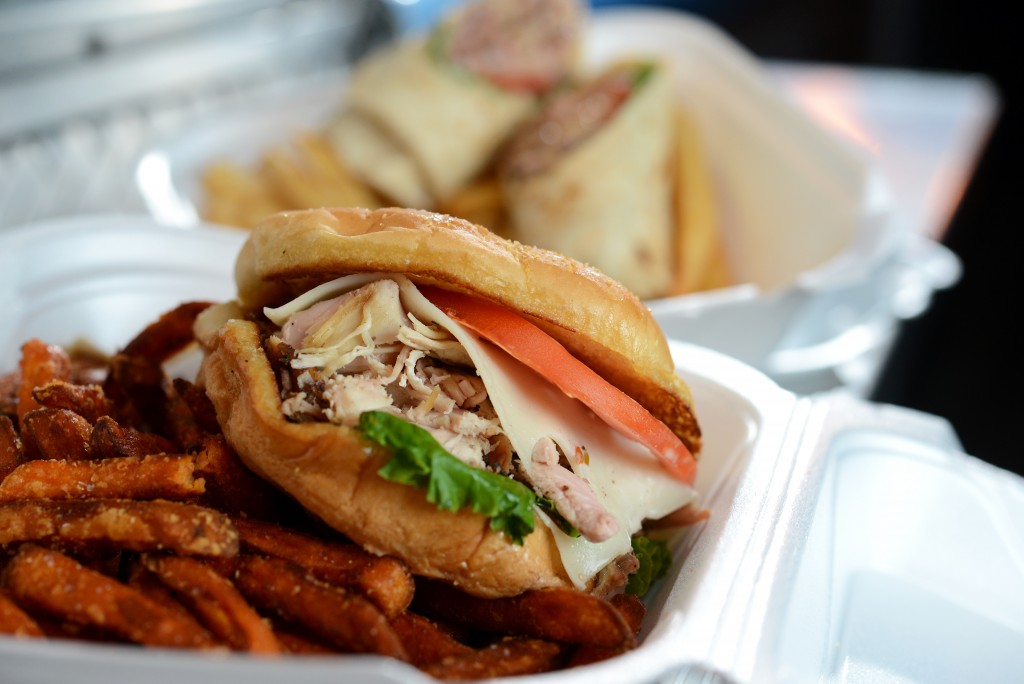 Originally born in Jamaica, Haiz moved to the UK to serve in the Army as a chef until he found residence in Florida. In the States Haiz became a chef at the Four Seasons, but had an eye on the food truck scene. He noticed the surrounding trucks did not offer what he could, and so he and his wife paved the way for Out of Many Cafe. Working on their fourth year in business, when asked if he felt fulfilled, Haiz responded, “When I cook for people and they come to me and tell me it was good, I feel a high. I’m buzzin’ right now.” Out of Many tends to stray from the food truck get togethers, although they did participate in their early days. In like manner of the aforementioned food trucks, Out of Many Cafe caters upon request. Social media and word of mouth incite this family owned business, and is the best way to track down their enticing cuisine. 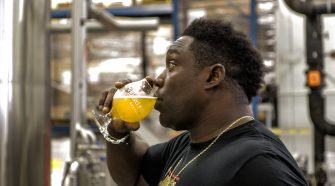