If you’re going to bother putting on actual clothes and leaving the house after 7 p.m., well then all be damned if you’re not going to have a good time. The goal, no doubt, is to end up with a smile on your face and a cold beer in your hand. Obviously there are countless watering holes that will do the job, but you’re looking for a guaranteed good time, right? That’s why we recommend turning it up a notch and heading over to the local music mecca that is Propaganda.

Right in the heart of downtown Lake Worth, Propaganda approaches nightlife with a remarkably “all are welcome” mentality. In fact, some would argue that this bar and music mainstay is the seed that Lake Worth’s funky and growing culture was bred from. Located on J Street, Prop has cemented itself as a live music staple in a town that takes music seriously. With Top Five Records right next door serving up the finest vinyl in sight and all of downtown just around the corner, Propaganda has become where you go to see a show.

What does Propaganda do better than almost everyone else? It gives all kinds a time to shine. If you’re a band and you’re local, then Propaganda has the right night for you to perform. They have perfected the local show by serving up about four bands a night, oftentimes unified by the same genre, but some of the best shows are more freeform, ranging from hip hop to metal to whatever you want to label Everymen as. They even mix it up with special events like Artoberfest and the multi-day juggernaut, Summer Daze. 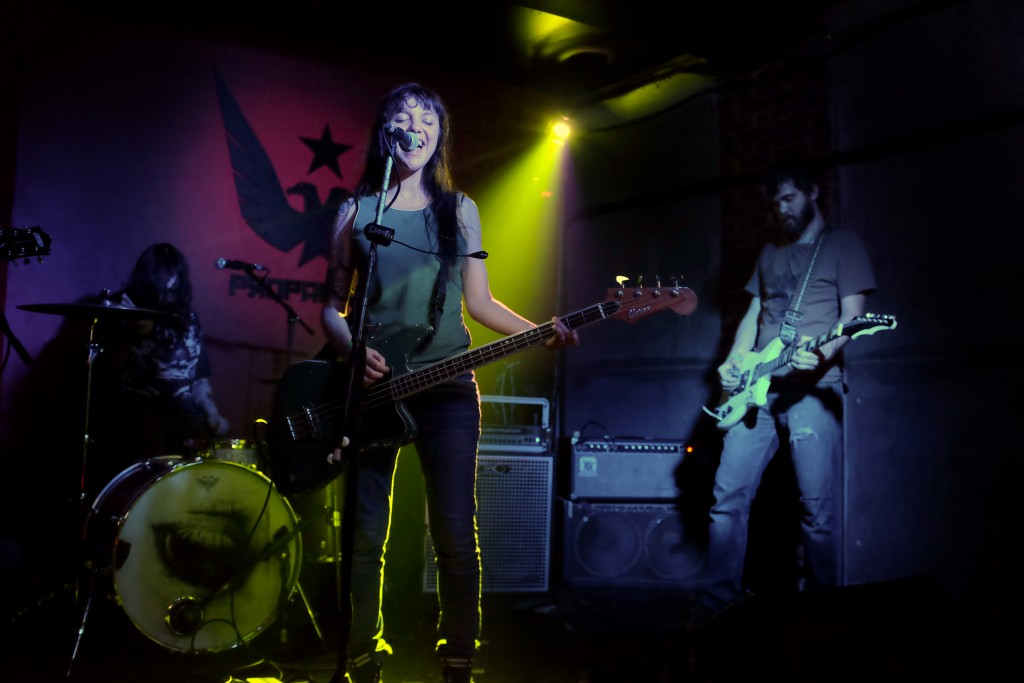 Propaganda is the brainchild of friends Jon Jordan and Matthew Krug, who had already dipped their toes in the show-production pool before diving into their own venue. If dope live music and a distinct priority of curating a welcoming music scene in Palm Beach County sounds familiar to you, that’s because Jordan and Krug count Subculture’s Rodney Mayo as a major influence.

Even with solid live shows, an on-point sound system and a massive presence in the middle of South Florida’s quirkiest town, what really sets Propaganda apart is the welcoming attitude they serve up. It’s the way your shoulders relax when you walk in, the way the bartenders don’t have a shred of pretentiousness, the way bands feel comfortable pouring their hearts out on stage every single night. It’s Propaganda all right – but the kind that makes us want to come back every week.

Previous Hold Up Uber, The Downtowner Is Now In Boca Raton

Next My Day with SFA by Charles Dasher 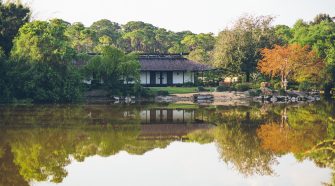