69 musicians from across the Treasure Coast will gather on 7 stages in downtown Fort Pierce, FL for a day of music, fun, and community.

The Bryan Jackson Music Festival is an annual event on the Treasure Coast held in the memory of Bryan Jackson – a local musician killed by a drunk driver in 2013 at the age of 26.

After four great years of celebrating Bryan’s life, music, and the community he called home, this year will mark the final Bryan Jackson Music Festival.

The festival will showcase a variety of musical acts playing everything from indie rock to hip-hop, metal, folk, and all things in between. The family-friendly event will also feature food trucks, arts and crafts vendors, skating ramps, and much more.

Zack Jones is a local musician and a close friend of Jackson. After the fatal crash, he organized a memorial show to bring friends together and help with the grieving process.

“When we lost Bryan, the memorial show was a great way to begin healing. The closeness and unity that sprung from that was unexpected and inspiring,” says Jones, 30.

“Not only did we recognize how our community came together, we we’re grateful for the outpouring amount of love and support,” Jones says.

“It’s what led us to organize the first Bryan Jackson Music Festival and why we’ve continued to put it on since.”

Organizers kicked off the memorial show on the sandy shores of Fort Pierce, FL in 2014. They went inland in 2015 to become more in touch with local businesses and the community, kicking off the first official Bryan Jackson Music Festival. And in 2016 patrons went out west to the St. Lucie Fairgrounds where they endured mud and rain all in the name of celebrating Bryan’s legacy.

On February 11th 2017, the festival will come to a full circle and return to the city where it all began. It’s time for the finale, right in the middle of Downtown Fort Pierce.

Although this is the last festival in Jackson’s memory, Jones believes it’s sparked an interest and given momentum to what his friend was so passionate about – supporting local artists and advocating for Florida’s local music scene.

“After this last festival in February, we will be left with a great music scene. What we do with that, as a community, is up to us,” says Jones.

“Bryan’s name doesn’t have to be plastered across a stage for everyone to love each other. We’ve always been in this together. And we’ll continue moving forward doing what Bryan loved most, playing music.”

Tickets are $8 in advance. Kids 12 years old and younger are free. For $2 more, patrons can reserve a pair of wireless headphones for the Silent Disco Block Party taking place after all musicians finish their sets.

Money raised from the festivals go towards helping a charitable organization chosen by the Jackson family. This year, proceeds will benefit Deliver The Dream, a nonprofit that provides structured, therapeutic, fun activities for families experiencing a serious illness or crisis. Jackson’s family was chosen to attend one of their retreats in May 2014.

“Our son Dylan at the time was 6 years old. He had just lost his big brother, Bryan, to a fatal car accident and was dealing with separation anxiety along with other issues. Deliver the Dream was there for our family, especially Dylan. For 3 days, we experienced kindness beyond compare” Joy Jackson.

For a complete lineup and more information, visit the Bryan Jackson Music Festival website, www.bjmf3.com or find them on Facebook at www.facebook.com/BryanJacksonMusicFestival. 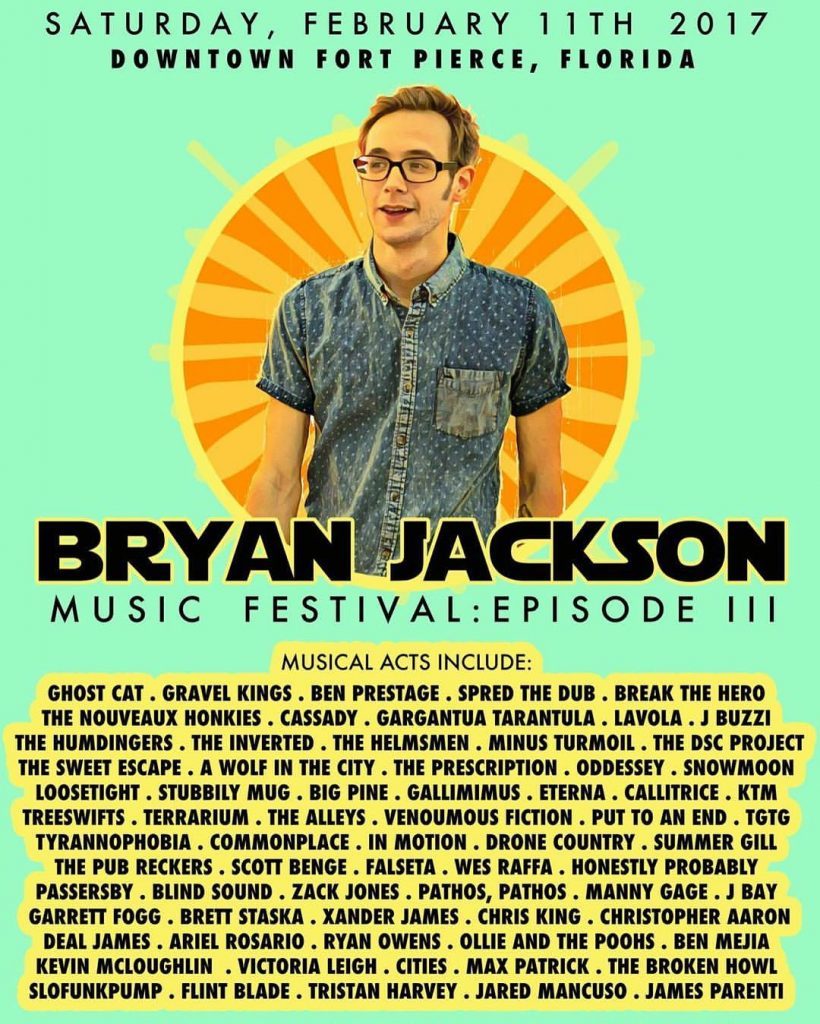 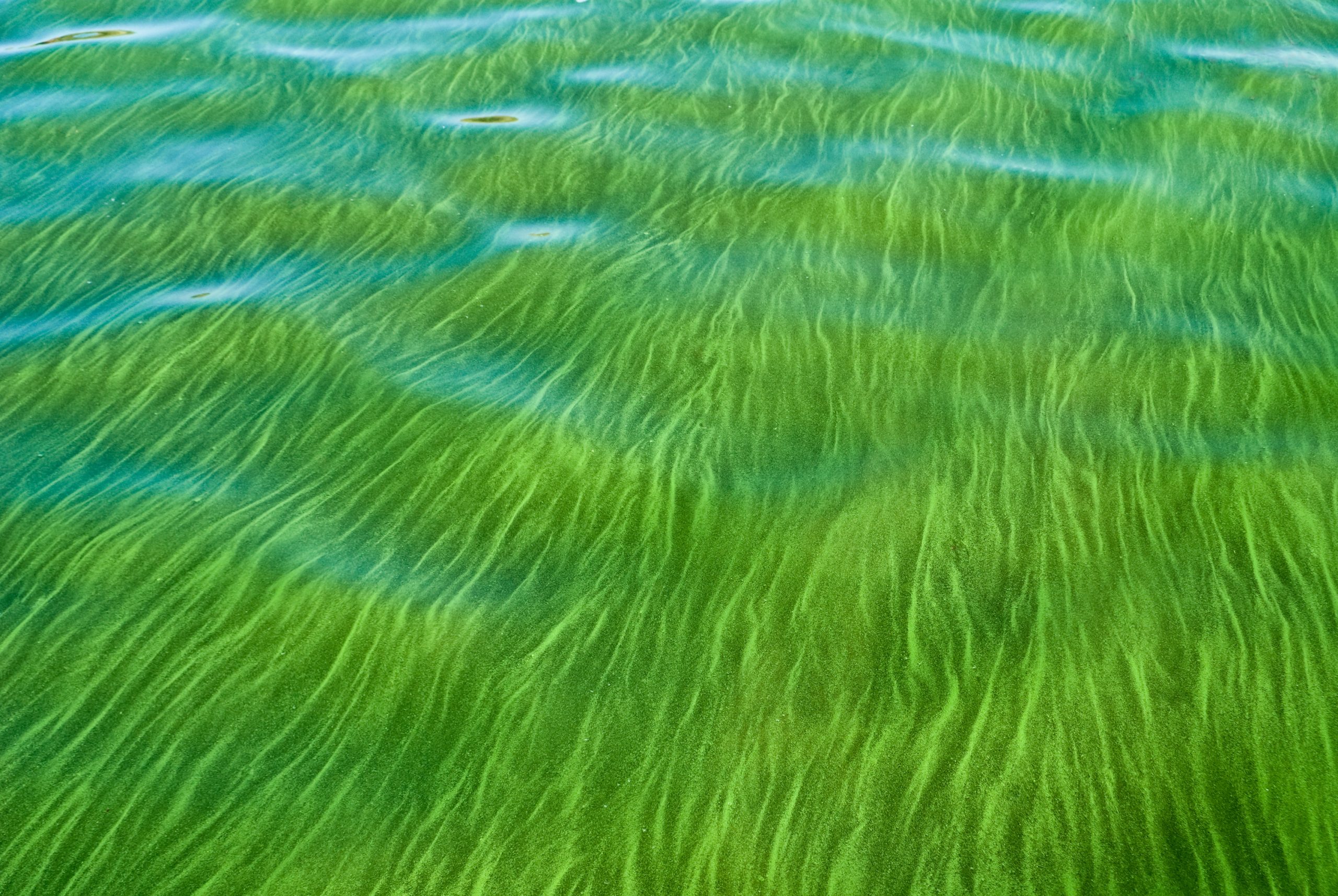