The Funky Biscuit celebrates its ninth anniversary in quarantine.

This was supposed to be a great weekend for Albert Poliak’s live music venue, The Funky Biscuit.

The Boca Raton music hotspot is set to host its nine-year anniversary party with two nights of Mike Zito shredding some blues guitar on Friday, July 24 and Saturday, July 25. But thanks to coronavirus, this year’s anniversary isn’t feeling as festive for Poliak as previous Funky Biscuit birthday bashes.

“We keep trying to reinvent the wheel, but the wheel is broken,” Poliak said. “January and February business [were] the same as previous years. In March, things started getting a little tenuous.

The Funky Biscuit closed its doors on Monday, March 16, days before the state would mandate it.

“At first my concern wasn’t for the business, it was for my employees,” he said. “We have two servers with young children, so I tried to pay my staff as long as I could until they received unemployment.”

After retooling the space to meet social distancing guidelines, The Funky Biscuit reopened in May. Changes included selling tickets for tables rather than individual seats for shows, so customers are only sitting with people they’re comfortable with. Ticket prices increased so the venue could continue to pay performers proper wages with a smaller capacity. But with every solution came more unforeseen problems. 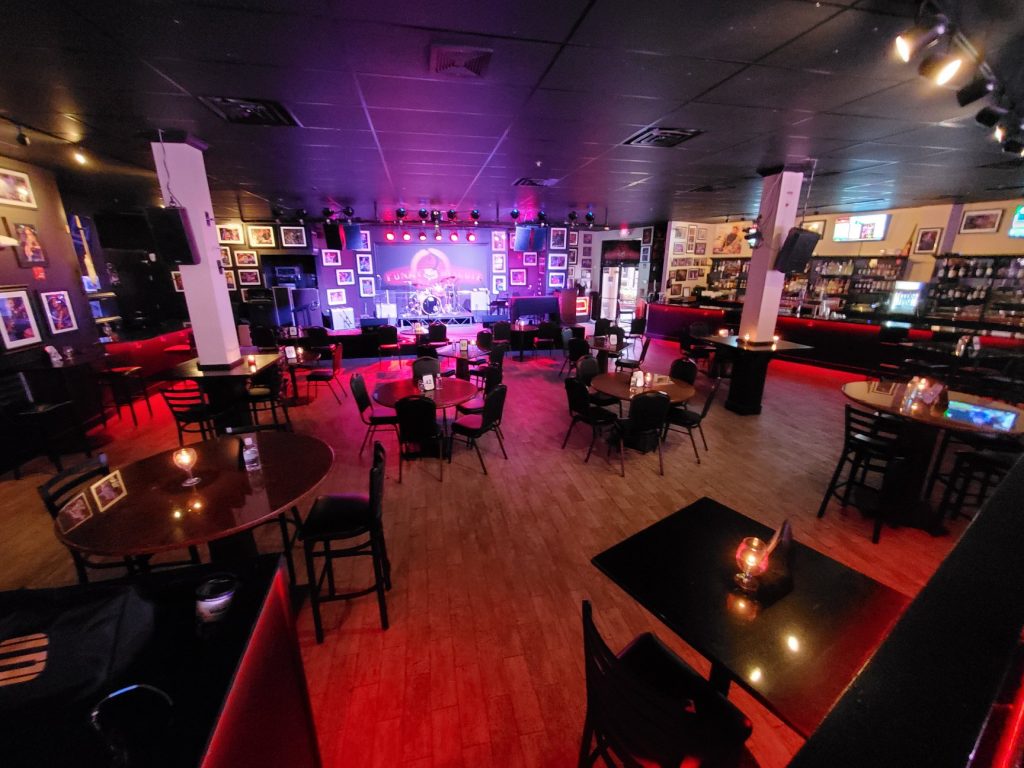 “We usually fill our calendar with national touring acts, but now we can only have local acts; we contacted higher-profile artists like Warren Haynes and Derek Trucks who normally wouldn’t play such a small venue,” Poliak said. “We thought we’d do two or three nights with upped ticket prices, but no acts want to travel. We had The Allman Betts Band who sells out Parker Playhouse [and] sold $15,000 in tickets the first day, but then they canceled the tour.”

Poliak empathizes with why people are tentative to go out and see a show, but warns there could be serious repercussions to the live music scene if things don’t pick up soon.

“Come October, it’s going to be a whole new landscape. Ninety percent of independent music venues will be out of business; so will a lot of restaurants if there isn’t a bailout,” he said. But I don’t see help for the music industry. It’s like when a school system has cuts, the first thing that goes is the music and the arts.”

Poliak suggests people donate to their favorite places to see live music. He also urges people to sign the Save Our Stages petition for Congress to financially assist independent music venues.

“If you don’t feel safe seeing a show, buy a t-shirt or order take out,” Poliak said. If you don’t like the shirts or the food, you can always donate; buy a ticket and just give it to a friend.”

Despite everything, Poliak is hopeful that the Funky Biscuit will be able to ride out the 2020 funk, and that “we’re going to keep fighting the good fight.”

Previous Your Guide to BBQ in Palm Beach County

Next How To Save Money and Spend Smarter During COVID-19 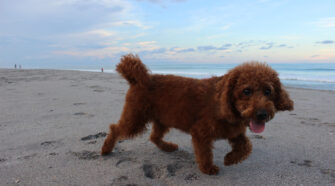