Did your favorite South Florida pizza shop make the cut?

If there’s one certainty in the world, it’s that when you’re in the mood for a slice of pizza, only a great, gooey, and glorified piece will work. No one ever has a mediocre and mundane piece of pie and says, “Yes, please, may I have another?”

Dave “El Presidente” Portnoy of Barstool Sports felt the need to review pizza places all across the nation just to save your precious palate from lackluster pizza. He has created a cult following of people giving “one bite” pizza reviews by the common man, for the common man. Lucky for us, he made a pizza pit stop in South Florida and sunk his teeth into a few cheese-only pleasing pies. Enjoy Portnoy’s picks from several local pizza parlors in South Florida, and never have a bad slice again. 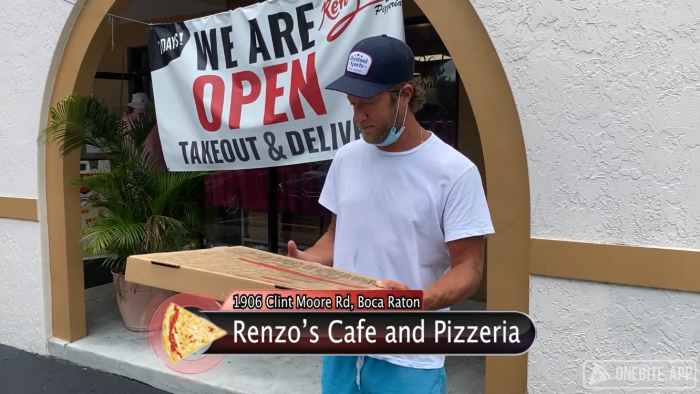 “If this was just a beauty pageant, Renzo’s would have already won,” Portnoy said in his video review. Located in Boca Raton, Renzo’s is dishing out some of the area’s best pizza, pasta, salad and more, and Portnoy raves that the pizza was as close to NY-style pizza that you can get in Florida. The slice proved to have a very good crust, very good taste, and was greasy but good. 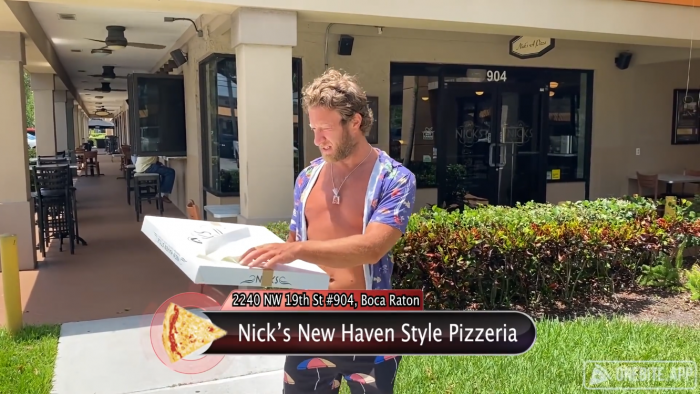 Portnoy isn’t shy about his love for New Haven pizza as he considers New Haven, CT the pizza capital of the U.S. So, needless to say, he was expecting perfection and got pretty close to it. “Charred around the crust, the smell came out a little burned. This is exactly what a New Haven-style pizza looks like,” he said. It was cooked just right on the back, and he liked the pizza overall, even though it was a little floppy on the delivery. He agreed that pizza should always be “well done,” as it is made at Nick’s, which provides a delicious New Haven-style slice. So, well done, Nick’s. 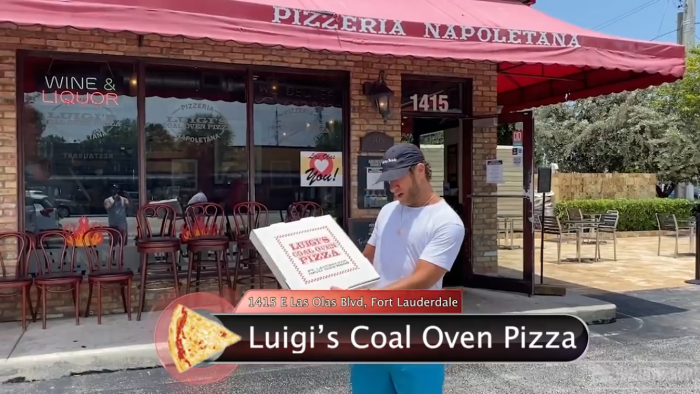 Luigi’s boasts that they are firing up the original pizza from Naples, Italy. Its ingredients include the best flour, mozzarella cheese, and tomatoes from the Naples and San Marzano regions of Italy, and Portnoy was impressed. After his first bite, he says that it’s “pretty f-ing good. Good undercarriage. This is really good pizza for Florida. Wow.” So the next time you’re sauntering down Las Olas, grab a pizza slice as your wingman. Nothing looks better—or goes better with a night of drinking—than a slice of f-ing good pizza. 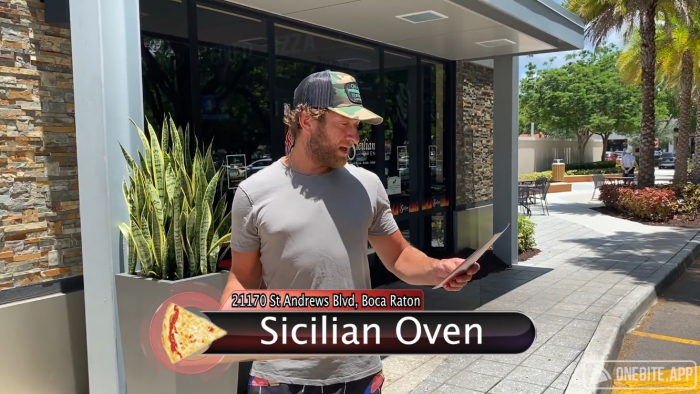 If having one pizza location means that you’re doing it right, then what do six locations throughout South Florida mean? The pro pizza slingers at the Oven only use freshly made dough, imported Italian tomatoes, Grande Mozzarella and EVOO, but leave out all the additives, “just like they did in the old country.” Portnoy was highly impressed with the “good crisp” of the slice and was pleased with the cheese, too. All in all, how can you go wrong with wood-fired pizza? False, you can’t. 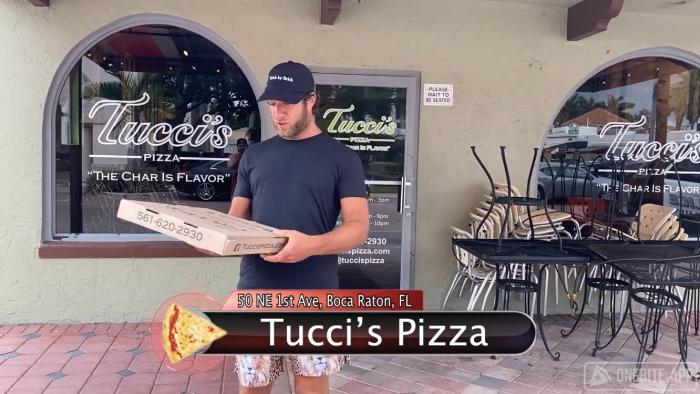 After just one bite—as everyone knows “the rules”—he deemed it “just very good pizza” with distinctive taste. After a few seconds and some approving head nods later, he quickly declares it “in the 8s,” making it the highest-rated pizza shop in our area. Not like we didn’t know this already, but it’s always great to have a professional pizza lover confirm our fav neighborhood slice. Tucci’s for president! 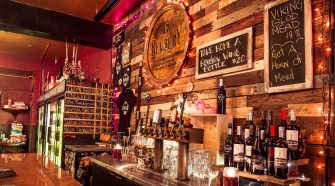