The sixth annual Bumblefest will take over the 500 block of Clematis Street in West Palm Beach on Friday, Sept. 2 and Saturday, Sept. 3 beginning at 6 pm. Tickets are available now at eventbrite.com with a one day pass going for $20 and a weekend pass for $30.

The festival is the brainchild of Steev Rullman and serves as an offshoot of his free monthly music and arts newspaper, PureHoney Magazine. Steev describes Bumblefest to Atlantic Current as “an annual indie, psych, garage, post-rock, shoegaze, dreampop fest to turn South Floridians on to bands and music they may not be familiar with.” Among the dozens of bands performing are Spaceface, Cumgirl8, Immaterial Possession, and Gal Musette.

“Generally, we try to book as many national acts that we think are amazing then fill in the gaps with a variety of locals and regionals that make sense at the time,” Steev explained.

Some of the locals that audiences will have a chance to dig into include Postface who hail from Deerfield Beach, Lumberob (originally from Stuart) & Kramer from Hallandale, and Miami’s Rick Moon and Nick County.

The Stargazer Lilies will be coming down from Tampa to bring their own brand of dreampop. In a recent interview, they expressed a sweet spot in their hearts for Bumblefest because it was where they met half the members of their current line-up. The Stargazer Lilies were a duo consisting of married couple — singer Kim Field and guitarist John Ceparano — when they played the inaugural Bumblefest in 2016. They were blown away by their openers, Pompano Beach’s Peyote Coyote, and recruited two of their members to join the Stargazer Lillies: drummer Cari Gee and multi-instrumentalist Jake Stuart.

It’s that sense of musical community that is the ethos behind Bumblefest. Steve believes every single act on the line-up is worthy of a listen. “Definitely dig into the headliners but don’t miss any of the bands,” Steve said. “The fest is scheduled in a way where you can catch a few songs from every band. I can’t wait to see every single band. Most of them I’ve never seen before.”

And if Stargazer Lilies experience is anything to go by, you might not just find your new favorite band, you might also meet people you can form a band with. 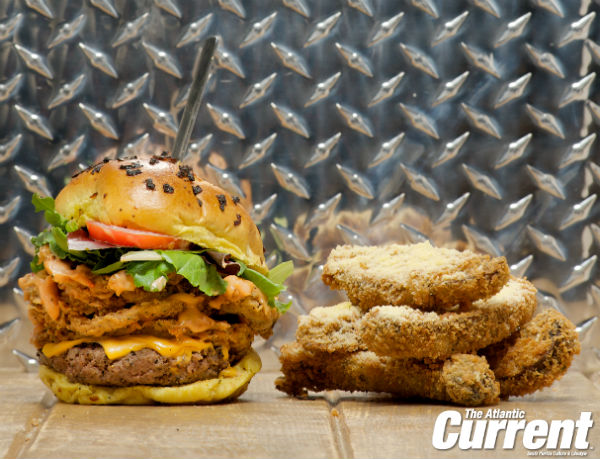