Lake Worth-based Speaking Volumes are stepping it up. Hot off the release of their new EP, the band announced they will be representing all things local on the big stage at this year’s SunFest (their second appearance). The recognition is deserved as just one listen of Brass Tacks displays how much effort was put into the creation of a cohesive record. Their sound is a hip-hoppy mishmash, with distinct 311 undertones and a Beastie Boys persona. Who doesn’t dig a sound with two leads? The tasty tracks see Chadroc’s rhymes perfectly complimenting Craig McInnis’ bravado, creating a new duality for a fresh sound.. With a solid future and growing buzz, Speaking Volumes still maintains a mountain of hometown pride. On ‘El Dubbin,’ Chadroc boasts “L Dub is the place to be / and it’s the place for me / and you don’t have to agree / but I love it all for what it is.” 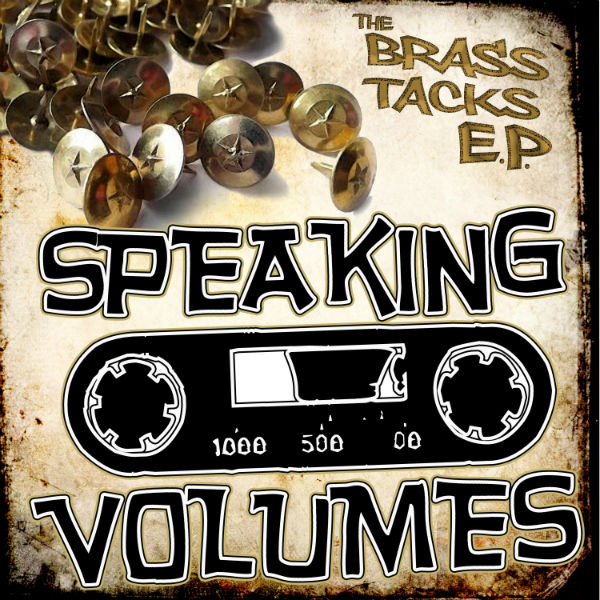 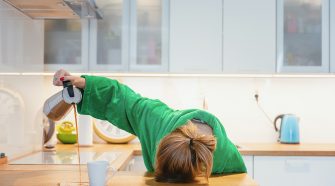