Jupiter Based Band Is Tighter Than Ever

When The Atlantic Current last spoke with the fve men who make up The Helmsmen, the Jupiter based band had just released their debut EP in a genre of music they touted as “island indie.” Since then, the line-up of lead singer Jesse Glendinning, bassist Micko Paparo, drummer Samuel King, and guitarists Derek Campbell and Jake Constantakos have continued to allow music to rule their lives. The band started out of a lifelong friendship. “Jesse and Derek were childhood best friends,” guitarist Constantakos explained in an interview. “They’ve always been musically inclined and were jamming and stuff. Eventually it evolved into The Helmsmen in 2013. Then down the road I joined the band and so did the rhythm section.” 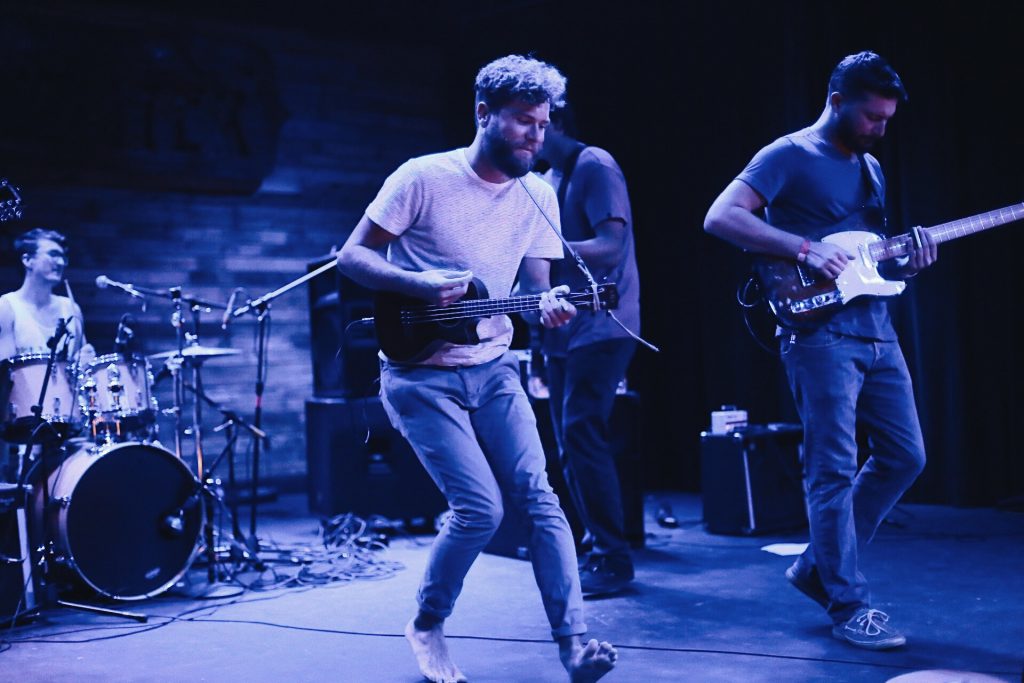 The five members had a connection even though each Helmsman had their own favorite personal musical genre. “We come from all different backgrounds musically, but we all respect each other’s tastes,” Constantakos said. “Derek likes Jimmy Buffet a lot and Dream Theater.

Jesse listens to The Beatles, Arctic Monkeys, and very obscure, small indie bands too. Our drummer, Sam, comes from a background of Michael Jackson and Kanye West. Micko likes surfer, punk rock, and I love blues, R&B, John Mayer – so we all come from a crazy blend.” 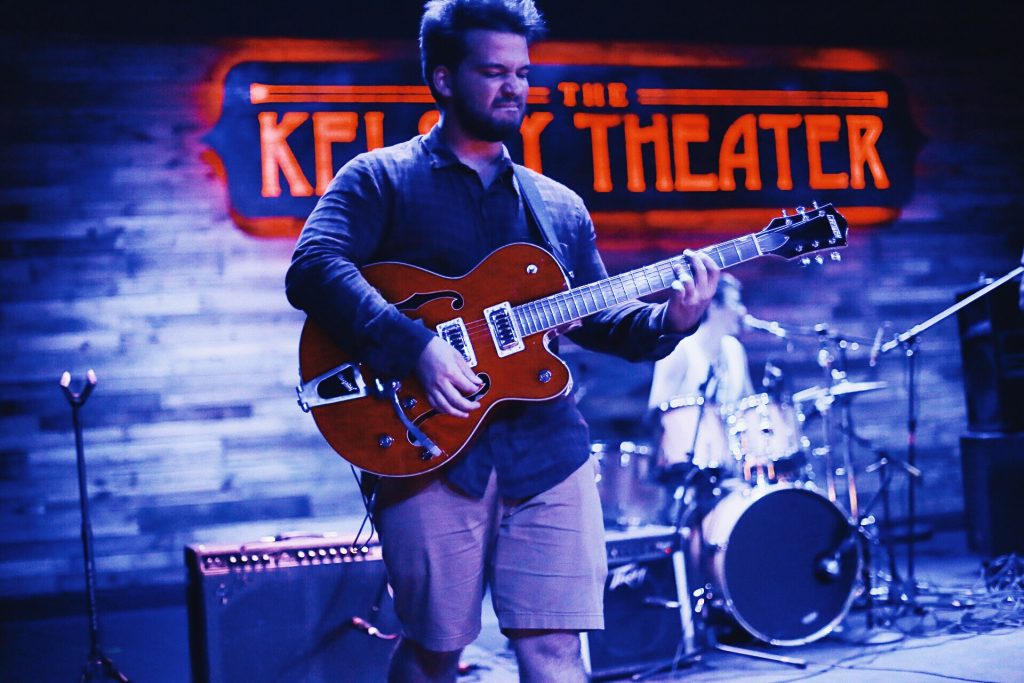 They call the concoction that the five members bring together as The Helmsmen, island indie, which Constantakos explained as “beach influenced music.” Stating that, “It’s not so much reggae, so we call it island indie since we take stuff from indie rock and folk influences. Both the island and the indie describes our variety.”

With the five members all being from Jupiter, the beach and The Atlantic Ocean have played a massive influence on their songwriting. “One of the first songs we recorded as a band was on our The Homework EP, on there was a song called Get Back to the Sea where (Jesse) sings about the ocean calling you. The ocean plays a big part in all our lives. Most of us like to surf, I like to sh and take part in basic boating activities. Just being at the beach by the water, there’s something so relaxing that’s a huge part of the band’s life.” 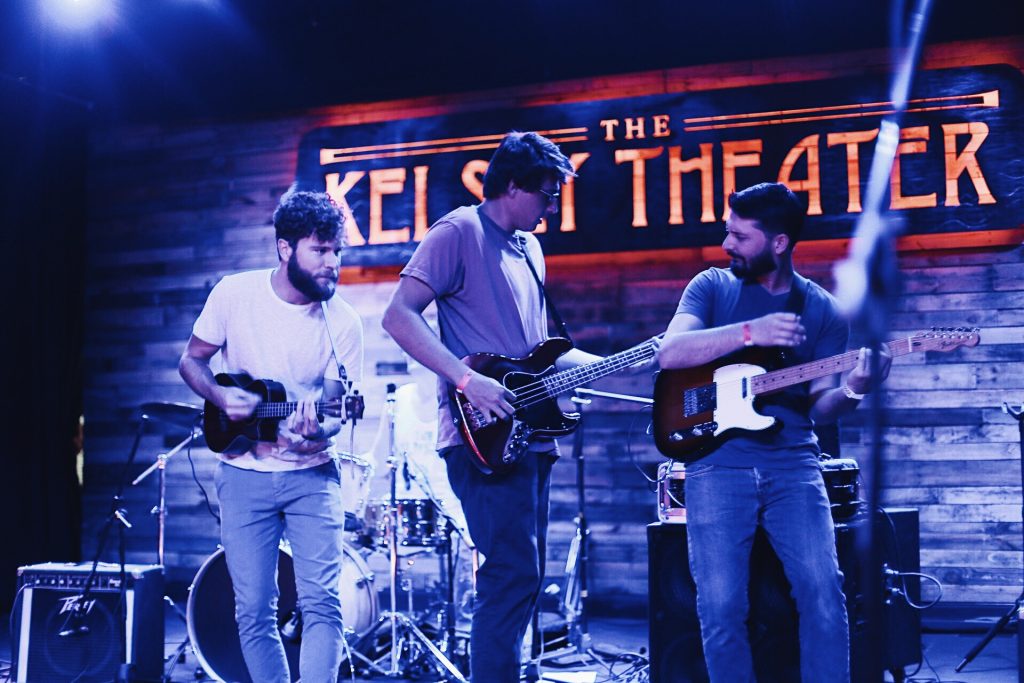 The band’s new music is also influenced by the sound and vibe of the water. Constantakos considers the new music to be some of their best work even if he was obliged to keep the details shrouded in secrecy. “This July we went up to St. Augustine and recorded. I can’t say exactly too much about the studio or the producer because he wants a low, low, low profile, but it was quite an experience. Some of the gear we recorded with was top of the line. This guy worked with huge names.  He saw us perform last tour and wanted to work with us, so it worked out. We recorded everything on tape. We don’t have an estimated release date or a title – you’ll have to wait and see.” 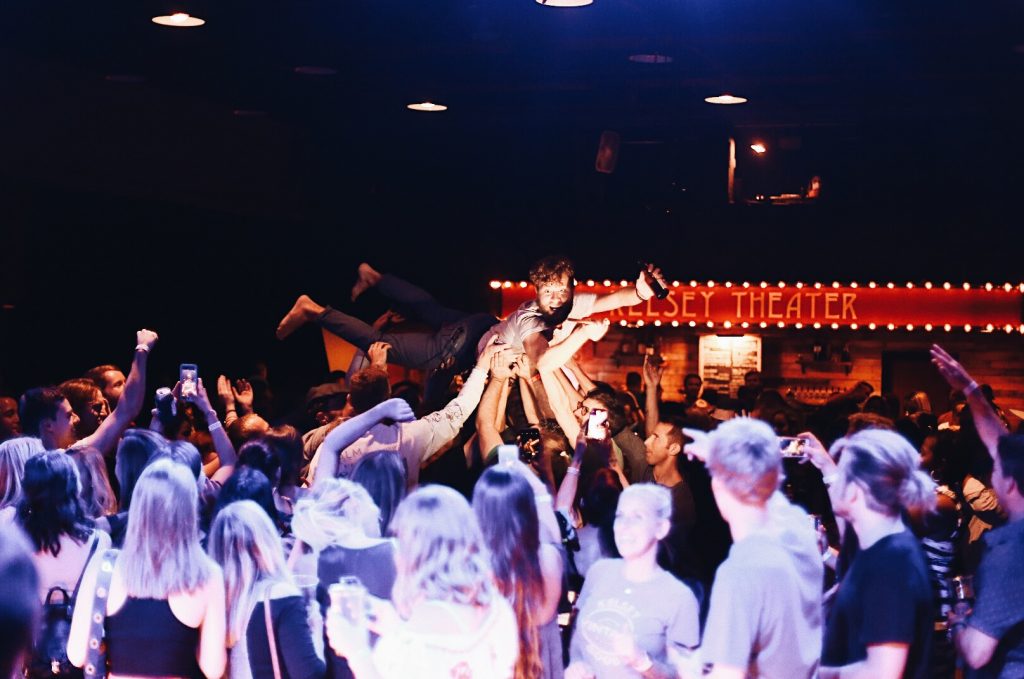 Those eager to check out their new music can also keep an eye out for their many live shows up and down the coast, events that Constantakos says are well worth your attention. “While we’re jamming, you can expect tightness from the band and groove dynamics, so it’s not just full blast in your ears. The main thing I’ve been noticing lately is the control. Lately I’ve had musicians come to our show and tell us how good we’ve gotten, which is such a great thing to hear.”

Next Q&A with Jamie Foy 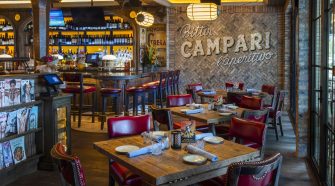