It was not once, but twice that the reggae rock fusion of Fireside Prophets came together on the Florida Atlantic University campus. The first time was back in 2008 when singer/guitarist Justin D’Alfonso was attending freshman orientation. “I met the drummer Travis Schmeider and we hit it off so well we decided to be roommates,” D’Alfonso remembered. “Everyone on the floor we lived on was studying music so we’d have jam sessions. Our first bassist (Oren Gross) was dating a girl on the floor. We wrote our first song ‘Under the Sunshine’ in that dorm.” 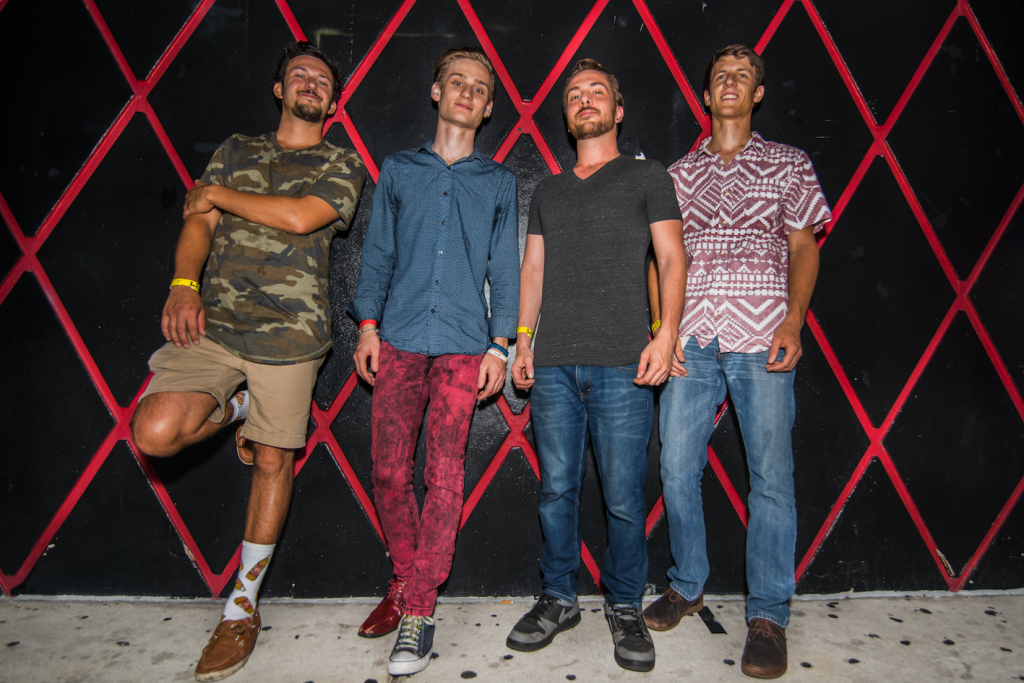 That song like much from the band drew its inspiration from the beach. Hanging out on the Florida coast is where their name, Fireside Prophets, came from, says D’Alfonso. “Fireside Prophets comes from our storytelling. We’d sit on the beach singing songs over the camp re. Sometimes Travis and I would freestyle over Notorious B.I.G. beats.”

As a trio based in Boca Raton, they bonded over different genres of music. D’Alfonso carried his grunge heroes in his raspy voice, while Schmeider brought hip-hop beats into his drumming. It was West Coast roots reggae that really brought them all together though, admiring bands like Rebelution and Slightly Stoopid. Fireside Prophets gigged all around South Florida for years. D’Alfonso felt everything was coming together when they released their debut full length album, Ignite, in 2015. But then they received a curveball when they learned Gross was leaving the band to go back to school. 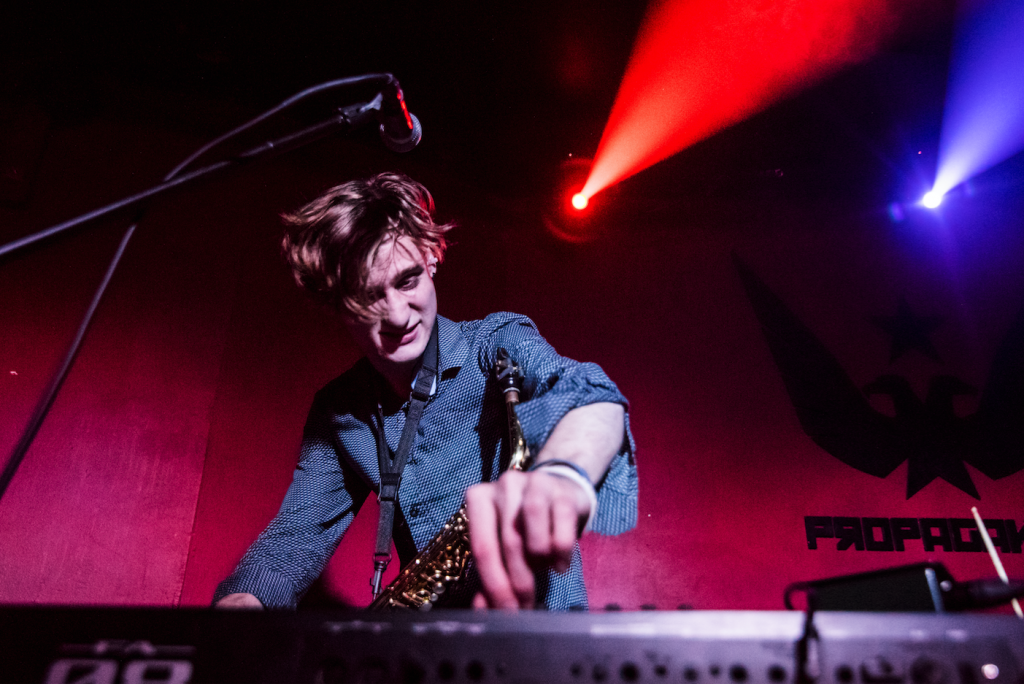 “When Oren left, it was almost the end of the band. Everyone is a guitar player down here, so it’s hard to find a bassist.” D’Alfonso decided to go back to where it all began to find a replacement. He stapled flyers all over the music department at FAU seeking a new bassist. Not only did they find one of those in Cal Nelson, they also found a saxophone/keyboardist with Patrick Montanari. The current college students helped reenergize the band, D’Alfonso said. “We’re all 27 and the new guys are 21. They reminded me of why I got into this. All the rejection and heartbreak you go through being in a band, they help remind me I got into this for the music.”

Being a quartet he believes has completely altered the dynamics of the band. “It always felt as a three piece something was missing. Patrick playing both sax and keys is a game changer. The soulful sounds you get from a horn can’t be found in a voice or a guitar. Now that we can implement three part harmonies, we’re starting to write crazy new stuff.” 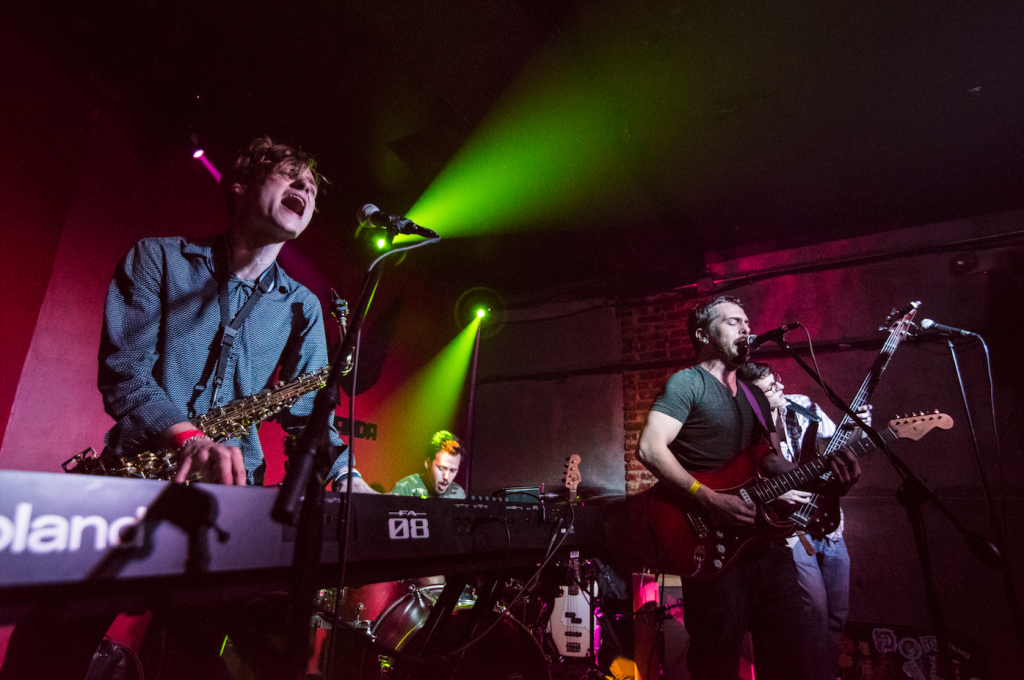 Fireside Prophets is hoping audiences will hear their changes with a planned summer release for a new EP titled Heatwave. D’Alfonso says since there are so many reggae bands in South Florida, they really want to stretch themselves musically by entering the realms of funk and blues with the intent of getting grittier. He says the most important aspect of Fireside Prophets is that he keeps the lyrical content as real as he possibly can. “I’m a poet, but when I write things, it has to be either what I experienced or what someone I know went through. You have to show different sides. Just cause Bob Marley sang ‘everything is going to be alright,’ he didn’t in every song sing about happy things. You’ve got to sing about losing your job, your lover, your mind, and then you can get to everything being all right.” 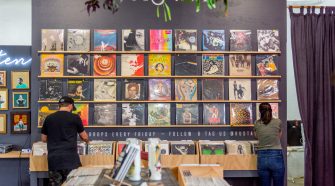