Nestled along the bustling Federal Highway in Lighthouse Point, Papa Hughie’s Seafood World stands out as a beacon for delicious, quality seafood. Entering their 40th year in business, Seafood World’s popularity continues to grow. A short year and a half ago, Owner Hugh “Papa Hughie” Ganter partnered with his son, Troy Ganter, to devise an adjacent “local hangout” where guests of Seafood World could drink and eat interchangeably. With such an ideal location, the Ganters did not waste any time, thus legitimizing their new business, Papa’s Raw Bar. The menu started small, allowing room for growth. Quickly, however, Papa’s Raw Bar adopted a wide-ranging clientele, and fan base consisting of new guests as well as die-hard Seafood World regulars. Papa’s Raw Bar became its’ own entity. 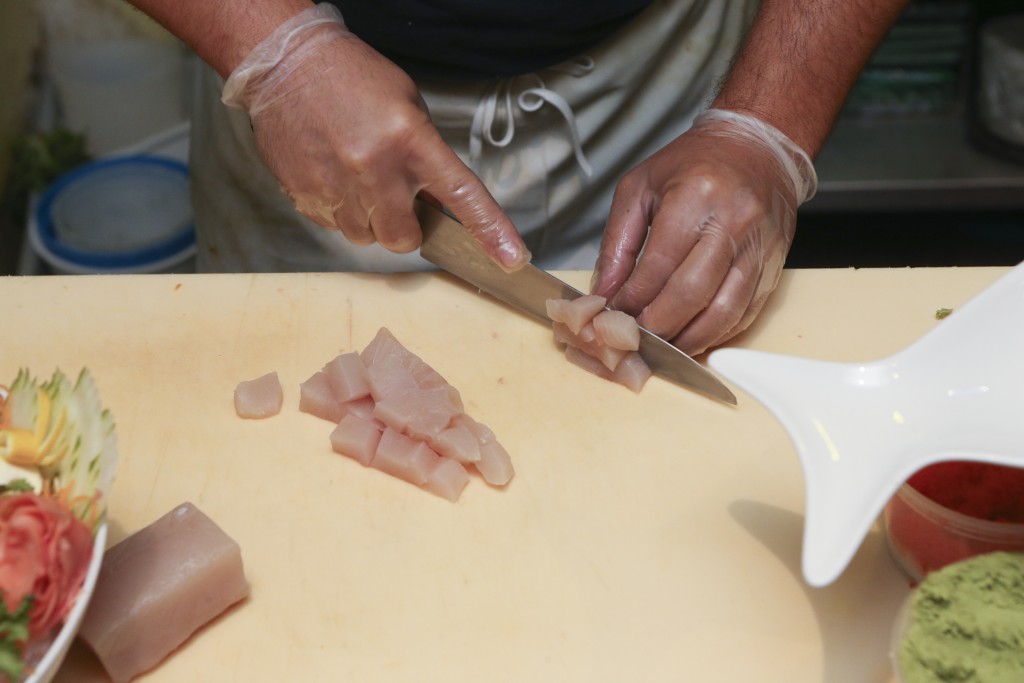 Today, Papa’s Raw Bar is the place to “Eat, Drink, and be Local,” but with the Raw Bar, the word “local” is not simply a description of the clientele. Everything that is brought into and goes out of the restaurant is locally sourced. The Ganters own fishing boats in the Bahamas; this supplies the restaurants with fresh, overnight Conch and Stone Crab. Christopher Ganter (Troy’s brother) traverses to Miami every day to acquire whole fish. “We do not buy filets. We buy whole fish. We like to see the eye color, the bloodline. Each fish has to be an A+,” states Troy. The integrity of the seafood is of paramount significance to the Ganters and they go to every extent in order to uphold these standards. 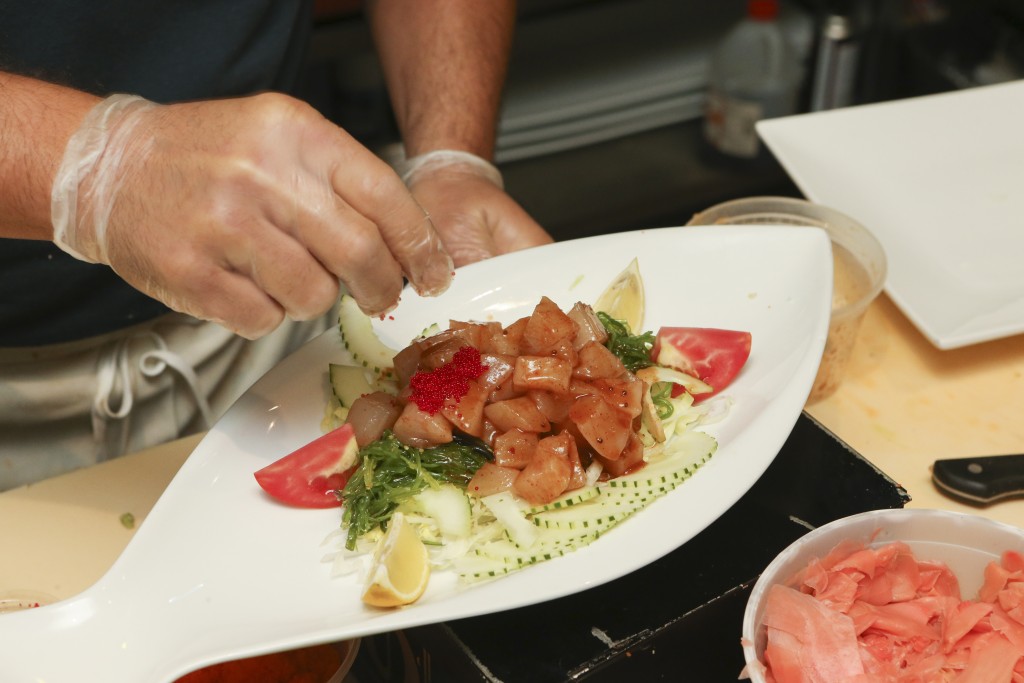 Although the menu at the Raw Bar is vast, including cuisines from a multitude of cultures, the Wahoo ceviche is getting all the press. For the readers who are not fish-literate– Wahoo is a prize game fish, found in tropical and subtropical seas. Wahoo can be used for all three styles of ceviche the Raw Bar has to offer, which include: ‘Carla’s Peruvian, Jess’ Jalapeno, or Skip’s Wahoo. The latter dish is the featured ceviche style, named after Skip—a long time customer and friend in the community. Skip’s Wahoo ceviche—also known as ‘Wahoo Wahoo’- deviates from traditional ceviche in that the Wahoo sauce has a Japanese influence. The Wahoo itself is marinated in lime juice, kimchee, and adorned with scallions. It is then served over shredded lettuce and sliced cucumbers. The tenderness of the fish is made notable by the simplicity in the sauce while the subtle spice is indicative of traditional ceviche. By implementing these non traditional dishes, Papa’s Raw Bar is able to maintain a fun, innovative, and creative environment that transcends the typical restaurant experience. Like many business’s, the success weighs heavily on the team. Executive sushi chef, Tabo or “the fish judge,” receives and fillets all the fish that comes into the restaurant. Tabo ensures that the seafood is consistently up to par, so that each visit upholds the same quality. This is the unifying goal of the entire staff. Executive Chef Chad Wyrosdick runs the kitchen whilst designing menu items, one example being the aforementioned Peruvian ceviche. These are the culinary heroes we can thank for bestowing our taste buds with blissful fare. Skip’s Wahoo Ceviche has given a new and exciting identity to the traditional ceviche dish.

Previous How I Got The Shot w/ Jack Bates 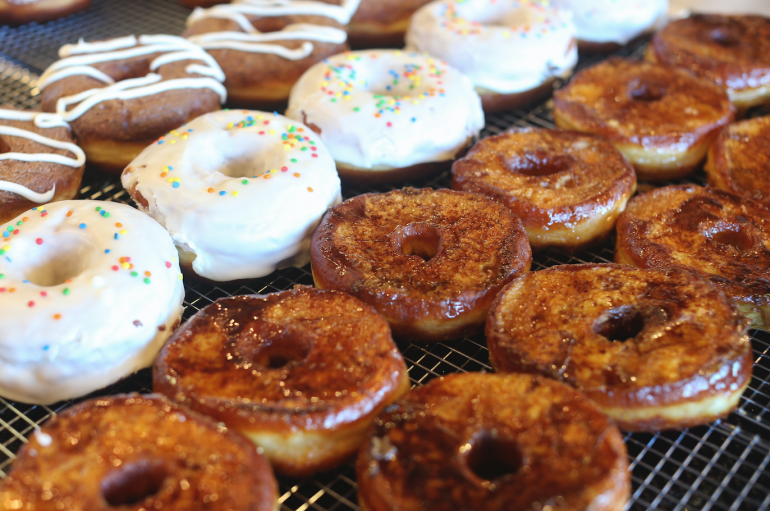