Reviewed by other local musicians 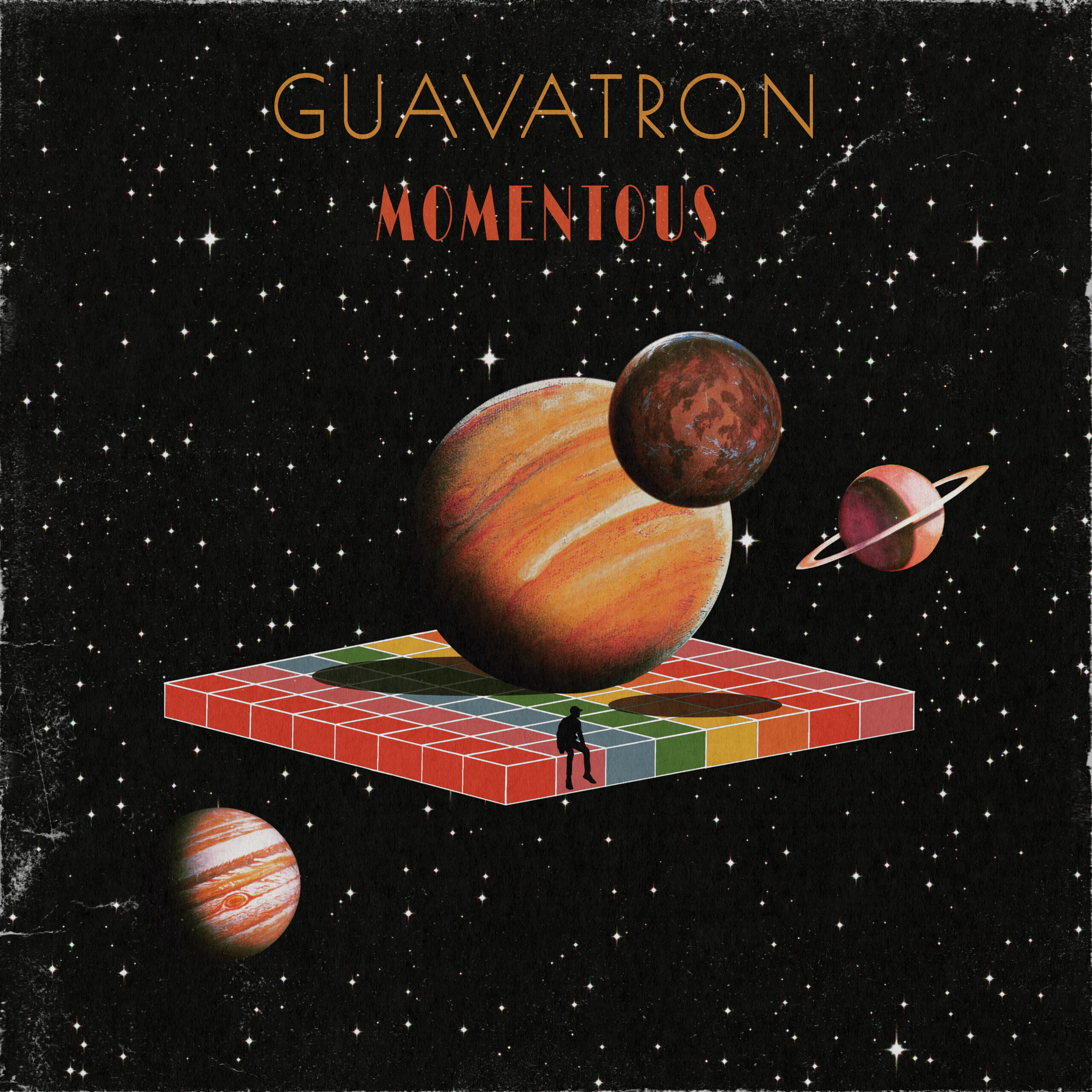 “After nearly a decade of sharing their smooth jams with the southeast, Guavatron has released their debut album Momentous which dropped on April 28th of this year. The unique sound can be credited to the band’s wide ranging musical interests from dance and electronica to rock and funk. A few weeks before the debut, Guavatron released Disco Shades as a single, which is the first track off Momentous. Though the album is only composed of 10 tracks, its full length sits at an hour and 5 minutes long, providing the listener with an all-immerse experience that will make them feel like they’re rocking out in space. A few songs from the album that stood out include Turtle Dream and Ray Gun, which were all out jams filled with guitar and keyboard harmonies. Throughout listening to the record, elements of Pink Floyd’s Dark Side of the Moon and Daft Punk’s Random Access Memories came to mind. Based in West Palm Beach, FL, Guavatron continues to woo audiences all throughout the area and up the east coast. Momentum surely does not disappoint and is a reflection of this band’s incredible talent and musicianship. Guavatron continues to develop and shape overtime and Momentum is truly a testament to their proficiency that will continue to unfold across eons.” 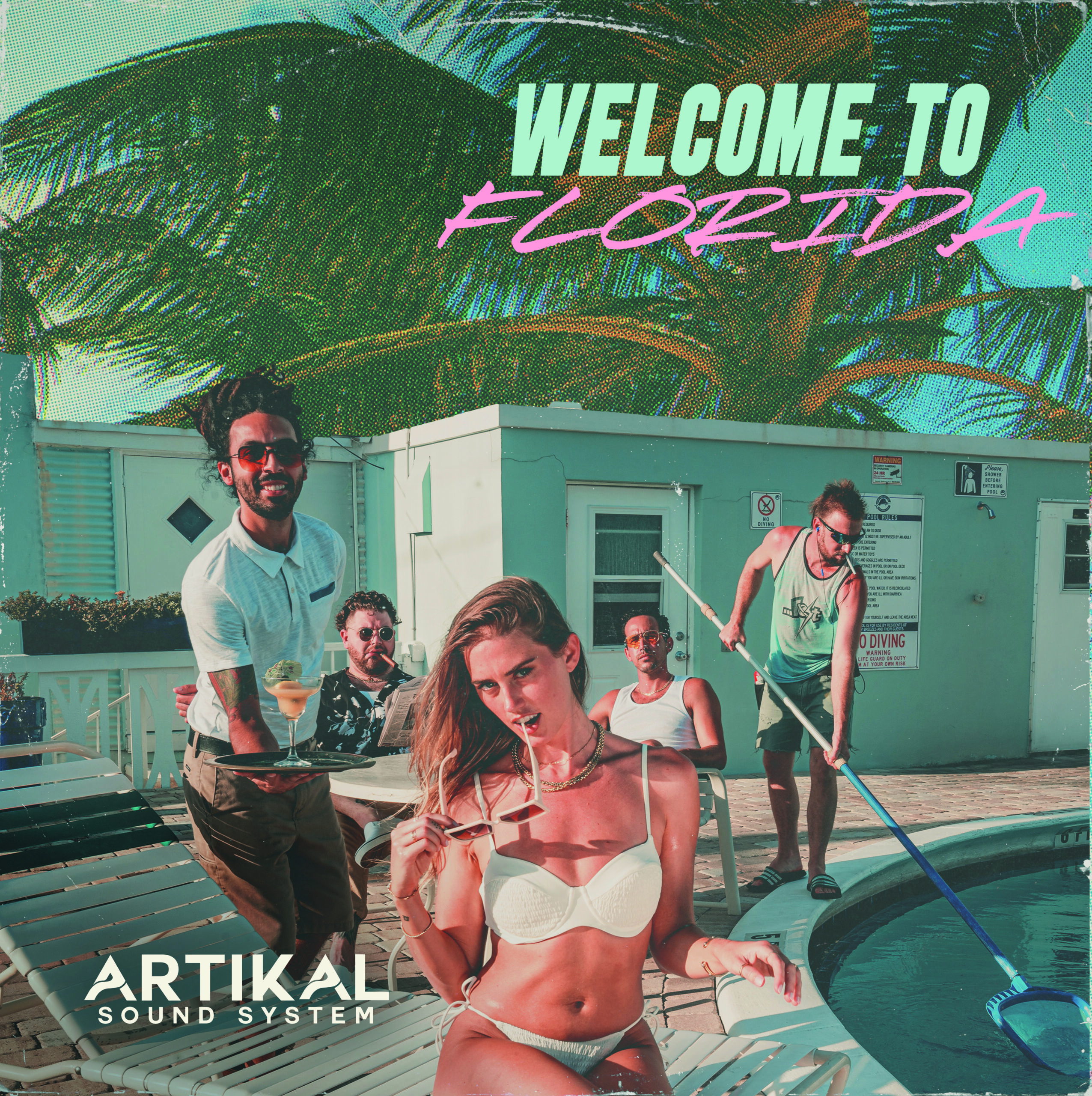 Reviewed by Adonis of Guavatron

“I know most of the members in the band and am excited to listen to their album for the first time. I worked for the guitarist Chris at his music school. He always gave me great advice and support. They are all good people, and that helps the music! That alone pushes the music to a higher place. To me, the intro track “Stayed” is more of like an interlude to set the tone for the rest of the album. With an edge of lo-fi neo jazz type sounds meeting a bit of the reggae they are rooted in. Even the more reggae-heavy tracks have their own twist meeting with other touches of colors from different genres. This is what I’m gathering by the fourth track “When I Wanna.” I really enjoy the mix and master. Everything blends together cohesively considering the combination of very different genres. I’m really diggin’ this track called “You’re Not There.” One of my favorite types of reggae sub genres is dub. This track feels like roots reggae with touches of dub, so it’s totally up my alley. Maybe what I could compare it to is a higher sound quality/more polished version of something Scientist, a reggae/dub sound engineer, would mix. Overall, I enjoyed listening to this record for the first time. Artikal did a good job all around!” 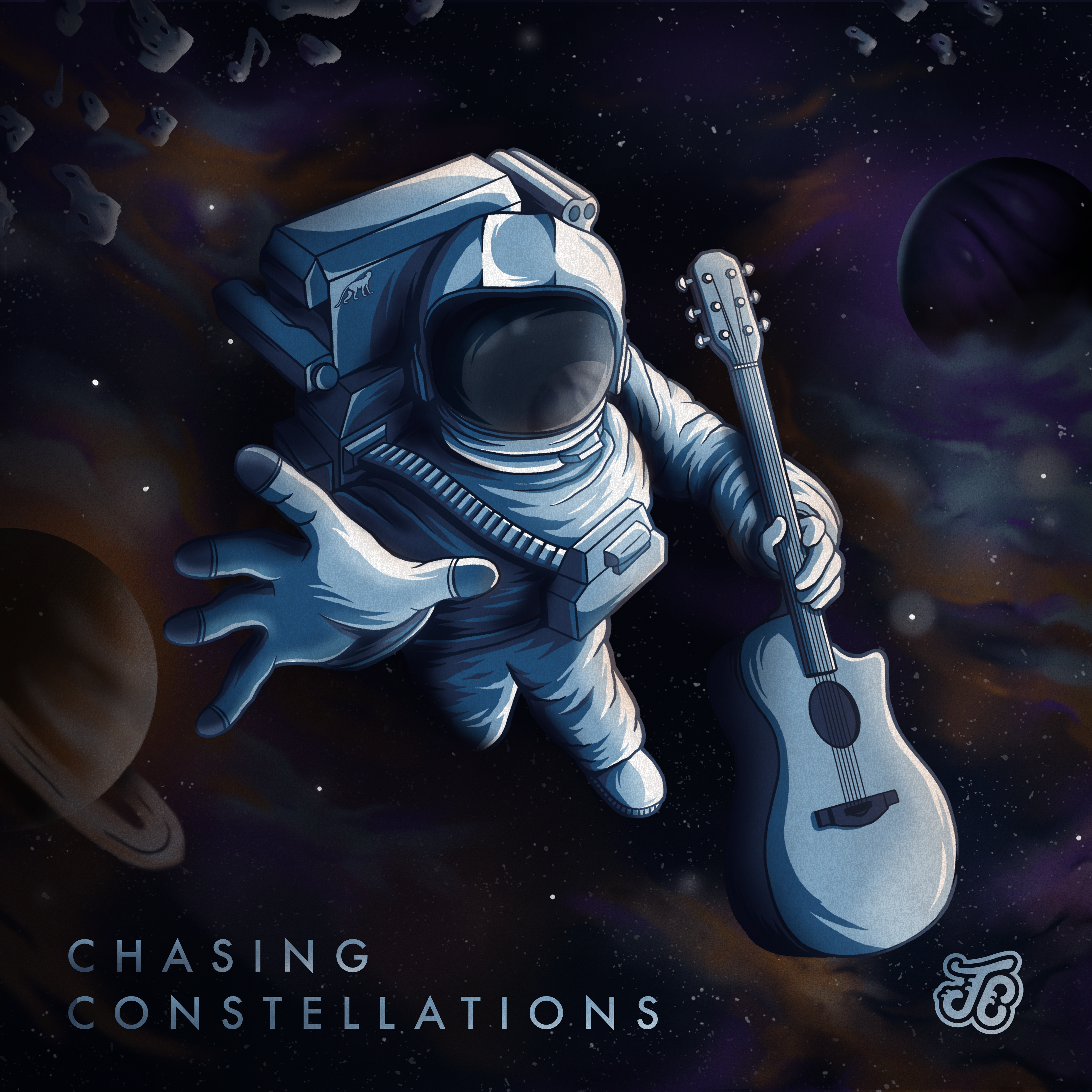 “‘Chasing Constellations’ pretty much immediately won me over when I heard Alan Watts’ voice come in on the intro. Calderaio hits on heavy topics like greed and the search for meaning in life and Watt’s words set a great tone for the songs that follow. My favorite is probably “Wave of Life” because Joey and Howi’s voices play so well together, although “Paradise” is also a contender since it features a local favorite of ours and another rising star, Sierra Lane.  Joey has really crafted a consistent sound for himself. Listening to this album one word keeps coming to mind: ‘thoughtful’. You can just tell how much care was put into every part of it. Everything feels very carefully planned, very consciously considered. The album and the themes it touches on are cohesive. Nothing is out of place, and it speaks to how much Joey must love doing this. Honestly, even just when I opened the Dropbox link for the album (it hasn’t yet been released) I clicked around a bit and thought, “I really need to be more organized.” Getting to know Joey through his lyrics paints him as an introspective and optimistic fella, which, in my limited interactions with him, seems to be accurate. This album made me excited for him and for people to hear the fruits of his hard work. Proud to say this guy is from our very own South Florida and so happy to see our scene growing with artists like him. “

Next Jupiter's Guide to Waterfront Dining