Allow me to introduce you to Anthony Barber, owner and operator of Troy’s BBQ. For the past 23 years, Troy’s has become a landmark for good, quality barbeque in South Florida, and there are now two locations, in Boynton Beach and Boca Raton. The concept first began in 1996 with Anthony’s father, Troy Davis, whose passion for barbeque and cooking sparked the flame that has been ignited for almost a quarter of a century. 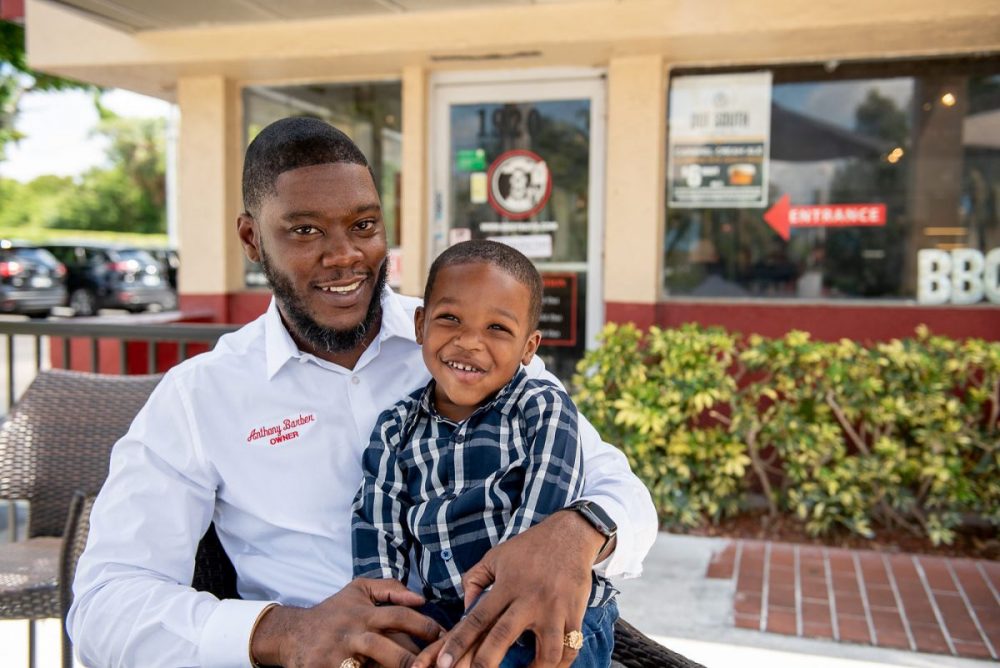 Anthony took over the family business three years ago when his father retired to Savannah, Ga. and continues to keep his eye on the barbeque prize. Luckily, he was well prepared to handle the task at hand, considering he’s had a life-long interest in barbecue. He learned everything he knows about cooking meat from his father. Well, almost everything – the beef brisket was a passion all his own. He took that passion and ran, learning the best methods of preparation, and passing that knowledge along to his team.

When asked what it is that makes Troy’s BBQ different from all the other joints out there, Barber responded saying, “We take our time and our barbecue is cooked the hard way. We cook our brisket for 26 hours, and we don’t cut any corners with anything. We cook our ribs over direct heat with oak wood and charcoal. It certainly is a labor of love. The attention and care that goes into the process is exemplified in the exceptional flavor of the final product. 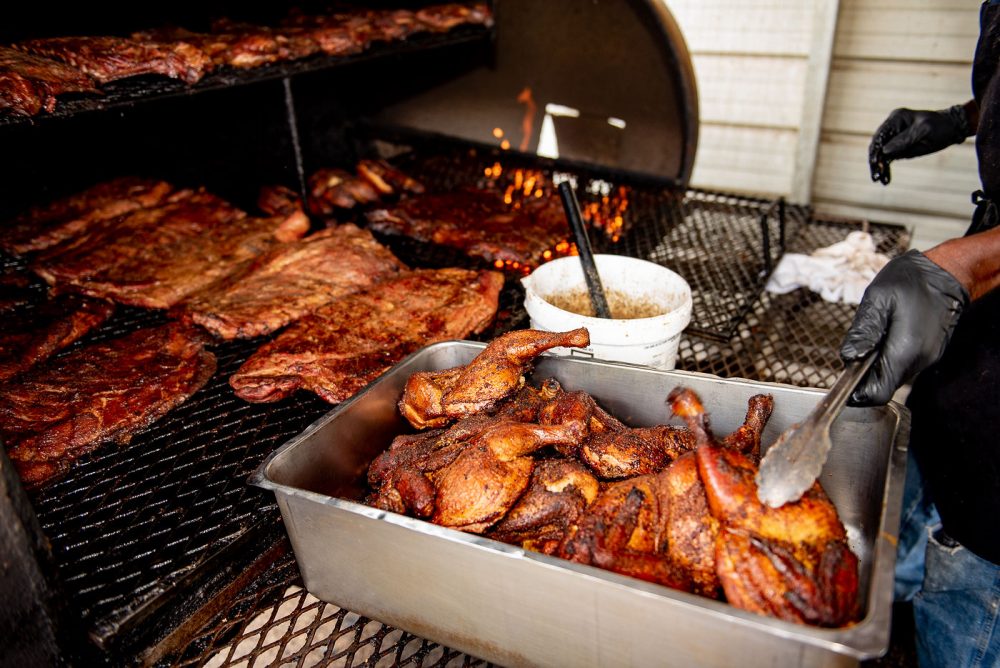 The wood and charcoal they use lend the meat an incredibly unique flavor. One that, dare I say, stands strong saucefree, and in the world of authentic barbecue, that says a whole lot. Although it is tasty enough to stand alone, they do have some fantastic sauces from which to choose, if you’re feeling saucy. Barber recommends mixing their sweet and original, adding “You get amazing flavors from that.”

So, what is the favorite dish for this bastion of barbecue? It is, of course, something so special it’s only offered once a week: the beef ribs. “They are so succulent and juicy they fall right off the bone,” says Barber. When asked what he would recommend for those who have yet to have the pleasure of his barbeque, it was a no brainer: the ribs. “That’s what this business was born from,” adding that guests should then “make [their] way through everything else on each trip.” That “everything else” would include the pulled pork, chicken, rib sandwich, and rib tip dinner, as well as their equally amazing sides, such as collard greens, candied yams, peas and rice, and baked beans. 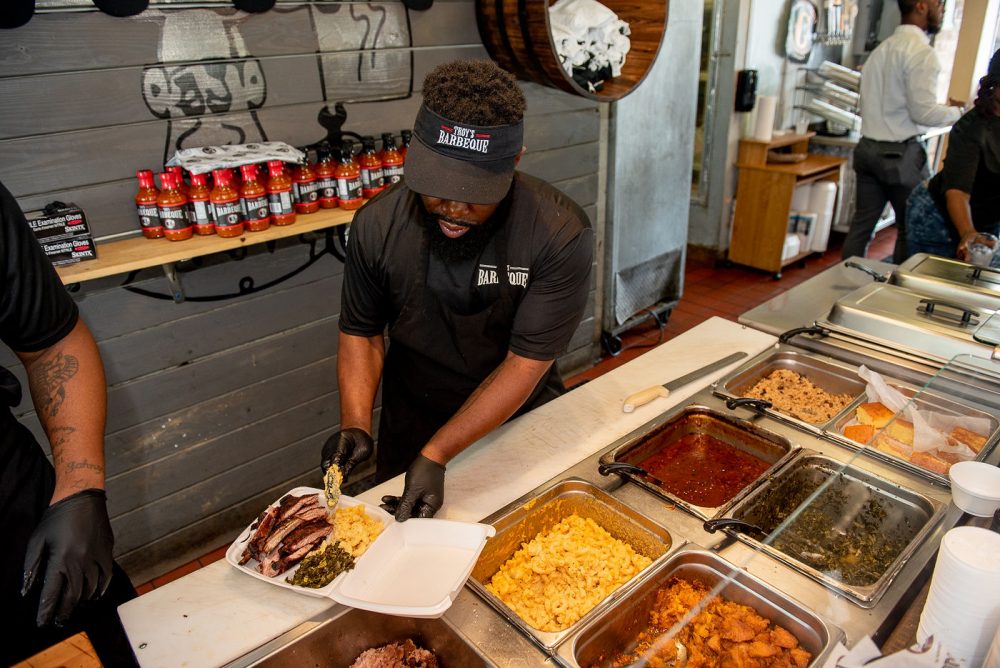 Now, for a man whose life is barbecue, barbecue is certainly not all there is to life. Barber also dabbles in music. “If I wasn’t doing BBQ I’d probably be a musician as I play drums and piano, and am working my way through the steel guitar,” says Barber. Now that’s another sweet combination: barbeque and a little steel guitar. When asked what’s in store for the future of Troy’s BBQ, Barber excitedly states, “Well, in the next five years, if the good Lord allows, Troy’s will have four locations: Boynton, Boca, Delray, and West Palm Beach.” With Anthony Barber’s passion, and Troy’s BBQ’s excellent quality and flavor, that’s a recipe for success.

Next Waves of Healing 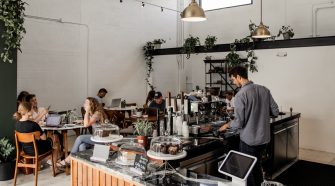