“My nieces and nephews always called me Crazy Uncle Mike”, Mike Goodwin tells The Atlantic Current while mopping the floor of his new Boca Raton spot, Crazy Uncle Mike’s, named after his pseudonym. He makes sure to clarify — “not crazy like a lunatic though, crazy fun. I had long hair and rode Harleys. I wasn’t in a gang or anything.” 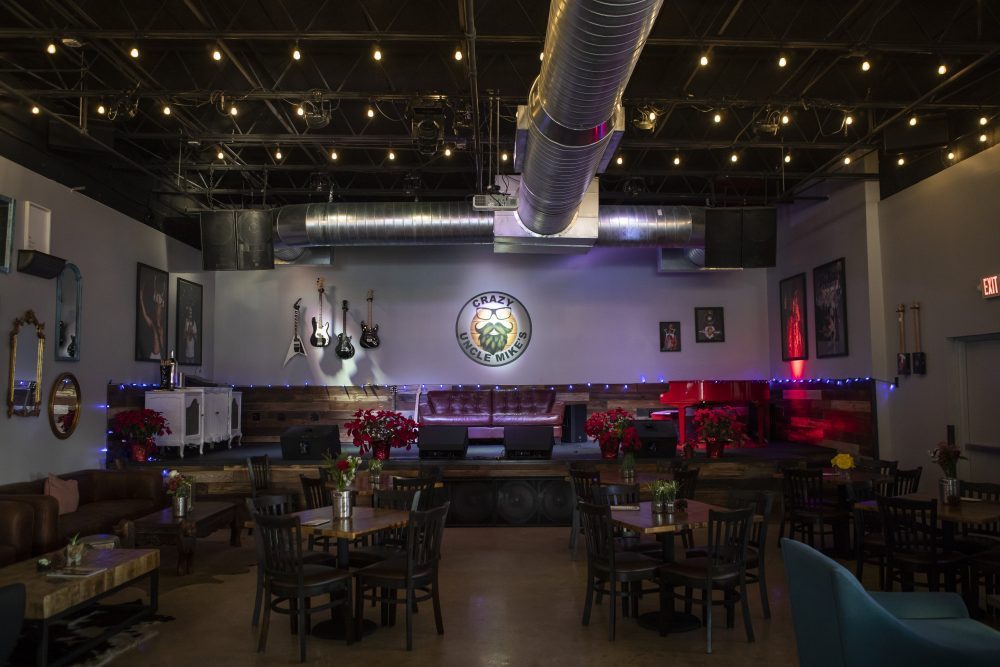 Goodwin grew up in Albuquerque, New Mexico and worked his whole adult life in the restaurant and bar business. After years working in Vegas, his wife fell in love with Boca Raton and the family resettled to South Florida in 2016. After looking around the area, Goodwin thought there was a niche missing that he could fill. “Nothing demeaning to any other establishment around here, but we thought we could offer a combination that was unique. I wanted a combination of craft beers, craft food, and great music. It was about serving what I wanted. We have a full bar, and we’re on a main street. It’s different from what I thought any other brewery was offering.”

After 14 months of construction Crazy Uncle Mike’s opened this past summer with Corey Wilson serving as the brewmaster. “Corey is a scientist type. He’s been brewing for ten years. We built a steam boiler at the front door that has a ten barrel system.” The chef is Tara Abrams whose cooking style also had Goodwin going crazy. “We rage against the cuisine. She buys the spices and creates her own unique flavors. We have a good mix of what I call happy food and healthy food.” When asked for recommendations on the menu for first time customers he doesn’t pause. “I like the sweet potato pancakes and fried chicken with our great coffee porter or you can get the burger with white cheddar and drink our signature old fashioned.” 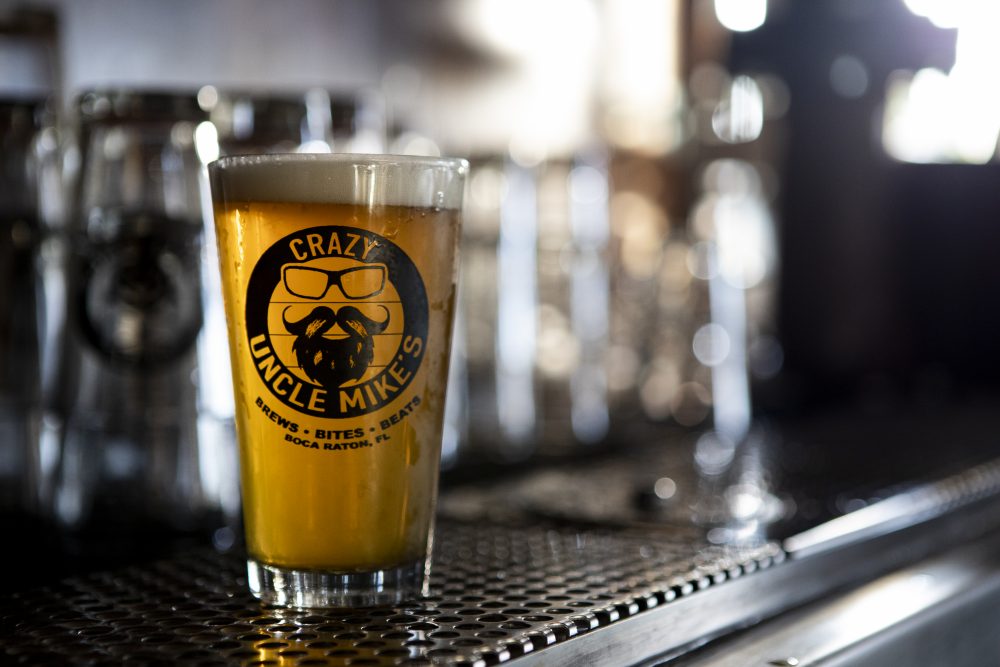 Goodwin wanted live music to be an essential ingredient to Crazy Uncle Mike’s. “Music was not an afterthought, it was a forethought. We built a stage we thought entertainers would like. It’s an isolated stage, the acoustics are incredible, and we soundproofed the walls so the room sounds great. We haven’t gotten to this point yet but we want live music every night. We mix up all varieties from reggae to rock to blues. Tonight for instance I have a blues band, tomorrow a Grateful Dead cover band, and the night after we’ll have neosoul.”

Since it’s a new place, Goodwin is still experimenting with what sounds Boca Raton audiences want to hear. “Music is similar to food, everyone has their own tastes. I’m starting off with bands we think are good and entertaining, but we’ll judge from the audience’s responses what they’re looking for in the long run.” Though he’s putting a spotlight on local acts, he thinks their audience appreciated Eric McFadden playing two nights at Crazy Uncle Mike’s in December. The guitarist has toured with George Clinton and Eric Burdon of the Animals and has also collaborated with members of so many great rock bands from The Clash to The Pixies.

Previous Off The Rails Movie Premiere 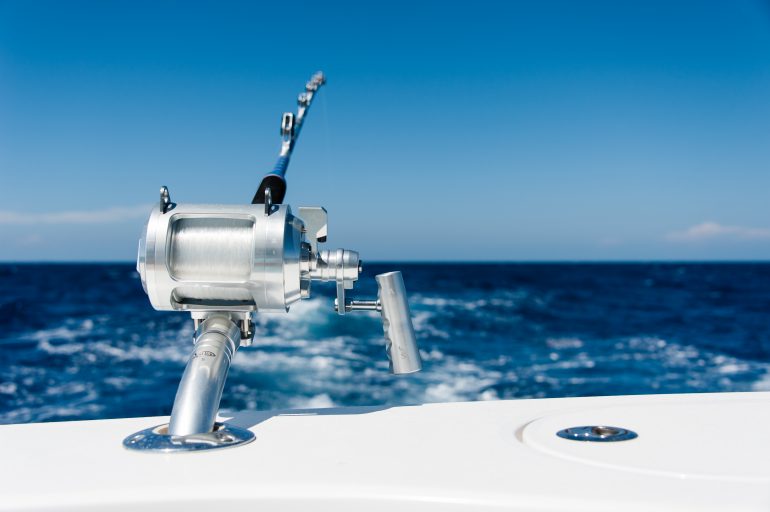