West Palm is South Florida’s quiet little music scene secret.  While the city doesn’t get nearly as much musical clout as its much bigger neighbors to the south in Fort Lauderdale and Miami, West Palm draws all kinds of national touring acts and has even spawned some of its own — like the indie rock band Surfer Blood. Here’s a look at where to catch live music in West Palm.

Inspired by rock n’ roll, you can tell right from their name that this West Palm establishment is dedicated to melding food and drinks with good music. Their website advertises that they cater to “rock stars, foodies, beer geeks and cocktail connoisseurs.” Since 2010, they’ve been providing free live music to enjoy along with a choice of sixty draft beers and a food menu that features everything from salads and pizzas to sandwiches and steaks. They offer live music six nights of the week, and post regularly on their instagram with updated show dates.

Named after a XTC song, this Clematis Street staple just celebrated its 35th anniversary with a show by the former drummer of that legendary British band. In their three and a half decades Respectable Street has hosted over a thousand shows in its century old building. Punk legends like The Damned and The Misfits have graced their stage. Even The Red Hot Chili Peppers played there before they blew up and could only play stadiums. According to their Facebook page, Respectable Street at 35 years is somehow the longest running nightclub in all the Southeast. But there’s nothing old or played out about the spot. They have a nice outdoor patio bar where some shows take place, but the inside main stage has a fantastic sound system making it a great place to check out a band.

On their website this restaurant claims, “We love live music, and we love to showcase our favorite bands. Whether it’s happy hour reggae down at the Rock Bar or inside on a Saturday night, count on us jamming out and bringing you the best live music in town.” They back up that promise with a December concert calendar that featured live music every single night save Christmas. Named after a Palm Beach legend who ran a clandestine casino in Palm Beach for fifty years, E.R. Bradley’s lives up to their namesake providing a fun musical oasis with local performers ranging from Spider Cherry to Spred the Dub.

What started during the pandemic as a place where the owner could store his truck collection, Northwood eventually became an art gallery and bar. Music is also an integral ingredient to the venue. They currently have four nights of music a week, though they are eager to build it up to seven nights. Monday nights is a jazz night led by guitarist Neil Bacher. “Neil is a local jazz teacher. He has his quartet and every week he brings in his most talented students to come in and play as well. He’s got something like 1,500 songs that he knows how to play,” owner Joe DeStephan told Atlantic Current a couple months ago where he also expressed a desire to host as many great blues musicians as they can round up.

Previous Waterfront Dining in Lake Worth and Lantana 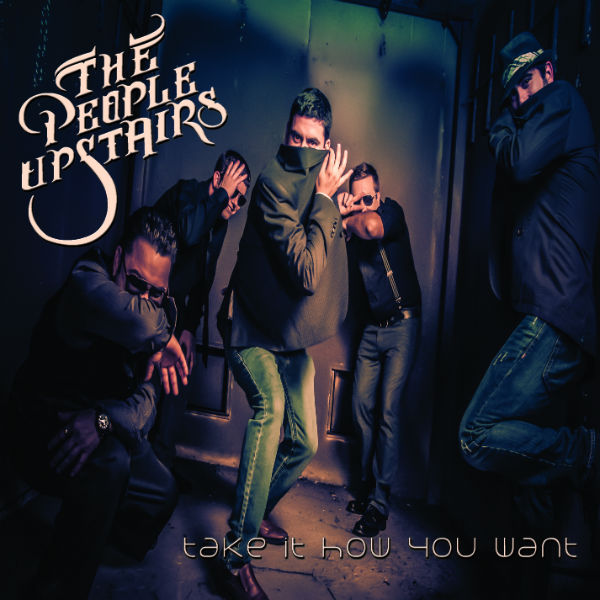