An eclectic venue for multimedia pursuits

Like it did for so many of us, the pandemic forced Joe DeStephan to pivot. For close to a decade he owned a warehouse in the Northwood district of West Palm Beach. When COVID shut everything down, Joe’s tenants decided not to renew their leases. He all of sudden had a whole lot of space with no idea what to do with it.

First, he figured he could store his vintage International Harvester Truck collection. Then an artist asked if he could also store some of his art in the warehouse and a light bulb went over Joe’s head like in one of those old comic strips. “I looked around the area and it reminded me of what Wynwood was 15 years ago,” said Joe, founder of Northwood Art & Music. “Northwood is an industrial area, but it has a certain charm to it. This could be the early stage of something special and this space is perfect for artists. I could use this building as a place for the community to get together, have some beers, and create.” 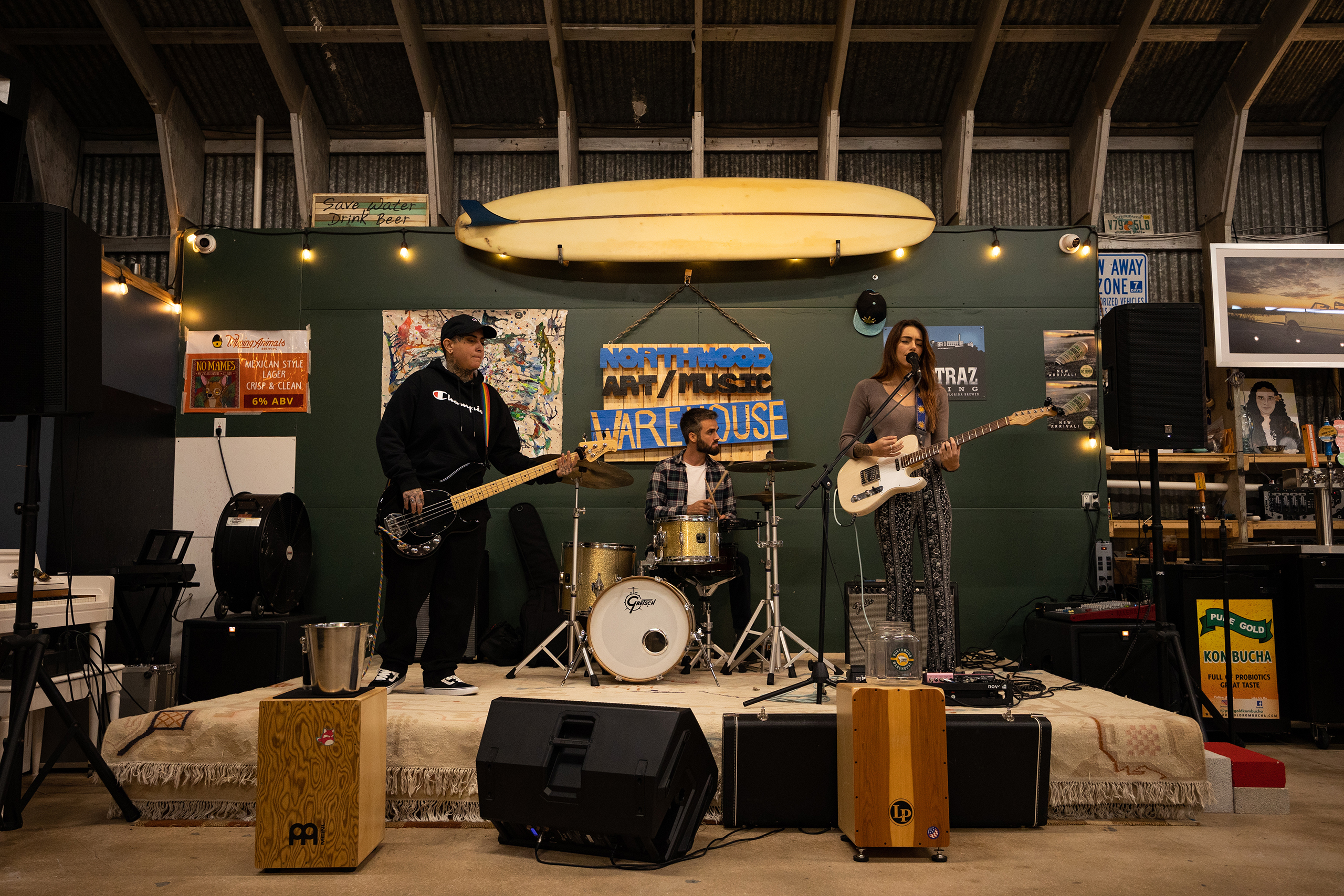 And so in 2021 with the building’s high ceilings and expansive 3,200 square footage he thought it would be a good spot to have some social gatherings because it was spacious enough to still allow for social distancing. “I started having a few private parties with friends. I’d go to Total Wine and buy a couple kegs and we’d have some live music,” Joe said. “And we started having some painters and sculptors showing their work. It started getting bigger and I was like, I better make this legit.”

In February 2022, he received a beer and wine license and Northwood Art & Music was open for business. The space has up to 25 differing artists displaying their work in various bays for sale at any given time. The artists also enjoy adding to the establishment’s decor. “One artist used kite surf material to make a cool pirate ship that lights up at night. It’s really great, but it might not be there in a few months. I want the place to be constantly evolving,” Joe said.

The beer, wine, and coffee menu he says is also shifting toward providing the best quality beverages. “My background is Italian, so I like to bring the roots of my ancestors with great Italian wines and coffees,” said Joe, who wants the beers to be more of a local variety. “I want to serve craft beer that’s only from Florida. We have 20 different beers from all around Florida, including IPA’s, porters, lagers, brown ales and sours.” 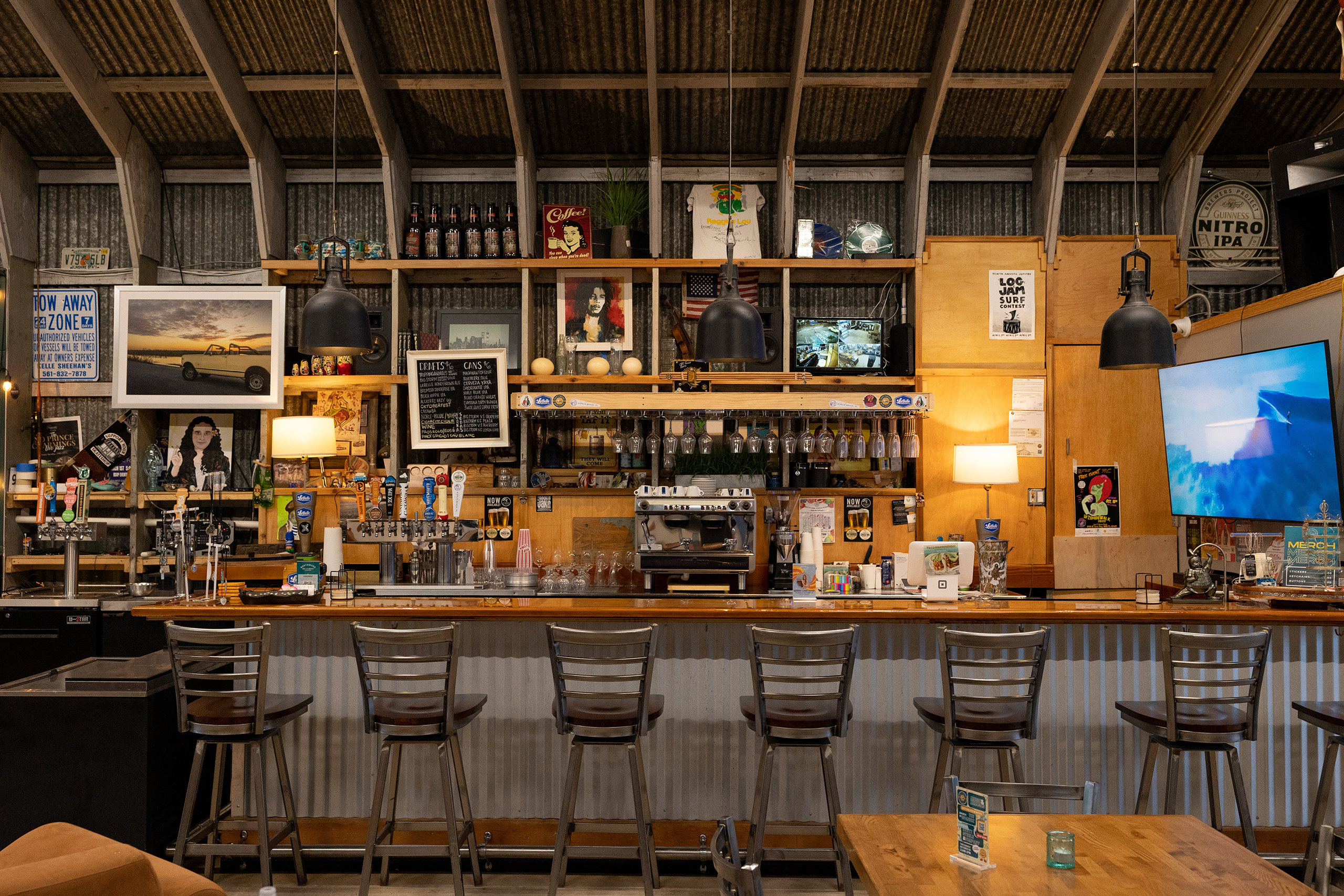 The music element is also of utmost importance to Northwood Art & Music. They currently have four nights of music a week, though Joe is eager to build it up to seven nights. Monday nights is a jazz night led by guitarist Neil Bacher. “Neil is a local jazz teacher. He has his quartet and every week he brings in his most talented students to come in and play as well,” Joe said. “He’s got something like 1,500 songs that he knows how to play.”

The venue also tries to bring in as many great blues musicians as it can round up. The November calendar is already packed with the Groove Merchant Band playing Friday, November 11, and the harmonica specialist Rockin’ Jake Band coming Saturday, November 12, among others. But stretching beyond music, they had their first stand-up comedy night in early October led by Jesse Cohen, which brought enough laughs that Joe hopes it can be a semi-regular event.

Joe says it’s useless for him to speculate what the future of Northwood Art & Music could be. “I don’t know what this will be, but I do know the place will tell me,” he said. “Northwood has a crazy energy that everyone feels right when they walk in.” 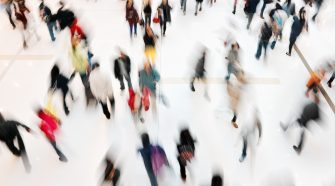