To say that Subculture’s instant departure was a shock would be an understatement. None of their coffee- and good-vibe-loving customers knew the owners were battling with the landlord over a lease disagreement. But, it looks like it will work out best in the end. So take your espresso and see your way out the door, greedy landlords.

Per Sean Scott, a Subculture partner, there was a three-way miscommunication early on in the lease that snowballed, with a result that we’ve just sadly witnessed. He couldn’t, however, get into specifics as much of the circumstances are still pending in court.

“We were unaware that we could be kicked out of the space and didn’t know it was possible until the day the judge handed out that ruling,” said Scott. “We would have tried to seek other avenues if we knew that was a possibility, and we want people to know that.”

Scott believes that the issue was totally solvable. But, it became more of an issue where the landlord had an attitude of “I want to win” instead of “I want to compromise.”

The company, which donned the 123 E. Atlantic Ave. address for almost two years, was – and is – committed to their customers. They had a really solid following and can’t imagine giving that up. This is where the silver lining starts shining.

Scott and fellow business partner, Rodney Mayo, are still planning on sticking around Delray. They have their eye on three locations, and, according to Scott, “a lot of landlords are excited we are available.” 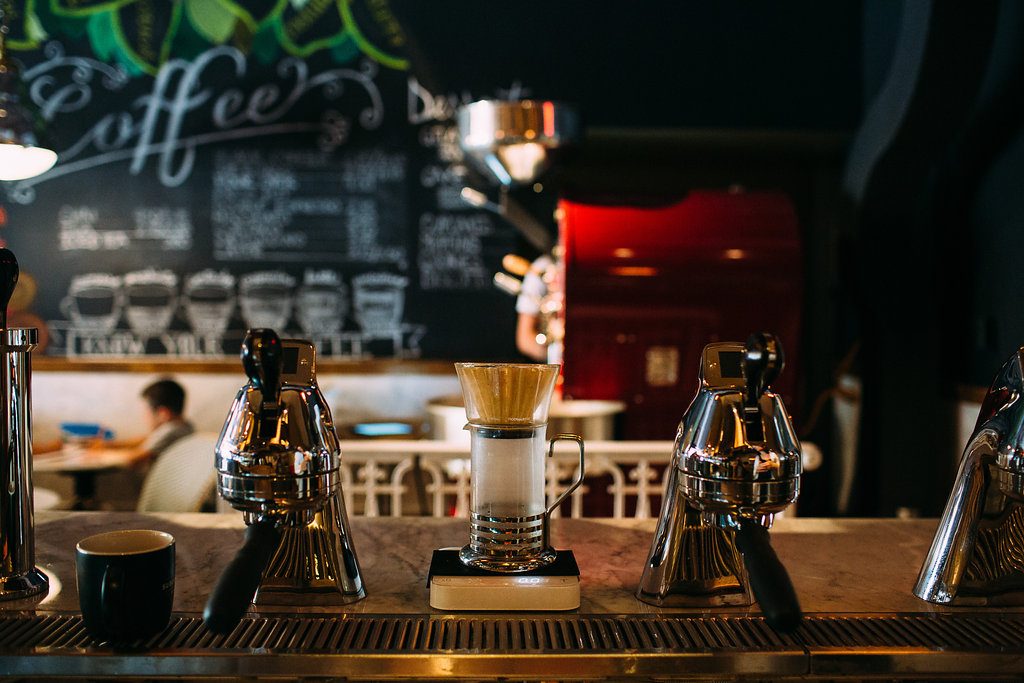 Each of the three spots are within a five minute walk of the old location. Two are just off the Avenue and one is on the Avenue. Regardless of the location, all are literally right in the same neighborhood of their old location, so existing customers can find a bit of rest in that they won’t have to find the shop via a car.

What’s even better is that their new location will offer a larger space, allowing them to add a new, on-site food menu. Breakfast options will include empanadas, quiche and breakfast sandwiches, and, duh, some of the best coffee around. Lunch features will include six different sandwiches, a few salads, daily soup options and fruit smoothies. Food will be made to order from 7 a.m. to 3 p.m. and will be pre-packaged after 3 p.m. so you’re good to go no matter the time of day. And, not to fear, they will still continue to roast on site.

“All spots we’re considering have twice the amount of inside seating, some have covered outdoor seating, and all have more options for parking,” said Scott. “We’re not really sacrificing anything, and are just making it more comfortable for the customers.”

Apparently there are a few boutique hotels in the works for downtown Delray, and Subculture has their eye on these spots so they can be tied into those businesses. They plan to continue to grow as Delray grows, and are in for the long haul.

“Our new space will allow for the long-term business like we planned,” said Scott. “This is a bump, but we’ll be in Delray for a while. A couple years from now we’ll look back and say, ‘it worked out.’”

They hope to sign a lease within the week and plan to be open by the end of summer (September), no later. The hours will remain the same – 7 a.m. to 12 a.m. seven days a week – and the vibe will only continue to percolate. Look out for their grand opening party, it’s sure to be epic.

Previous Wright On Track: Catching Up With Zion Wright 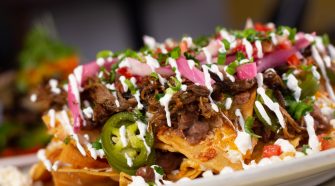