As a child, Perrin James Franta was an adventurer. Growing up in Pompano Beach, Florida, Perrin would rally up his friends and search in between mangrove roots, get lost in the Everglades, explore tide pools, and of course, swim the warm Atlantic Ocean. As an adult, adventure is a theme that’s deeply rooted in his popular travel-documentary style films and photography.

In 2010, Perrin first got his hands on a simple water-capable point-and-shoot camera. “I wanted to take pictures of what I saw underwater and share that with my friends so they could experience it too.” Continually progressing and improving his breath-hold abilities, Perrin progressively snapped photos with a bit more creativity and discovered the art behind underwater photography.

From there, Perrin began his global travels, diving in Central America, throughout the Caribbean, to New Zealand, even as far as Ascension Island. Exploring, meeting, and sharing different cultures inspires him. Capturing different lifestyles and sharing how those cultures view and treat the sea, motivates the themes of his films.

How I Got The Shot

We were 15 miles off the coast of Dominica, “the nature island”.  You could see Guadalupe on one side and Martinique on the other. I had been on assignment for the last week filming sperm whales with the Harbor House Life crew. Early in the week we were very lucky with our encounters. The ocean didn’t have a ripple on its beautiful clear water and the largest whale mammals in the world seemed to be following our boat. However our luck had changed. It was our last day and we were still looking for some final shots of human interactions with these animals. The wind was up and visibility had completely dropped off. The sperm whales wanted nothing to do with us. We went farther offshore chasing some birds hoping for a baitball or some other type of large pelagic predators. Dan Silvera  called out sperm whale on the stern 9 o’clock but it looked different — rather than floating along the surface this whale seemed to just hover below the water line. I immediately called out “whale shark”. We all made a mad scramble for our masks and cameras. Kimi and Dan jumped in first and I was right behind them. Kimi Werner immediately made a drop and swam alongside this beautiful juvenile whale shark. The moment lasted about 40 seconds. The whale shark started to fade off into the abyss and then it was gone. The equipment used for this image was a Canon 5dsR with Nauticam housing, glass zen dome and 11-24mm L series glass. I was shooting for Last Breath Film and Harbor House Life.

Check out more of Perrin’s work at www.lastbreathfilm.com 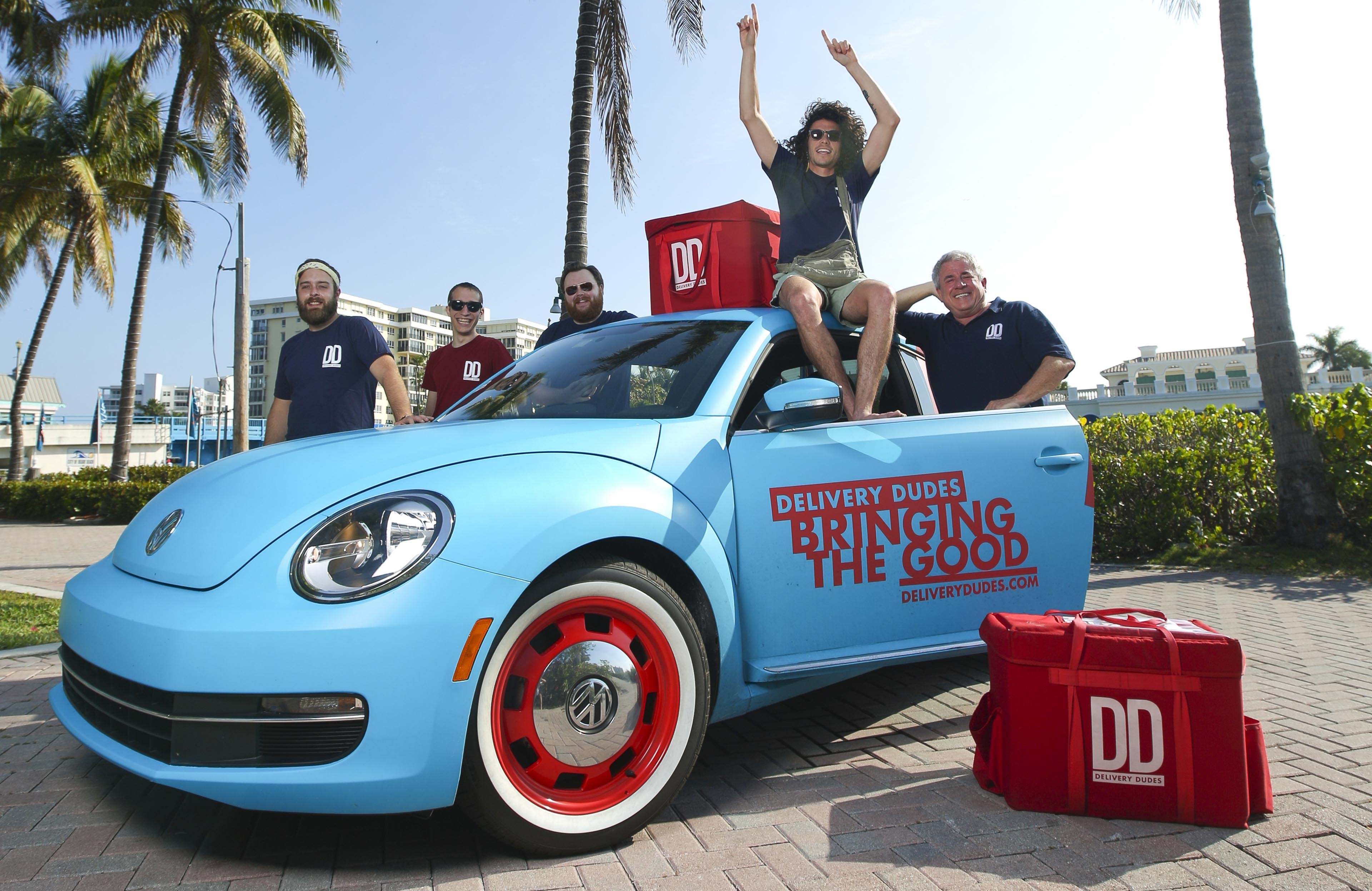