In the dozen years since Mark Bulks started spray painting, the Jupiter resident has found himself in some tight spots. Painting highways, bridges, and abandoned buildings illegally, or as he’d prefer to term it “without permission,” he’s courted danger and arrest, but only once did he fear for his life. “I was on a rooftop in Tallahassee of a check cashing store and a tattoo place. My buddy was below me tying paint to a rope when I cut myself on sheet metal. Blood was squirting everywhere. I must have cut a vein. I had to slide down a pipe and we went into the tattoo shop – it was like midnight. They must have thought I got shot, but they helped clean me up before I went to the hospital to get I don’t know how many stitches.” 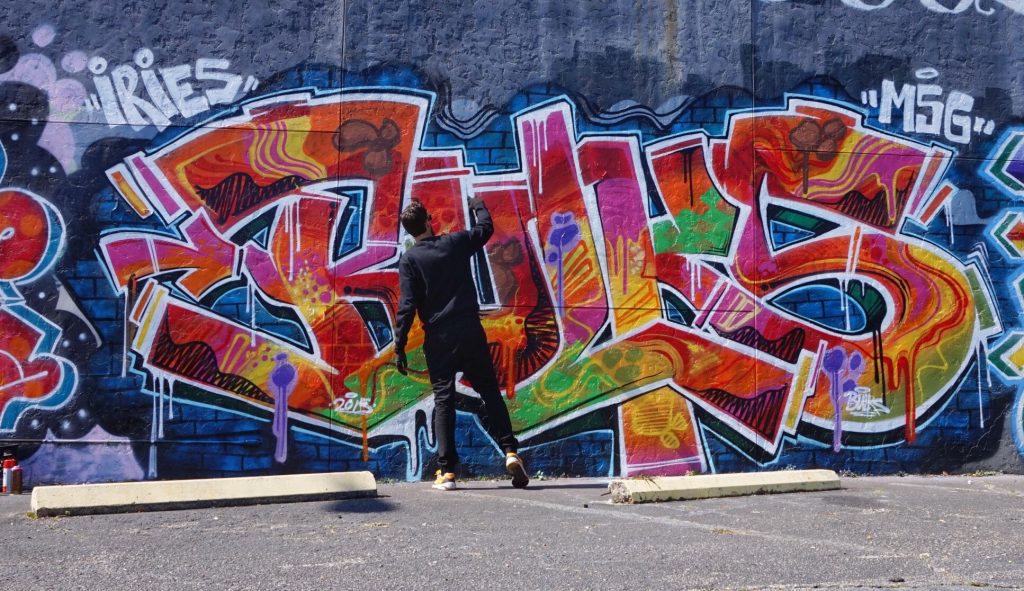 Though the now 27-year old artist does most of his work by commission in his studio in Tequesta, there were many years when his need to express himself was an illegal operation. “I’ve had to do a lot of running. Somehow, I never got caught. There was one night  where I had to hide under boats until the sun rose, surrounded by spiders until the cops and sheriffs went away, but knock on wood I never once got arrested.” 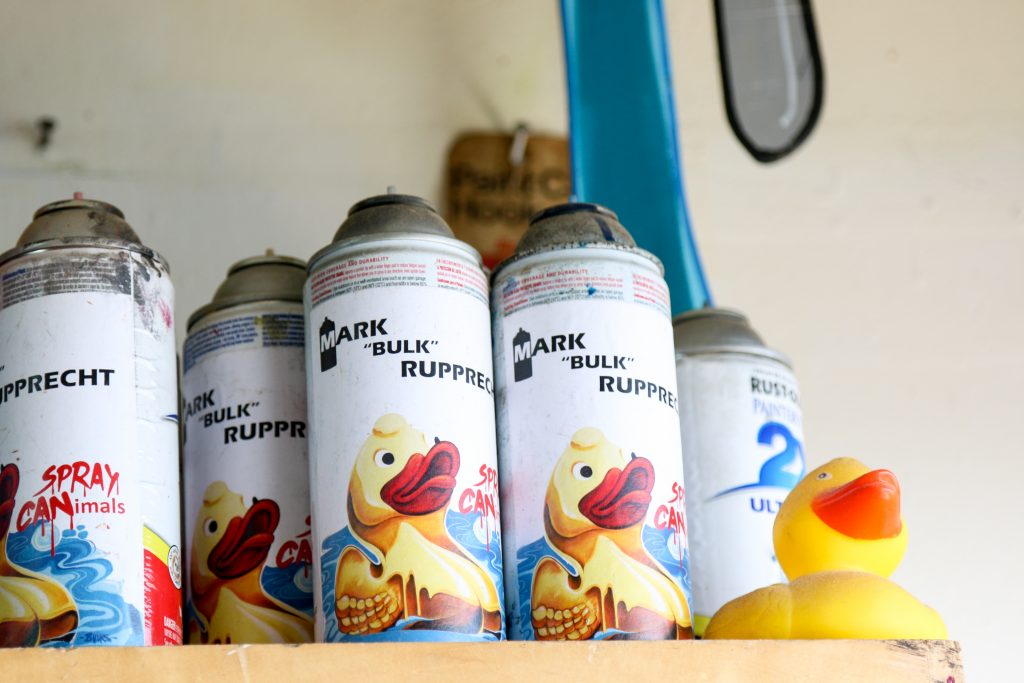 It is more than luck in how he’s escaped apprehension. Bulks says he stays disciplined making sure to always wear gloves so he won’t be caught red (or green, or yellow) handed. Most important is being particular with which artists he collaborated with. “If I paint with someone and I don’t like how they get to spots or how they act when they paint, I won’t go out with them again. A lot of people drink and paint, but I think your work suffers if you do that.”

Bulks says his love of art is in his genes. His mom, Alison Bulks, owned an art gallery in New Jersey before she moved with Mark to Jupiter when he was seven. Bulks was always drawing, and at 15, he picked up his first spray can. “My mom is single-handedly the reason I stuck with art. 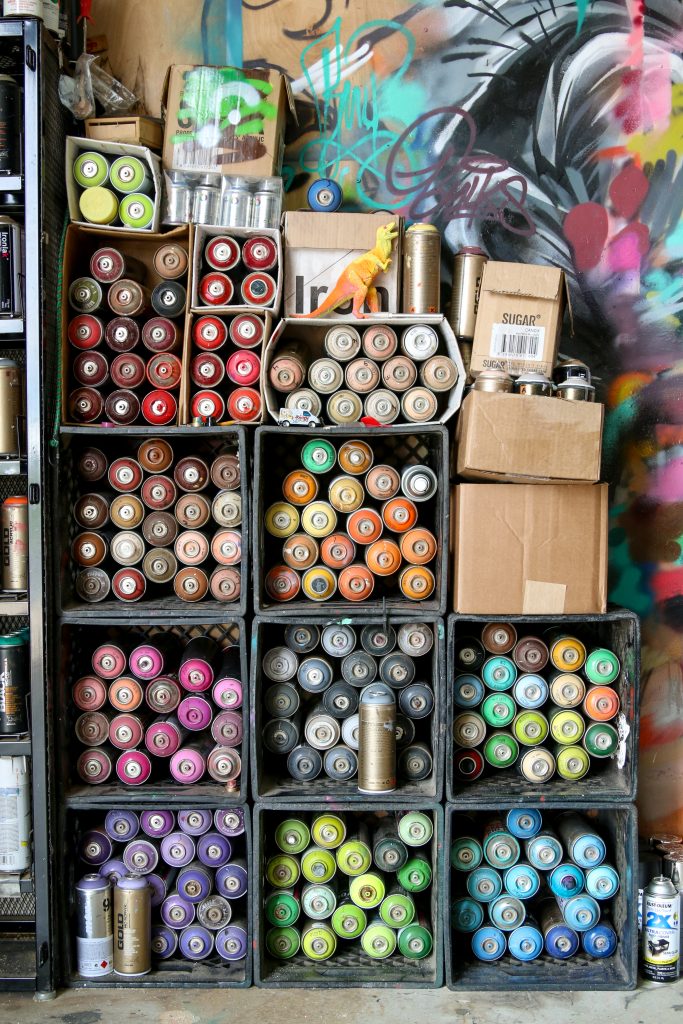 You couldn’t buy spray paint until you were 18. A lot of my friends’ parents wanted them to knock it off. They had to steal their paint. I’d make a list and my mom would roll over to The Home Depot and buy it for us.”

Bulks’ art, which you can see on his Instagram page @bulk_styles, is something he’s constantly trying to improve and build upon, claiming his recent renditions in Lake Park of a dinosaur and one of King Kong are two of his favorites. “I always try to push my art and move it forward. My most recent art is going to be what I’m most proud of, or I hope it is because that means I’m progressing.” Though he does sometimes look at his early work for a perverse form of inspiration. “I look back at my work when I was young and wonder ‘what was I thinking?’ I must have really been motivated to keep going for it.”

Though he knows many artists move to big cities like New York, Los Angeles, or Miami, no place moves his creative juices quite like Jupiter. “I work better when it’s quiet – my head is clear. When I did work in Miami, I felt like I was surrounded by noise. Here I can be me. There are no other graffiti artists for miles and I can get to work.” 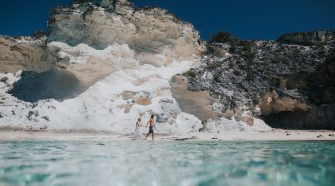