The struggle is real growing up surfing in South Florida. What was your experience like?

Well, obviously here you have to surf every time there’s waves, even when it’s like knee high. What I’ve found is, if you can get good in the stuff we have around here, when you get on a real wave, you can really let loose and do a lot more. And also just traveling. As a kid here, I was fortunate that my Dad lived in Hawaii. I got to travel there all summer when I was off school, so that was huge. Costa Rica, all that kind of stuff when we were kids. And that was before we were all even going to Nicaragua, which is now like the new Costa Rica. So just traveling as much as I could and surfing every single day there were waves here.

Indonesia has the best waves I’ve ever surfed. I mean I used to go to Hawaii and do all that stuff for years. I’ve gone to the North Shore, Pipeline — all that stuff. The waves there are amazing, but Indo is just so perfect, and much less consequence. I’m definitely going again this year. Can’t wait.

How far did you take competing growing up?

I honestly hated competing. I would get stressed out, nervous, and never did great in competition. I won a couple pro-ams like the Jupiter Fall Classic and a Quiksilver skins contest in Jacksonville, but those are the only pro events that I won. As an amateur I did pretty good. I went to nationals every year, but I never made the final. As far as the WQS, I never did it. My friends were doing it, and it was such a grind — traveling all year, being away from home, surfing crappy waves on tour. Most of the waves they surf on the QS suck. So it’s a pretty heavy grind and there’s a lot of really good surfers. So I opted just to go on photo trips and surf good waves. My sponsors would pay for most of the trips, and I would get photo incentives for ads. It wasn’t a lot of money, but back then I didn’t have many bills to pay, and could at least make enough money to fund the next adventure. I knew it was going to be a limited time, so I just did it for four or five years. I figured if I got into the fire department I could still travel almost as much because our schedules are so flexible — and that way I would have something to fall back on. Retirement and all that kind of stuff. Most of the kids I grew up with weren’t thinking about that. Sometimes I regret it, but I didn’t want to be 35 years old and be like “Oh crap, now what?”

Thoughts on the surf industry these days?

Well the surfers are getting paid a lot more, so that’s good. Companies are way more corporate, it’s all business now. The surfers are pro athletes, not just professional surfers. They’re making big money, they take it seriously. I mean nowadays, I probably would have given it a go, just because there’s a lot more opportunity now then there was. Back when I was competing, you had the top guys that were making really good money, then there were a ton of guys that were barely making anything. It’s kind of a bummer, because the soul of it is kind of gone, but I think it’s good that the athletes are making more money, companies are doing pretty well, there’s more job opportunities. A lot of the companies had to weather the storm with the economy, but everyone seems to be doing a lot better now. I don’t have anything against the surf industry, that’s for sure.

How’d you first land Quiksilver as a sponsor?

When I was like 13. I got hooked up with the sales rep here and it kind of snowballed from there. I met the east coast team manager, Matt Kechele. I met him through surfing NSSA contests up coast, and he got me on the real program. It just kind of progressed from there.

Well everyone’s gone a lot smaller with their boards now. When I was 18 or 20 years old, we were all riding 6’1”s, and now my shortboard is like a 5’10”. Even in big surf. In Indo when it’s double overhead plus, we’re still riding 5’10”s. These days I don’t really want to surf anything bigger than that. I’d rather surf double overhead perfection on my shortboard than deal with anything crazy. I’ve been riding Sharp Eye Surfboards for a few years now, out of San Diego. He’s got a board called a Disco — I ride that around here. There’s the Disco Inferno which is a step up from there.

What pays the bills?

There’s been a lot of good days, but one of them that stands out most recently was Sandy. I was at an undisclosed location with my ski. Me and Wesley Desouza. And we basically just got barreled for like eight hours one day, every single wave. It was unbelievable. Like a surf trip for sure. And that was right here locally.

I tore my ACL, broke some ribs, a bunch of stitches and stuff. The worst was the ACL tear. How’d that happen? I was surfing Off The Wall on the North Shore when I was probably like 21-22. That sucked…I was out of the water for like 6 months. I actually just recently broke my ribs in Panama. I was there for a bachelor party. Oh I broke my hand in Puerto Rico for Matt Oberman’s bachelor party (laughs).

I’m a classic rock guy and lately I’ve been getting into country a little bit.

How did the surf camp get started?

I started that when I was like 20 years old. I was on the phone with Matt Kechele one day, and I had been helping him do the Quiksilver free surf camps all around the Southeast at the time. He was telling me that they wanted to sponsor a camp down in South Florida, and there were no camps down here (Boca) at the time — at all. The closest one was up in Jupiter. So I told him I wanted to do it, and I just kind of took the bull by the horns — went and talked with the city, printed a bunch of flyers, all that. The first year started out small and now it’s been ten years. Now I’ve taught thousands of kids how to surf, it’s pretty cool. It’s definitely a lot bigger than I ever thought it would be.

What’s your favorite part about it?

Just watching the kids surf for the first time and getting stoked. Watching them catch on… Some of them I’m seeing out in the water now — kids I taught when they were 6-7 years old. Now they’re 15-16 and ripping.

I was born here and my family moved out to Hawaii was I was 6, and that’s when I started. My dad wanted to raise us there — he wanted to surf and raise us around the ocean. It was pretty cool.

Who inspired your surfing the most?

My family lived in Kona, so I was always a big Shane Dorian fan when I was a kid. Obviously Kelly. Really just growing up with my friends — pushing each other. Every time we would go surfing it was like a competition. That’s really what pushed me the most is just surfing with my friends.

Ever been mistaken for Kelly Slater with the bald head and Quiksilver sticker?

When I was in Indonesia all of the local kids were calling me that. I don’t think that’s who they thought I was, I think they were just making fun of me (laughs). But not really, because he’s way way better than me and he’s regular foot and I’m goofy foot.

Walk into a bar after a long day at work, what do you order?

Well today it’s Sweetwater. I’m kind of a rum and beer drinker for the most part.

Gotta go with Whale’s Rib and Papa’s Raw Bar. The owner Troy (Papa’s Raw Bar) is a friend of mine and his kids come to my surf camp so I go in there all the time. Super good food.

What do you order?

I’ll get the sushi at Raw Bar and the blackened dolphin Key West at Whale’s Rib.

Something you regretted later but made a good story?

Oh God… One time me, Oberman and Wesley all dressed like drag queens for Halloween and went to downtown Ft. Lauderdale. And we’re like dancing around…totally playing the part. Somebody took a picture and it ended up in ESM Magazine (laughs).

Next FAU Owls to Fly Higher 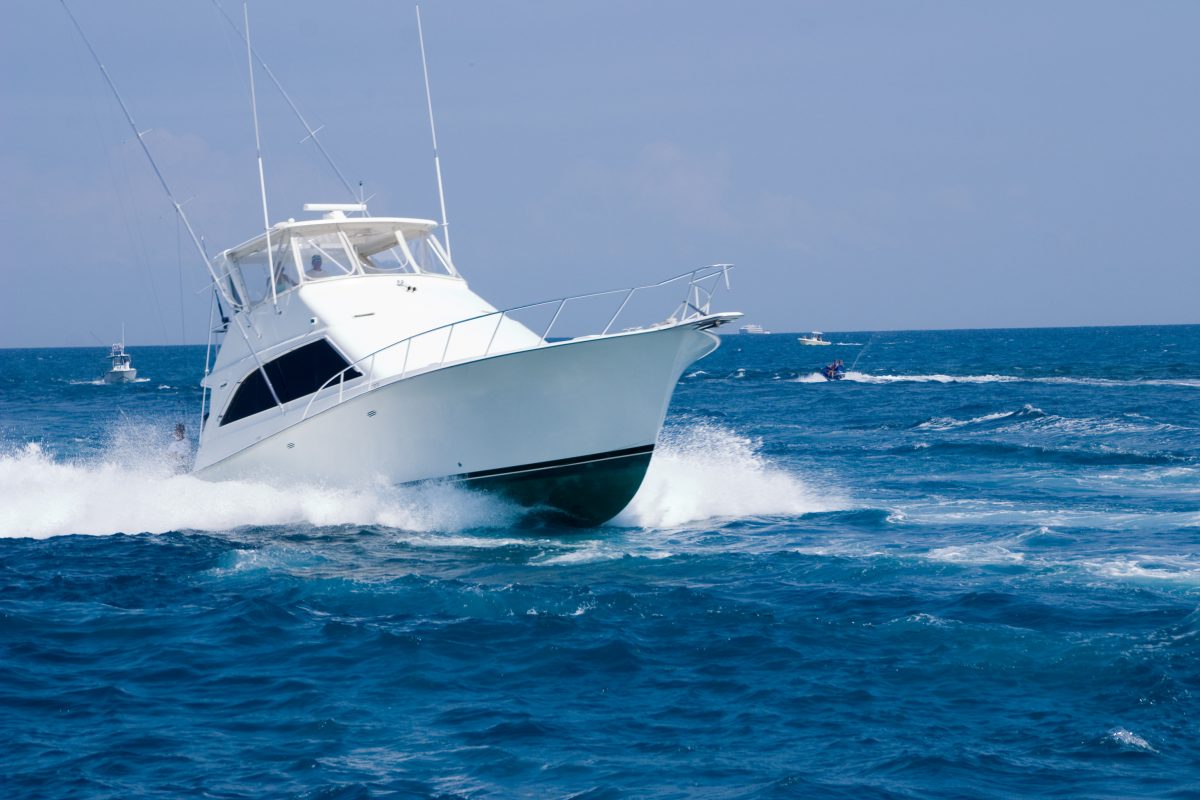