The YMCA is proud to announce that professional skater, Alex Sorgente, will be returning to their West Palm Beach facility to celebrate his World Championship win at the Vans Pro Skate Park Series on August 20, 2016 in Malmö, Sweden.  Sorgente, who is 18 years old and a resident of Lake Worth, will be hosting a skate demo and participating in a meet and greet with local skaters and guests of the event. In the last five years, Alex has emerged as one of the new forces in international transition skating. He has been skating at the YMCA since the age of 8.

This event comes just as plans are being submitted and fundraising is underway for a 27,000 square foot skate park on-site at the YMCA of the Palm Beaches. Upon completion, the skate park will serve as the official Olympic training facility of Alex Sorgente, who is slated to compete in the 2020 Olympics in Tokyo. 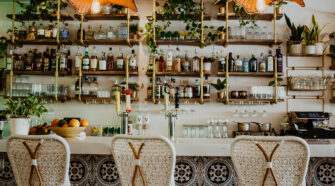