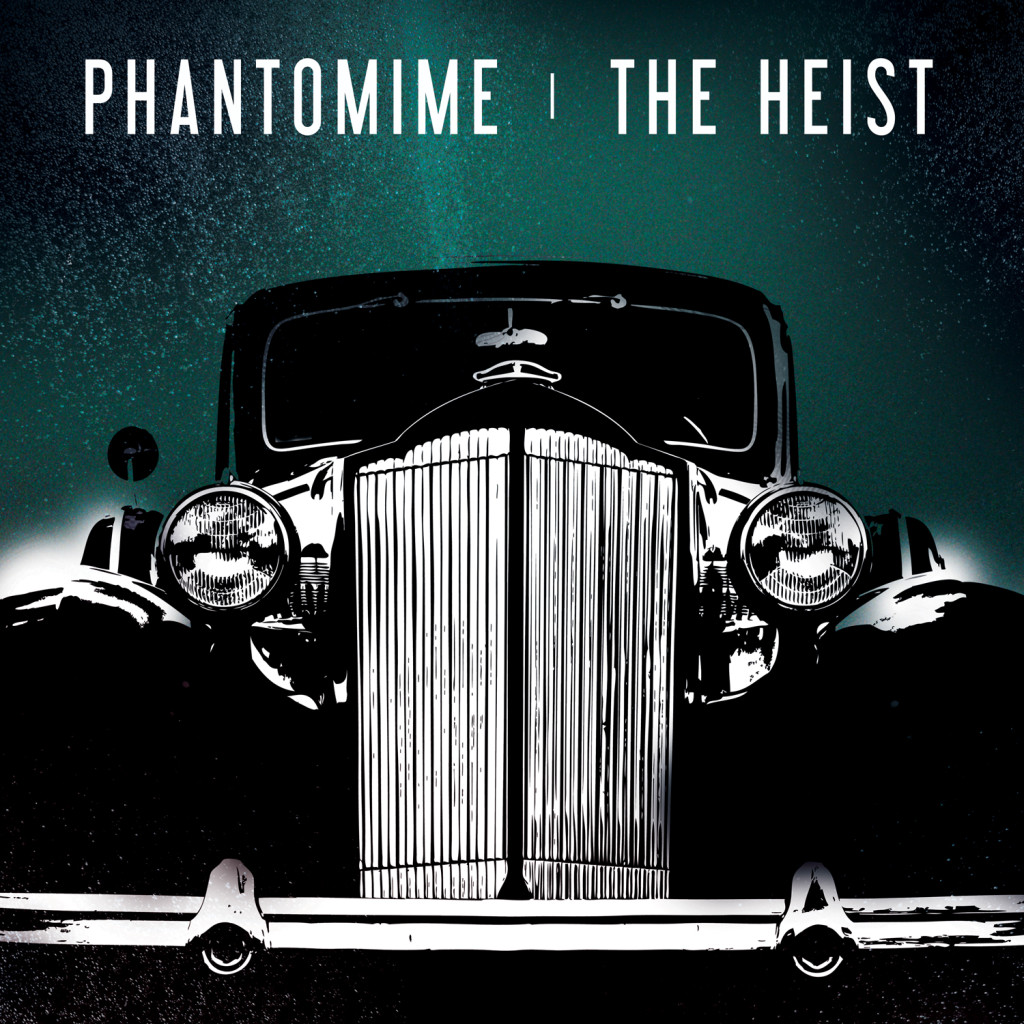 The second release from five-piece Boca Raton band Phantomime takes the listener on a darker, swirling journey through six tracks of ramped up, Panic! At The Disco inspired sound. Opening song Masquerade officially welcomes the listener The Heist and is also serving as the record’s lead single and Phantomime’s first official music video. Filmed at the wild CD release party, you not only get a taste of the rambunctious live show the band is known for, but the song evokes a sense of something new. Phantomime are creating a special type of music complete with thought-provoking, angsty lyrics like the aptly titled Vanity Affair where lead singer Rico Cruz croons: “I love myself a little too much / But the narcissist is cold to the touch.” Keyboard heavy track Invisible Hand exemplifies the type of fast paced, riff based energy that flows through the entire EP. On The Heist, you can hear that a band recognized for a theatrical live show is also ready to produce studio tracks worth a listen. 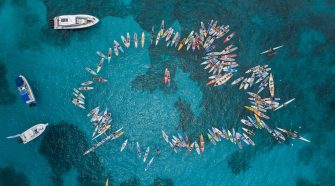