It’s the environmental story that’s been rocking the nation over the month of May: Delray Beach’s Saltwater Brewery is working with manufacturers on producing carrying rings for a six-pack of beer that’s made of organic byproducts of the brewing process.

Earlier this year, the brewery got in touch with WeBelievers, a co-creation advertising agency based out of New York City. “Together we decided to tackle the issue of plastic six-pack rings head on and make a statement for the whole beer industry to follow,” said Chris Gove, Saltwater Brewery’s president. “We ideated, designed, prototyped and manufactured Edible Six Pack Rings. A 100% biodegradable, compostable and edible six-pack packaging design, made with byproducts of the beer making process such as barley or wheat, that instead of killing animals, feeds them.” 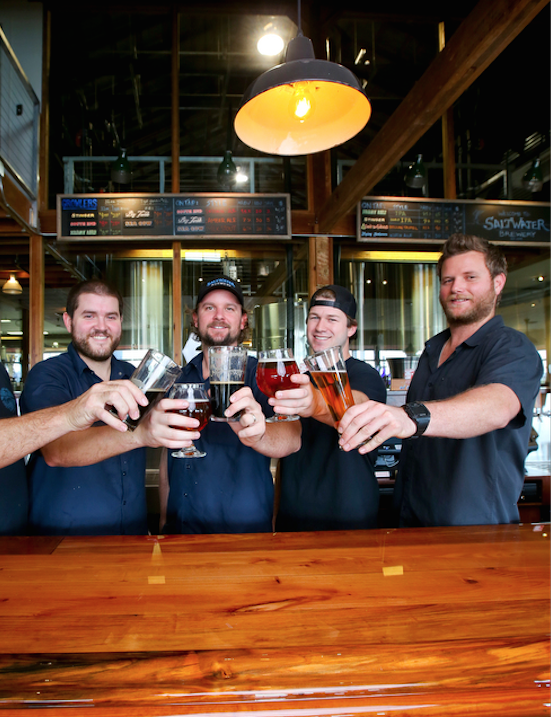 The idea is to create a product that is both needed by the beer industry and safe for the environment. Parts of the spent grain, the pieces of barley that are left over after a brewer extracts the sugars, are being used to formulate a sturdy and biodegradable packaging material for the brewery’s line of canned beers. It’s similar to how manufacturers create packaging material from other plant-based sources, such as mycelium (mushrooms), sugar bagasse (leftovers from sugar cane processing), and even bio plastics, where the starch contained within a plant is processed to produce a polymer.

It’s the next step in going green for an industry that is beginning to take strides in reducing waste. With over 70% of all water usage in breweries ending in effluent, some large breweries, for example, have begun to treat their wastewater to create biogas, which helps to create a source of renewable energy. 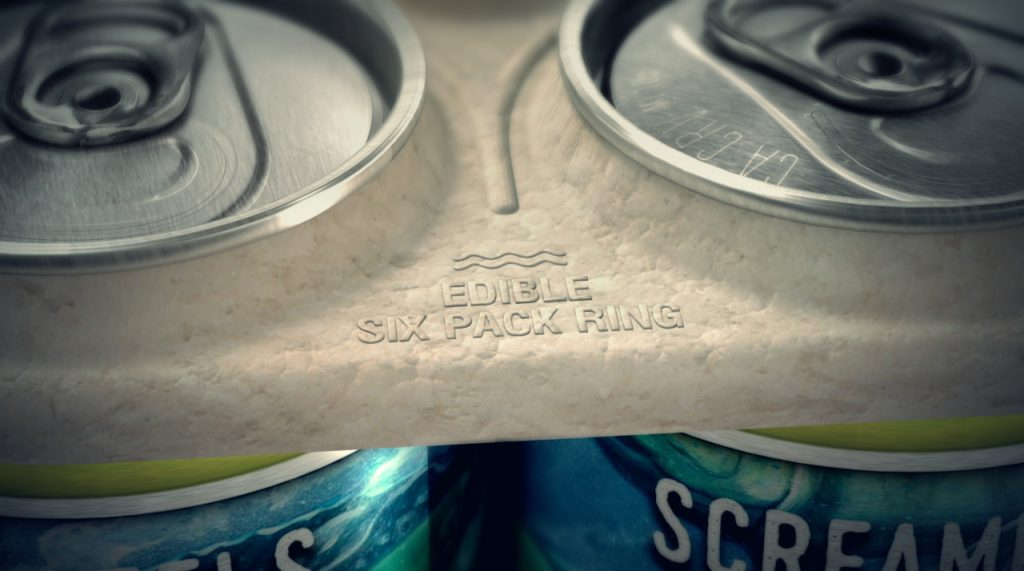 The rings are currently in a research and development phase, which Gove says will be moved out into the market in about six to eight months. “We are working on scaling. Later this year, the goal will be to move the production to a facility near Saltwater Brewery. “

For the team at the brewing facility, the effects of this new packaging idea have been immediate and far reaching. It’s created a conversation around a product that’s currently in a beta phase. “The response to our edible six pack rings has been incredible. We’ve received countless inquiries from breweries all over the world and can’t wait to help scale this product so that everyone can use it.”

“For us at Saltwater Brewery, giving back to the ocean and protecting it is part of our brand mission and way of life. But if these edible can rings could be implemented on a larger scale, think of how game changing that would be and how many ocean lives it would save.” 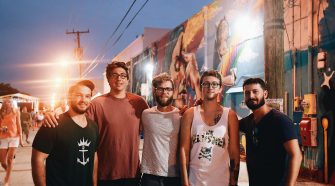 Catching Up With The Helmsmen