While not quite reaching the level of popularity of peanut butter and jelly, the craze of coffee infused beer has shown yet again that two great flavors can prove to be even greater together. For the last eight years Scott Angelo’s Tequesta based company Oceana Coffee has provided the beans for several coffee infused beers for brewers like Tequesta Brewing Company, Twisted Trunk, Civil Society, Brewzii’s, and West Palm Beach Brewery

“All good things start over a beer of course,” Angelo said about how the process of mixing coffee with beer proceeds. “We always start out chatting with the brewmaster to understand the flavor profile of what he is looking for and how much he/she wants the coffee to play a part. From there I bring samples of what I believe are good matches as well as bring samples of other coffees close to compare. Whether they want the coffee to play a body role or a flavor role. We also decide the method that they are going to use to infuse the coffee. This is a very important factor for us and deciding on the roast profile.” 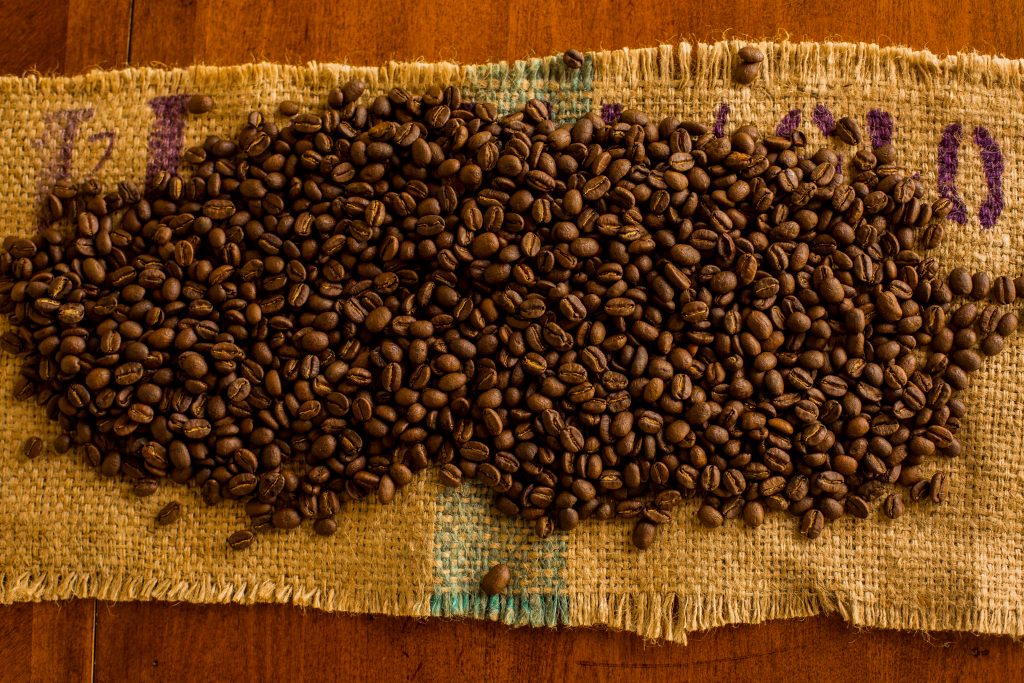 Once they decide which particular type of coffee to use, Angelo brings the brewmaster several samples of the same coffee using different roast profiles. Once that matter is settled Angelo roasts the coffee a couple days before the delivery date so the coffee can rest and develop. Angelo said from the dedication to his craft he can appreciate how particular a brewmaster might be to get their beer just right. “As a roast master we really have to understand what the brewmaster is looking for and deliver exactly that. Of course as a roaster I like to think that the coffee plays a solid role in the brew and I think that it’s important for the coffee to play its role, add good aromatics, great flavor and be there to add an extra dimension to a great brew.”

For the beer side, Scott claims he has ”been lucky enough to have worked with Matt and Fran of Tequesta Brewing Company and Twisted Trunk for the last 8 years. They have produced some amazing coffee beers and even infused beers like their DeChancellor with coffee, “Espresso Chancellor” has been a huge hit. My favorite so far has been their Golden Nitro Stout.” Angelo said he savors sampling the fruits of his collaborations, but thinks the boundaries of coffee infused beers have just been scratched. He has one combination in mind that he thinks would make people wake up and smell the coffee. “It would be interesting to see a fruit forward style coffee used like an Ethiopian or Rwanda coffee in a lighter beer.” We assume it won’t be long before a local brewer accepts the challenge. 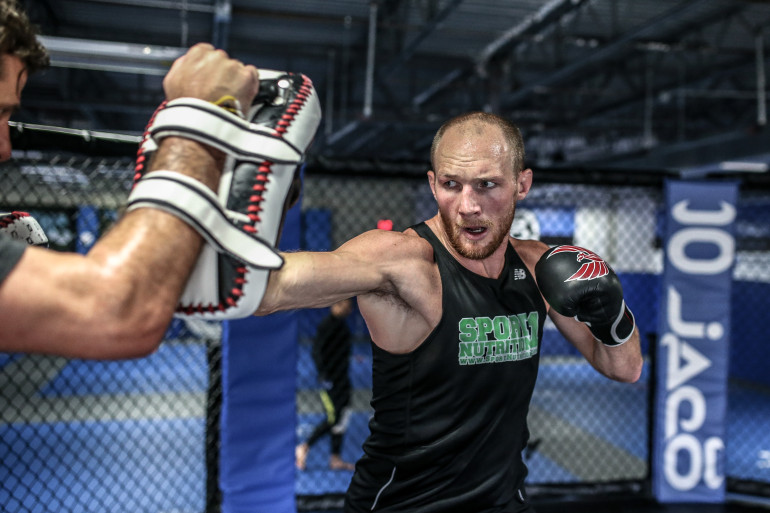